This was this site of a one story police station designed by Alexander Merchant in 1925. By the early 20th century Highland Park’s volunteer police department had 11 full time officers. In the 1960’s the police department and the fire station would be moved to their current location on South Fifth Avenue. Since then, the building hosted a variety of businesses, including an international market. All but two walls of the building were recently demolished. 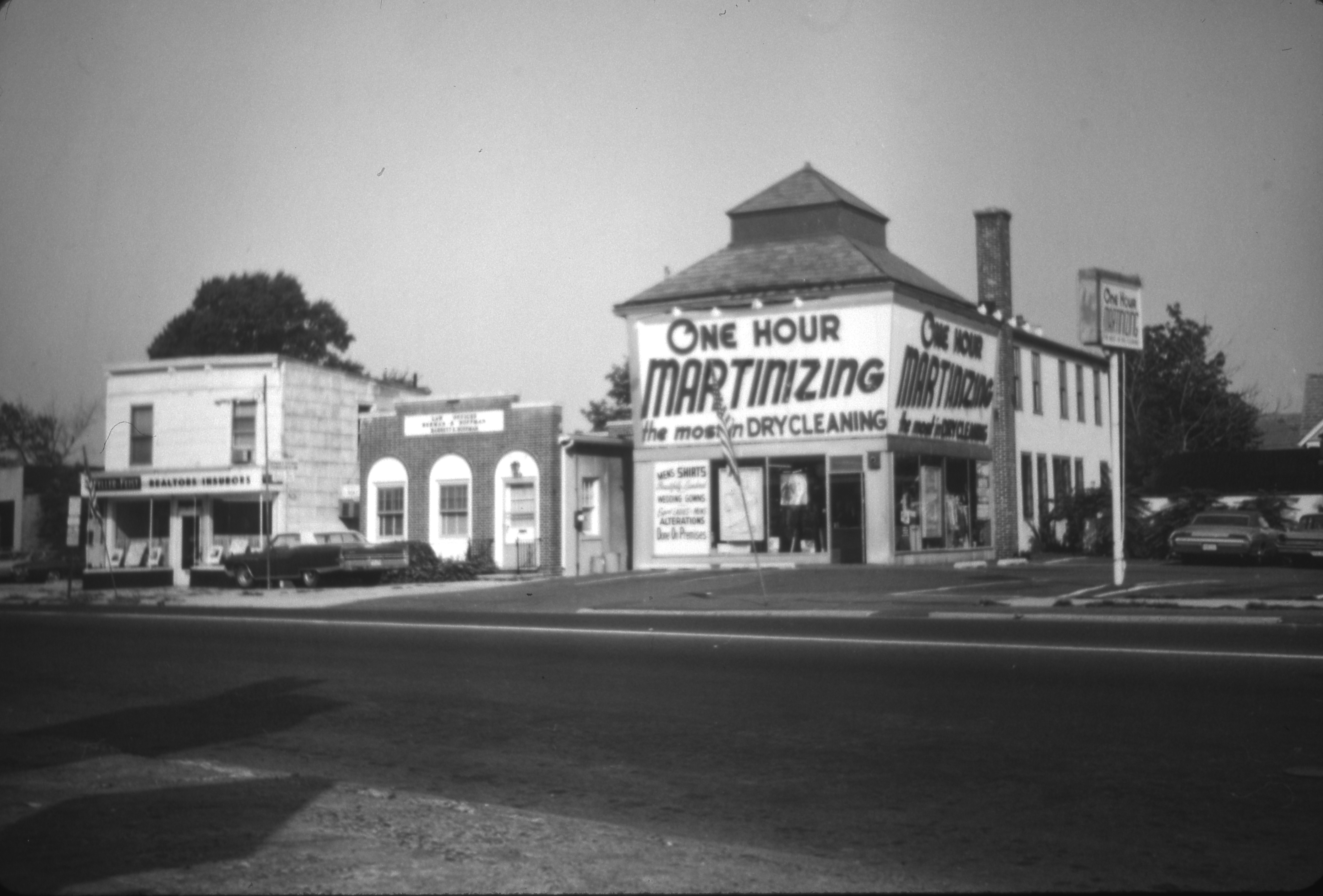