The DeJarnette Center for Human Development, formally known as the DeJarnette State Sanitarium was named after Dr. Joseph DeJarnette, a prominent Virginia psychiatrist, and strong supporter of eugenics, particularly the compulsory sterilization of the mentally ill.

The Commonwealth Center for Children and Adolescents opened across U.S. 250 from the original center in 1996. 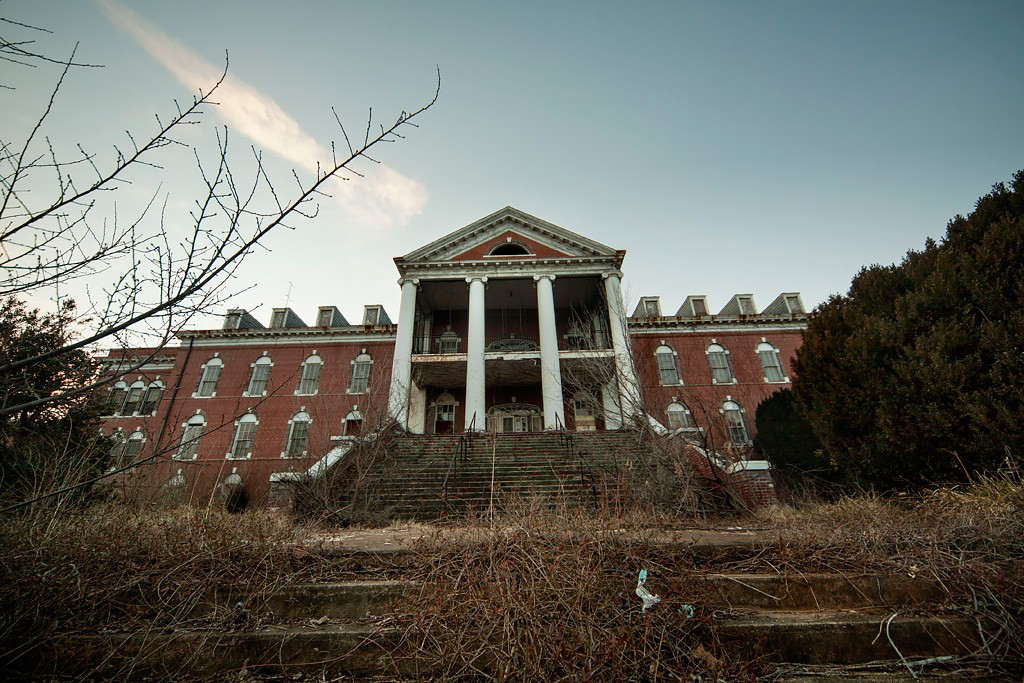 Vandals have made their mark on the walls of the building. 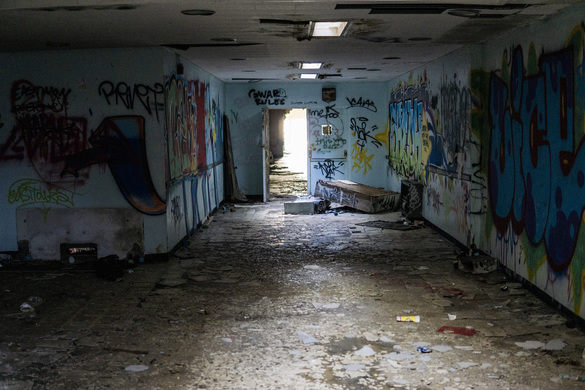 Over time, the building has deteriorated due to exposure. 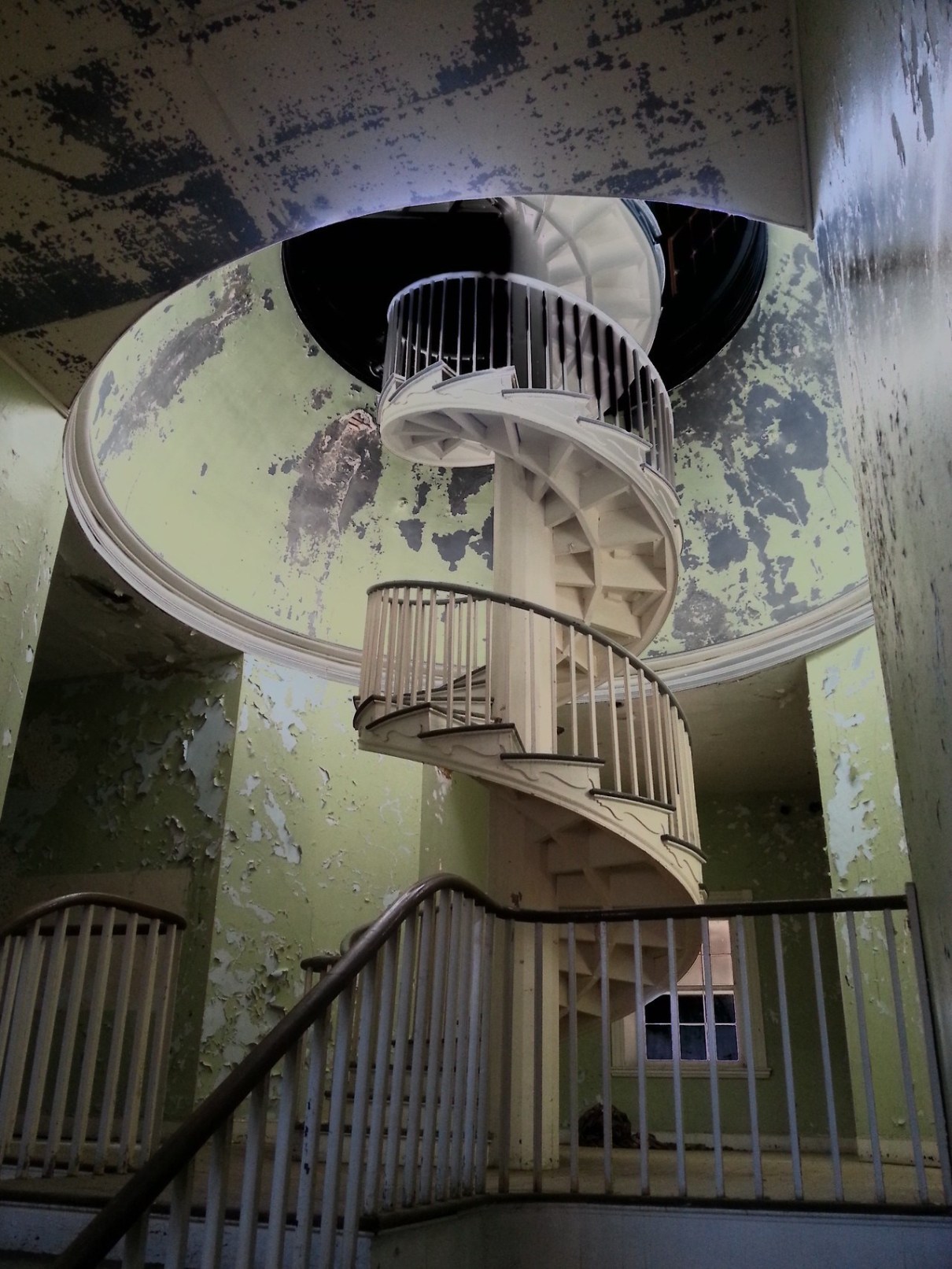 Dr. Joseph DeJarnette was a prominent Virginia psychiatrist, well respected doctor, director of the nearby Western State Hospital, and strong supporter of eugenics, particularly the compulsory sterilization of the mentally ill. He believed sterilization of the "defective" and "unfit to breed" was the only way to preserve the integrity of society. In 1932, he convinced the Virginia General Assembly to construct the DeJarnette Sanitarium.

Although it was legal at the time under Virginia law, DeJarnette performed hundreds of forced sterilizations at the Western State Hospital.

The new facility was named the Commonwealth Center for Children and Adolescents by state officials in 2001, after the General Assembly refused to use Dr. DeJarnette’s name because of his discredited history.

DeJarnette Sanitarium’s mandate changed in 1972 to serve children with severe emotional disorders, and the facility was renamed the DeJarnette Center. A new children’s psychiatric hospital was constructed on the Western State Hospital campus across U.S. 250 from the former DeJarnette Center in 1996.