The Latin Club or Latin Youth Club (now a small Protestant Church) was created in 1946 by Garden City Mexican American World War II veterans. The Club was located at 208 5th Street south of Santa Fe Street, one of the barrios in Garden City. The stated purpose of the Club was to advance and improve social and civic conditions. 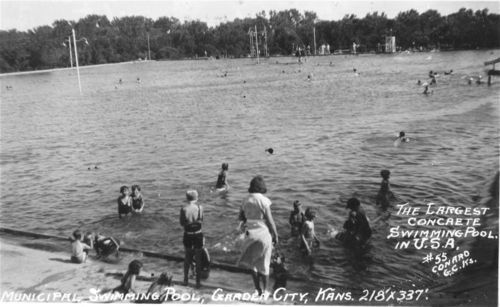 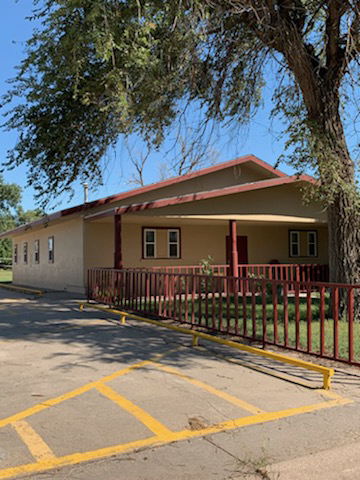 Early on the Club formed a local softball team. It was also the place where Mexican Fiesta dancing practices took place under the tutelage of Mrs. Angela Avila. Most important, however, was the Club's charge to end racial discrimination against Mexicans and Mexican Americans in the huge swimming pool located in the Mexican barrio. Ironically, the Club was located one block southeast from the swimming pool. To change this obnoxious practice Club members met with the City Commission protesting a long-held practice of denying Mexicans use of the swimming pool since the pool was opened during the gilded age. The Club pressed city fathers who blamed the public and not themselves. In the end, Club efforts and their status as veterans proved successful and the following summer the pool was quietly opened up to Mexican Americans. As a civil minded organization, the Club also created a women's affiliate in 1949. Its stated purpose was to help lady members become better mothers and wives. They also stated that one goal was to create better understanding of the Mexican American population in Garden City. The ladies named their Club as the Latin Youth Alerta. Later, the main Club became a place where the sons and daughters of the Club's founders or the second generation of Mexican Americans held their dances, parties, and other social events. Club members also practiced what they preached and allowed any group to rent the premises for local functions. The Club also coexisted with the local G.I. Forum for many years.