A tireless proponent for the improvement of women’s education, Emma Hart Willard lived at this two-story brick home from 1809 until 1819. She also established the Middlebury Female Seminary in the home in 1814 after being refused access to the nearby, all-male Middlebury College. Willard developed her own curriculum, expanded it over the years at Middlebury and applied it when she opened the Troy Female Seminary in New York in 1821. The home and acreage were acquired by Middlebury College in 1959 and the house is now home to the college’s admissions office. The Emma Willard House has been a National Historic Landmark since 1965. 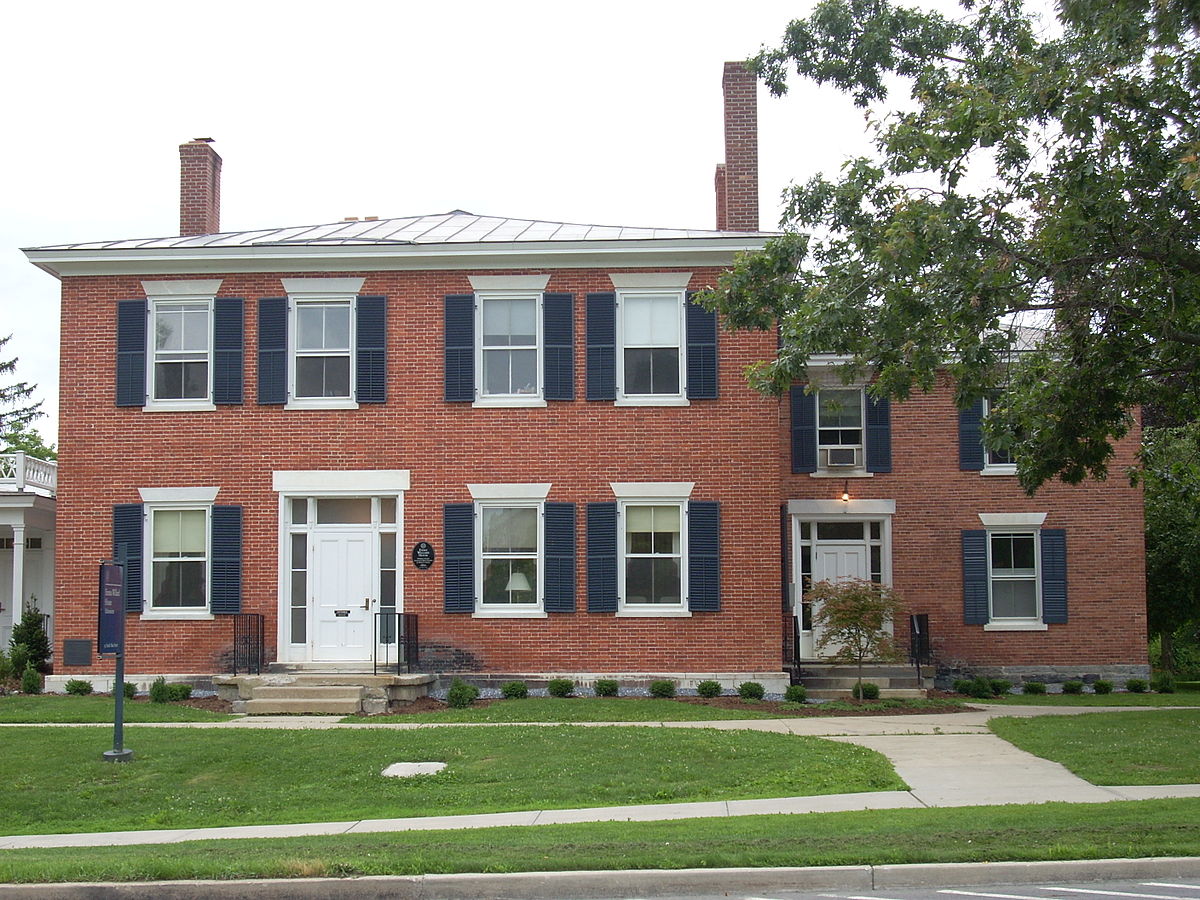 The rear addition to the house offers another entrance to Middlebury College's Office of Admissions. 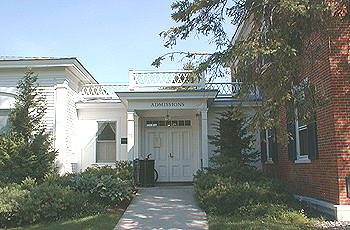 A sitting room within the Emma Willard House. 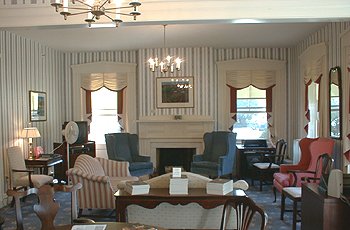 Emma Willard was one of the earliest pioneers for equality in education. 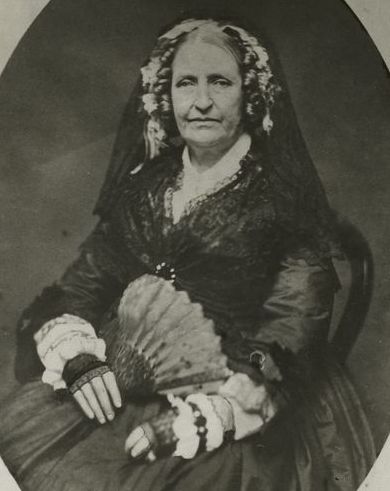 This plaque describes why the Emma Willard House was designated a National Historic Landmark. 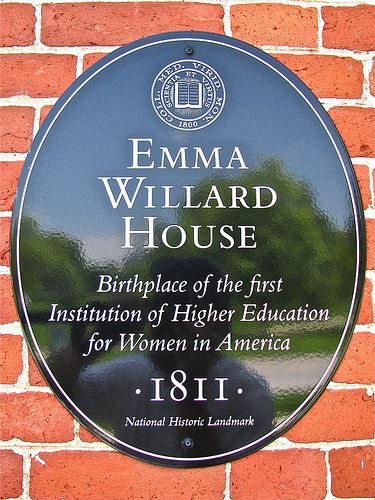 Emma Willard arrived in Middlebury to take the position of principal of the Middlebury Female Academy in 1807. She began teaching at the age of 15 in her hometown of Berlin, Connecticut and also taught briefly in Westfield, Massachusetts. She served as principal of the academy until 1809 when she wed Dr. John Willard, 28 years her senior. The Willards built their home across from Middlebury College the same year. The house is primarily comprised of red brick and features three sections; the main area, a smaller wing with separate entrance, and a frame and clapboard ell which extends from the rear of the house. Built in the Federal style, it contains little exterior ornamentation, other than granite lintels above the windows and doors.

Also living with Emma and John Willard, was their nephew, also named John Willard, while he attended Middlebury College. It was through her nephew that Emma was given access to the college’s curriculum which exposed her to the vast differences in how men and women were educated. Emma sought to audit some of the classes at the all-male college but was not permitted. As a result, and in order to earn some extra money, she decided to open her own, all-female boarding school in her home which she called the Middlebury Female Seminary.

Willard gradually expanded the seminary’s curriculum from the traditional music and drawing to include math, history, science, languages and philosophy; largely the same courses taught at Middlebury College. Willard taught many of these classes and gradually began to form her views on female education. In 1818 she presented her "Address to the public; Particularly to the Members of the Legislature of New York, Proposing a Plan for Improving Female Education," to the legislature of New York in pursuit of opening an all-female school within that state. The state refused to allocate funds for her school. She then published her "Plan" at her own expense. As a result, the town of Troy, New York offered her a building and local support for her school after she sought to establish it first in Waterford, New York. Thus, one of the country’s earliest all-female secondary schools was established as the Troy Female Seminary in 1821.

It was while living in Middlebury that Emma Willard was exposed to the inequality within male and female education and where she developed her "Plan" to eliminate those inequalities. Her time in Middlebury was instrumental in the formation of her thoughts on female education and the development of her educational curriculum. Following her success at Troy, many other female schools opened in the following years and Willard’s influence, not just in the field of female education, but within education in general, cannot be overstated. The Emma Willard House has been in the possession of Middlebury College since 1959 and now serves as its Office of Admissions.