Constructed in 1926 the Stambaugh Auditorium sits directly across from Wick Park in downtown Youngstown Ohio. The auditorium derives its name from its benefactor, Henry H Stambough, who left 1,500,000 through his will to the city of Youngstown in order to construct the auditorium. Designed by the Architecture firm Helme and Corbett the building is an homage to the Pantheon in Paris France. This historic building has been the stage for many renowned artists throughout the years and still hosts numerous popular acts. 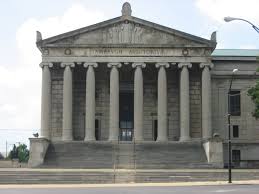 The interior of the Stambaugh Auditorium 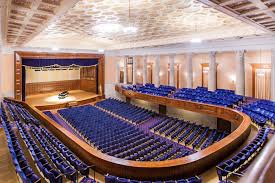 The Stambaugh Auditorium as it currently stands. 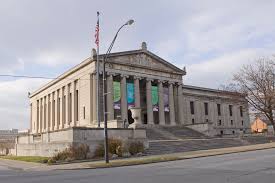