Now the location of the Sundance Books and Music store, the former Levy House is a historic home built in c.1907. It is significant as a good example of Classical Revival style and for its association with prosperous local merchant and mining entrepreneur William Levy. Notable features of the house include a two-story entrance with Ionic columns and porches on both floors. Sundance Books has been located at the house for over 30 years. The house was added to the National Register of Historic Places in 1983.

The Levy House is now the location of the Sundance Books and Music store. 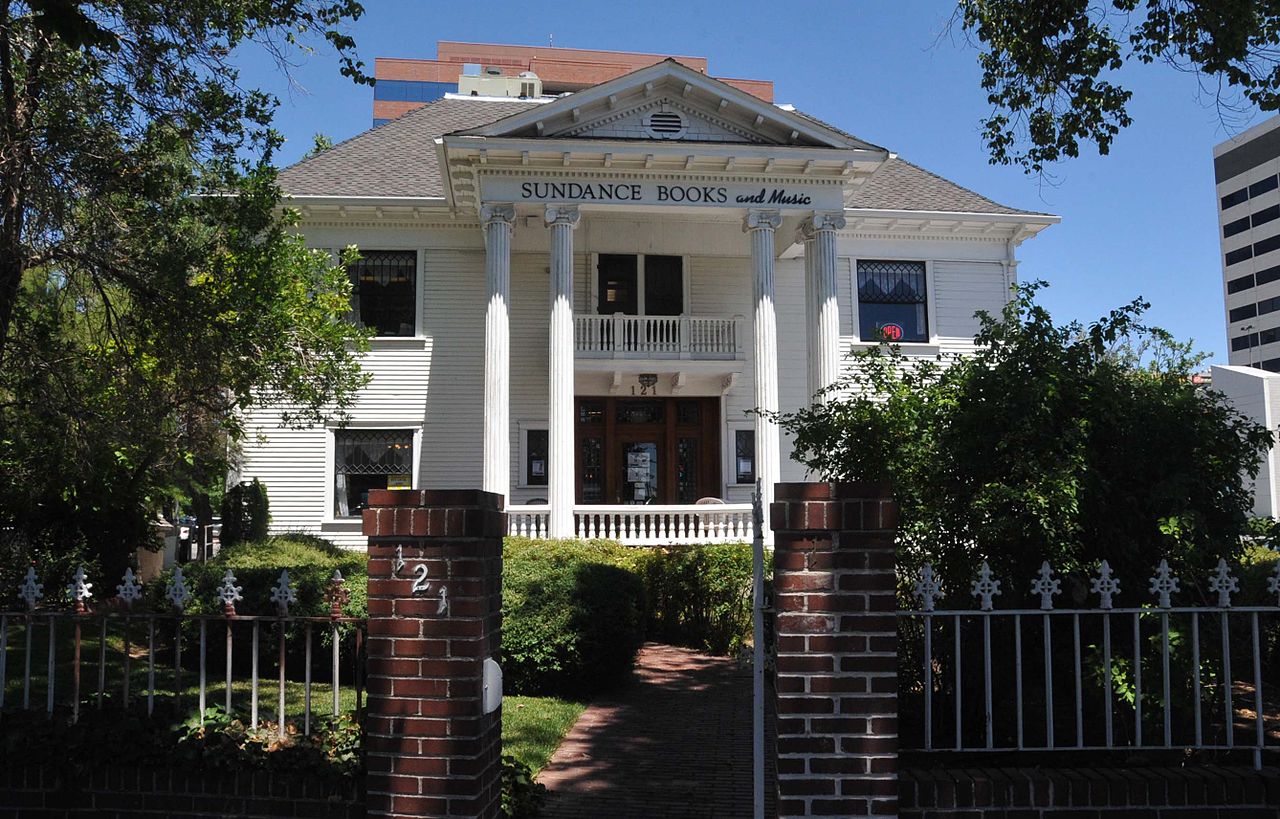 William Levy was born in Prussia (now Germany) and immigrated to the United States sometime in the mid to late 1800s. He made his way to Nevada and ran a few dry goods stores in mining towns before opening the Palace Dry Goods store in c.1885 here in Reno. He married his wife Tillie Goldsmith and they would eventually have two daughters, Fritzie and Mildred. They bought the property in 1906 and built the home shortly thereafter. William was wealthy enough to own a home in San Francisco and the family back and forth between the two cities. The house remained in the family until 1978, when Mildred passed away. The Nevada Museum of Art owns the house and leases it to the bookstore.

Monday through Friday, 9 to 9 Saturday and Sunday, 9 to 5