The Nevada-California-Oregon Railroad Depot is a historic train station that is now home to The Depot Craft Brewery Distillery restaurant. The Nevada-California-Oregon Railroad Railway (NCOR) built it in 1910 and it is a fine example of Mission eclectic architecture. It features a roof covered in Spanish tiles, Roman arches around windows and the front entrance, and concrete decorations. The NCOR erected the depot at the height of the company's successful period (1908-1912) and it served as the company's headquarters. The building was added to the National Register of Historic Places in 1980 for its architecture and association with the railroad.

The Nevada-California-Oregon Railroad Depot was built in 1910 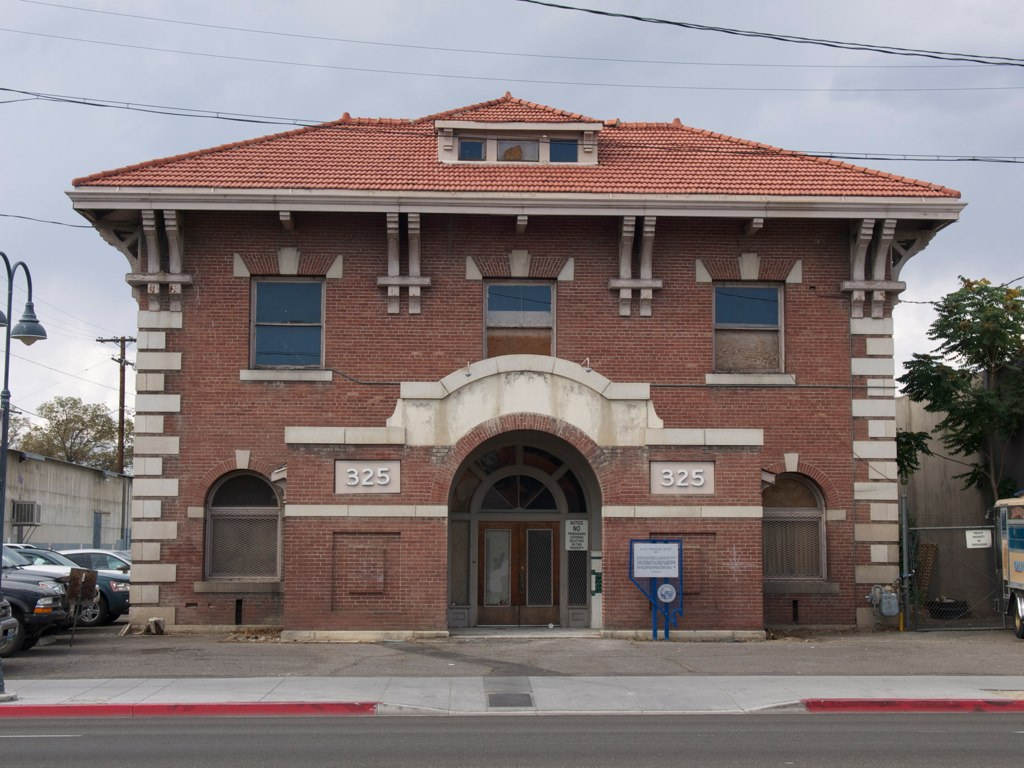 The depot is all that remains of one of the longest narrow gauge railroads to exist in the country. The NCOR would eventually have 238 miles, 25 of which were in Nevada. The railroad was unique in that it mostly served ranchers and farmers who used the line to ship grain, wool, and livestock. Eventually, the NCOR was unable to compete with the bigger railroads beginning in 1914. The company finally closed in 1918. The next owner of the depot, Western Pacific, used it as a passenger and a freight station until 1937, and then as offices for the company until 1975. A wine and liquor company moved in and occupied it for a number of years. It is not clear when the restaurant opened.