While this building may appear unassuming, it is historically significant for its architecture and its significance to Native American history. The Reno Agency of the Bureau of Indian Affairs (a federal agency founded in 1821 to manage lands occupied by Native Americans) built the cottage in 1926. The building was home to a school where Paiute and Washoe girls were instructed in housekeeping and the domestic arts by teachers who supported the agency's mission of assimilation. The Native American girls belonged to a 20-acre Indian colony that was located in an area south of the Truckee River and between Reno and Sparks called the Reno-Sparks Indian Colony. The Bureau established the colony in 1917 to provide services to the native population living there. The ultimate purpose of this and other programs was cultural assimilation, a goal of the federal government that was considered by many non-Native people to be progressive at that time. The woman who managed the Cottage was called a matron. In terms of architecture, the building is good example of the Stewart vernacular style, which calls for the use of locally sourced stone (the building is modeled after the Stewart Indian School in Carson City). Today, the building serves as the Tribal Historic Preservation Office of the colony. This organization's goals are far different from that of assimilation as they work to protect, preserve, and promote the colony's cultural resources, properties, and traditions.

The Field Matron's Cottage was built in 1926. 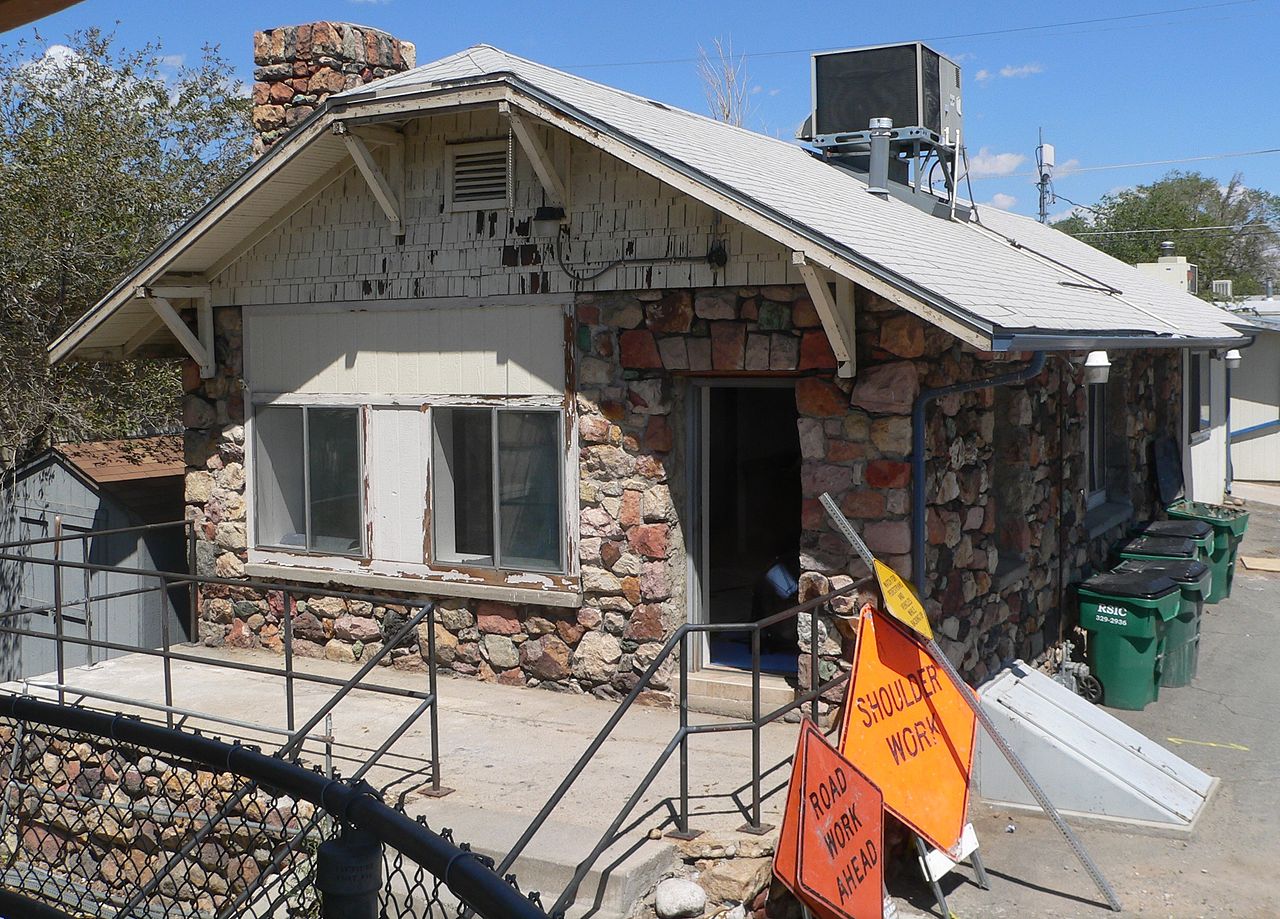 As stated above, the colony was established in 1917. The Indians who lived there were "non-reservation" and homeless, meaning that they did not live on reservations created by the federal government. Usually, these individuals lived on what they considered their traditional lands or on the edges of towns and cities as a result of being forced out of their original territories. Such was the case with the Paiute and Washoe Indians who lived in the colony.

Life in the colony was difficult. The land wasn't suitable for farming and, despite an irrigation ditch dug by the Bureau, drinking water had to be collected from a nearby spring. Additionally, the Indians' homes were generally poorly constructed with collected materials, and few had electricity. The federal government was very slow to provide funds for the colony, and at least one Indian agent held racist views of the Indians and as such was had little sympathy for them (ironically, however, it was during his tenure that the colony received the funds to build the Cottage in 1929, ten years after the money was first requested).

A matron worked at the Cottage until the late 1930s, at which point the Indian Health Service assumed control and assigned a public health nurse to served the community. Eventually, the Cottage housed Tribal Police Department for several years. The Tribal Historic Preservation Office moved into the building 2013. Given its long history with the local native community and its unique architecture, the building was added to the National Register of Historic Places in 2003.