The Cappon House in Holland, Michigan is a two-story Italianate structure built in 1874 for Isaac Cappon and his large family. Cappon, a Dutch immigrant, was a successful local businessman and the first mayor of Holland. Nearby Settlers House was built around 1867 and was occupied by a series of local working class families. This small home survived the Great Holland Fire in 1871 and continued to be inhabited until the 1990s. The Cappon House Museum appears as it did around the turn of the 20th century, and the Settlers House looks as it did after surviving the Great Fire of 1871. The Holland Museum is in charge of the operations for both the Cappon and Settlers House. 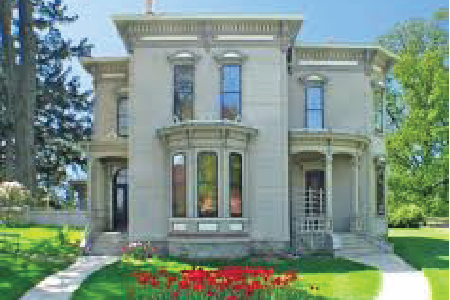 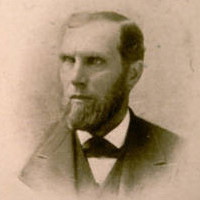 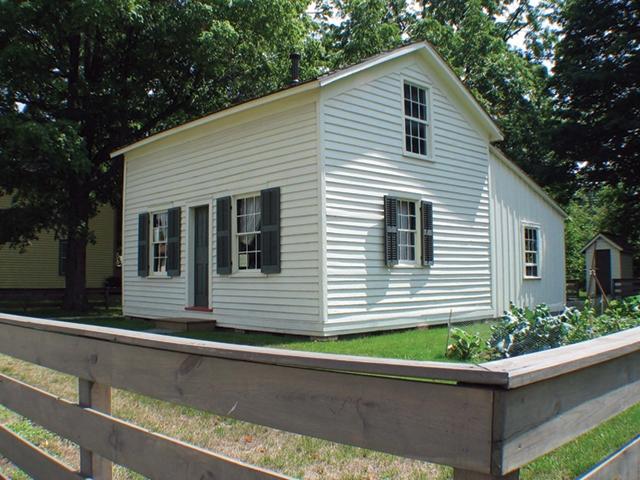 Three years after the Great Fire of Holland in 1871, Dutch architect John R. Kleyn built this two-story Italianate-style home for Issac Cappon. Cappon (1830-1902) was born in the Netherlands but immigrated to the United States in 1847, first settling in Rochester, New York, then making his way to Holland the next year. A savvy-businessman, Cappon founded and operated one of Holland's most successful industries: Cappon and Bertsch Leather Company. The success of Cappon and Bertsch Leather Co. made Cappon one of the wealthiest men in Holland. After the incorporation of Holland in 1867, Cappon was elected the first mayor and served a total of four terms.

A staple piece of architecture in Holland, the Cappon House remained in the family until the death of one of Issac's sixteen children, daughter Lavinia, in the late 1970s, and she willed the contents to the local Netherlands Museum. The Museum then partnered with the city of Holland to purchase the property. Since the early 1980s, the Holland Historical Trust has worked to preserve the historic Holland home and it is open to the public to tour. The Cappon family's personal belongings and furnishings remain intact today.

Open seasonally from mid-May to September on Fridays and Saturdays. Guided tours are offered on the hour beginning at 11:00 AM and the last one starting at 4:00 PM. Paid admission for the Cappon House also is admission to the Settlers House.