This three-story brick building was constructed sometime around 1887. Today, the site is one of the contributing properties in Bristol’s Warehouse Historic District, which was added to the National Register of Historic Places in 2012. Much of the building’s original structure remains intact today, though the structure itself remains mostly vacant. The building has been utilized by a number of different industrial companies throughout its long history, including, for close to two decades, the South Atlantic and Ohio Railroad Company. 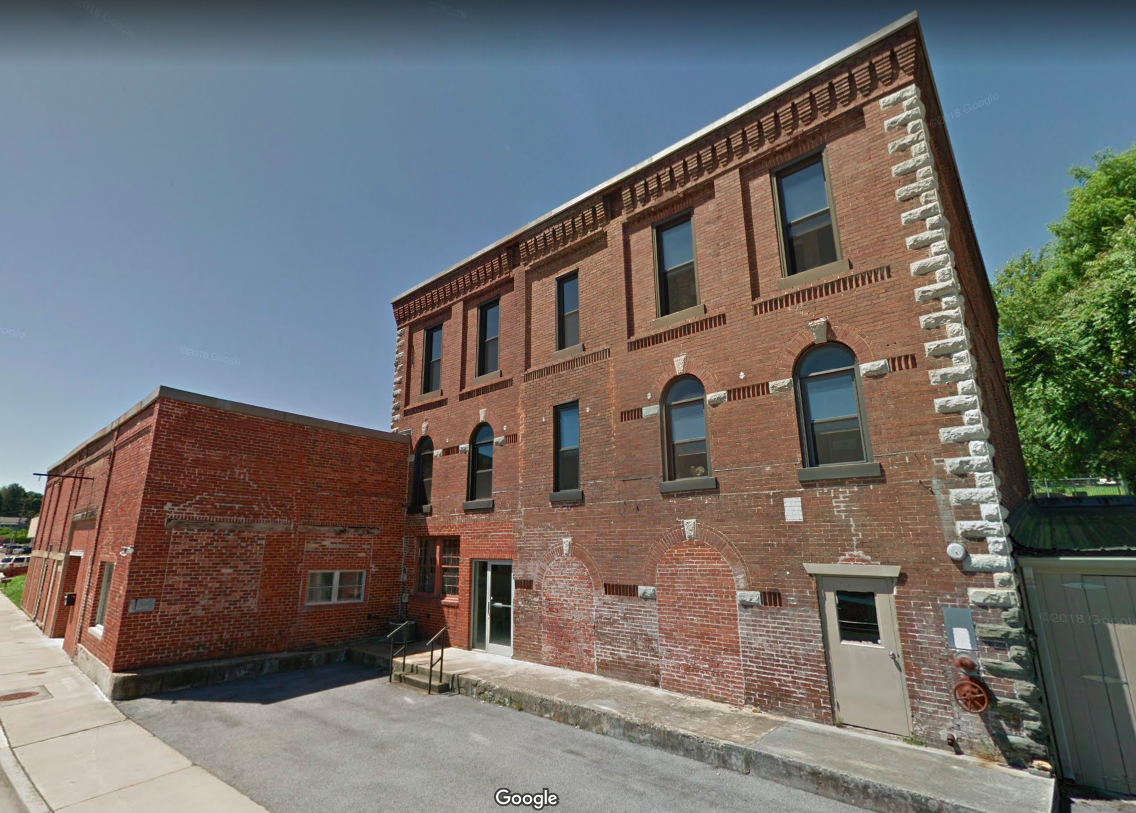 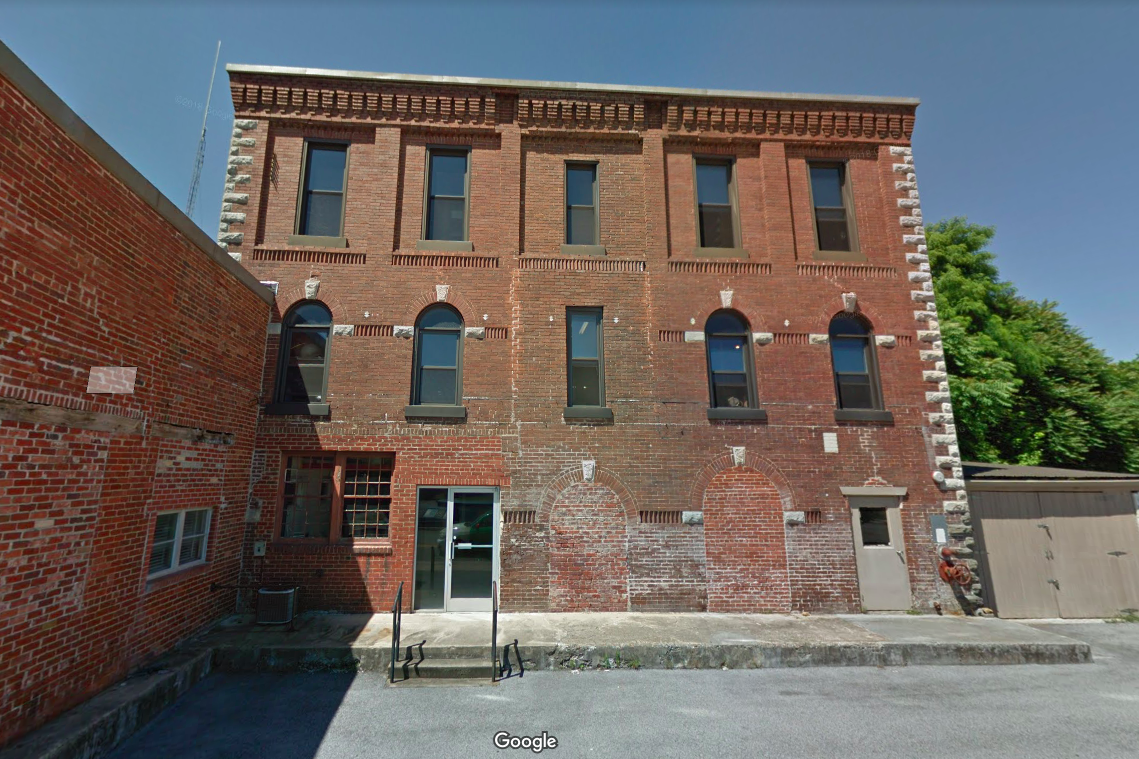 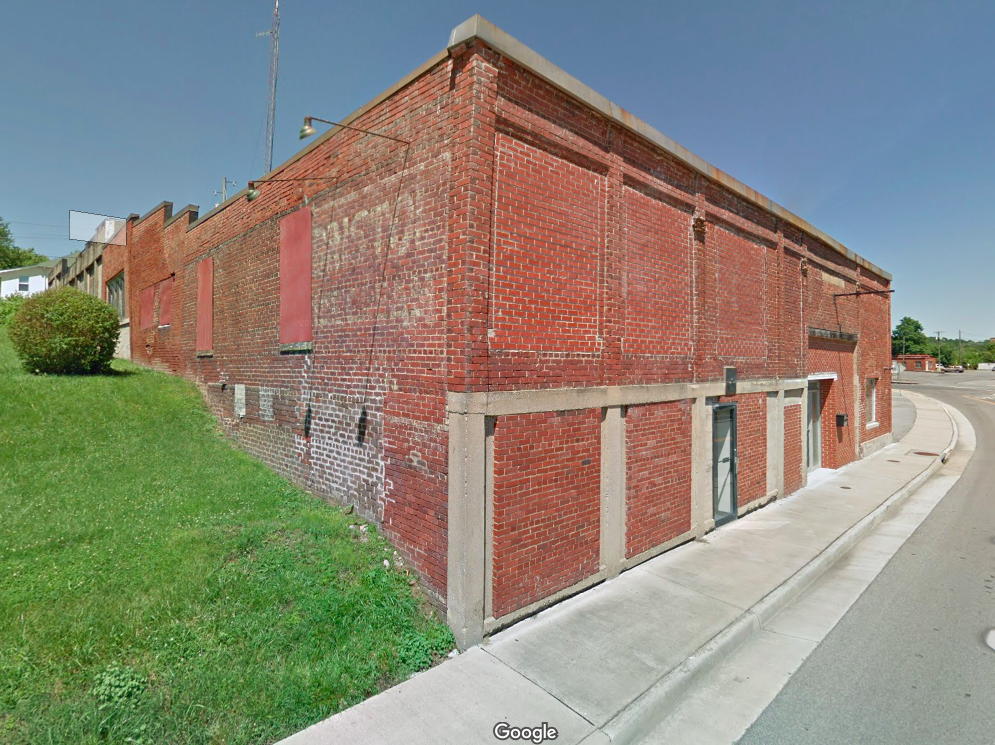 The initial president of the South Atlantic & Ohio Company was a man from Scott County named Major Henry Clinton Wood. A railroad was completed via prison labor through Gate City by about 1887 and through Big Stone Gap by May of 1890. The railroad’s arrival to Scott County and Bristol signified not only a greater and more extensive connection with outside regions, but also an economic boom for the city in exchange for a drastic decrease in local manufacturing.

By around 1892, the South Atlantic & Ohio Company had been overtaken by a larger company. In 1898, its property was foreclosed and purchased by bondholders. In 1899, the property formerly of the South Atlantic & Ohio Company was purchased from a syndicate by the Virginia and Southwestern Railroad Company. The Virginia and Southwestern Railroad Company was the product of a merger between the Ohio Railroad Company and the Bristol, Elizabethton, and North Carolina Railroad.

The first floor of the building includes a few alterations from the its initial appearance when it was constructed nearly 135 years ago. The first floor once featured two soldier-course arches and stone keystones, but they were filled and covered with brick at an unknown date. Additionally, the metal commercial doors in the front are additions installed sometime around 1980. The second-floor front facade includes additional windows with soldier course arched openings and stone keystones.

The third floor features five window bays. Each bay now includes a one-over-one replacement window installed around 1990. The front of the building also includes an additional large two-story brick wing which was completed around 1910. The façade of the 1910 wing includes a large window and entry bay with a commercial door, all installed sometimes around 1980. This bay has also since been filled in with brick. The backsides of both buildings appear quite irregular. The rear of the initial structure includes a shed roof canopy and is connected to the back of the 1910 addition. Both buildings once included additional windows and entrances which have since been filled with brick or covered with plywood.

A symbol of Bristol’s economic boom experienced roughly twenty years after the end of the Civil War, the Bristol Warehouse Historic District includes an area once filled with warehouses and industrial constructions. The district, located on the Virginia side of the Bristol border, features several surviving industrial and commercial buildings constructed as early as 1880 and as late at the 1950s. The building’s official listing in the National Register of Historic Places, completed in 2012, includes six buildings and one additional contributing item. The six buildings include an old railroad station, four warehouses and one nearby home. The final contributing item to the Bristol Warehouse Historic District is the collection of the late 19th Century railroad tracks still visible throughout the district. These tracks were originally constructed as a product of prison labor and called the Bristol Coal and Iron Narrow Gauge Railroad.