Between 1930-1987, this was the site of the Casper Armory, a facility occupied by the Headquarters Troop of the 115th Cavalry Regiment of the National Guard. The site consists of the historical marker and a brick monument with a bronze model of the armory on top. The armory was a rather large building; it had an indoor field where horses and guardsmen and women trained, horse stalls, a blacksmith shop, a wagon shop, and an equipment room. The second level had a hayloft, a viewing area, and a ballroom. The city demolished the building in 1987 to facilitate better traffic access to Casper College.

The historical marker and monument are located on the footprint of the armory. 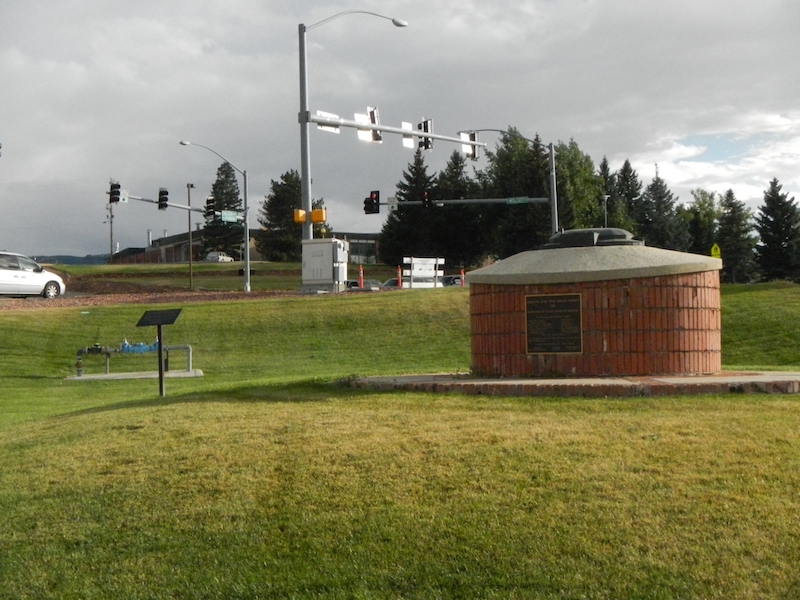 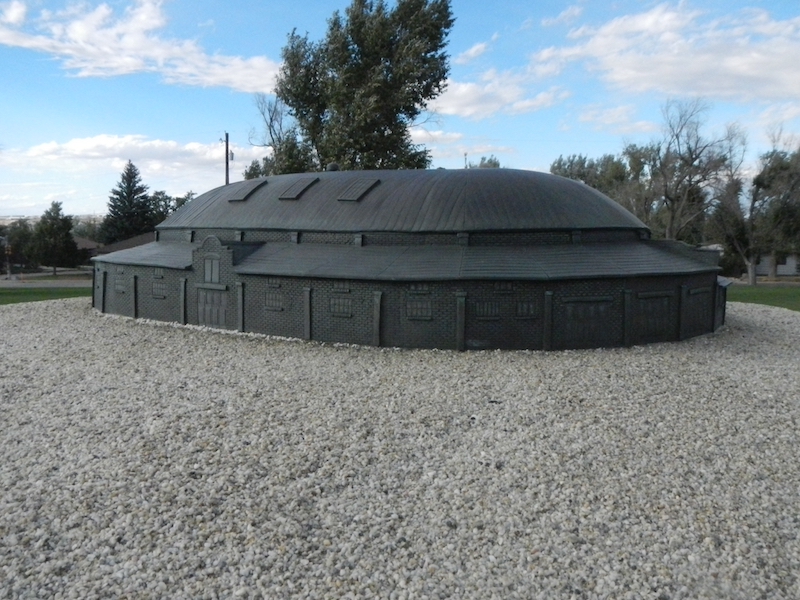 The State Military Board appropriated money to build the armory in 1927 and it was finished three years later. It was two-stories tall and roughly 125 feet wide and 184 feet long. Other events were held here including dances and polo matches. Another interesting anecdote is that a sick elephant from a traveling circus was housed here to recuperate.

The 115th Regiment remained at the armory until after the Korean War. In its place, the HHB 3rd Battalion 49th FA moved in and occupied the armory until the 1970s. Casper College then used it as a maintenance facility until the city razed it in 1987. The monument is made with bricks from the building.