Miller Robbins House (1903) and the Blowing Rock Chamber of Commerce

Currently home to the Blowing Rock Chamber of Commerce, this historic house was constructed in 1903 for the family of Cicero Miller, owner of Miller General Mercantile. Blowing Rock mayor and civic leader Grover C. Robbins, Sr. and wife Lena, Cicero Miller’s daughter, acquired the home in 1919. Additions to the home were made in 1931, 1941 and 1948. The house has two fireplaces made of local granite as well as clear and wormy chestnut paneling. Currently serving as home to the Blowing Rock Chamber of Commerce, the Miller / Robbins house is also a visitor’s center and is open to the public. 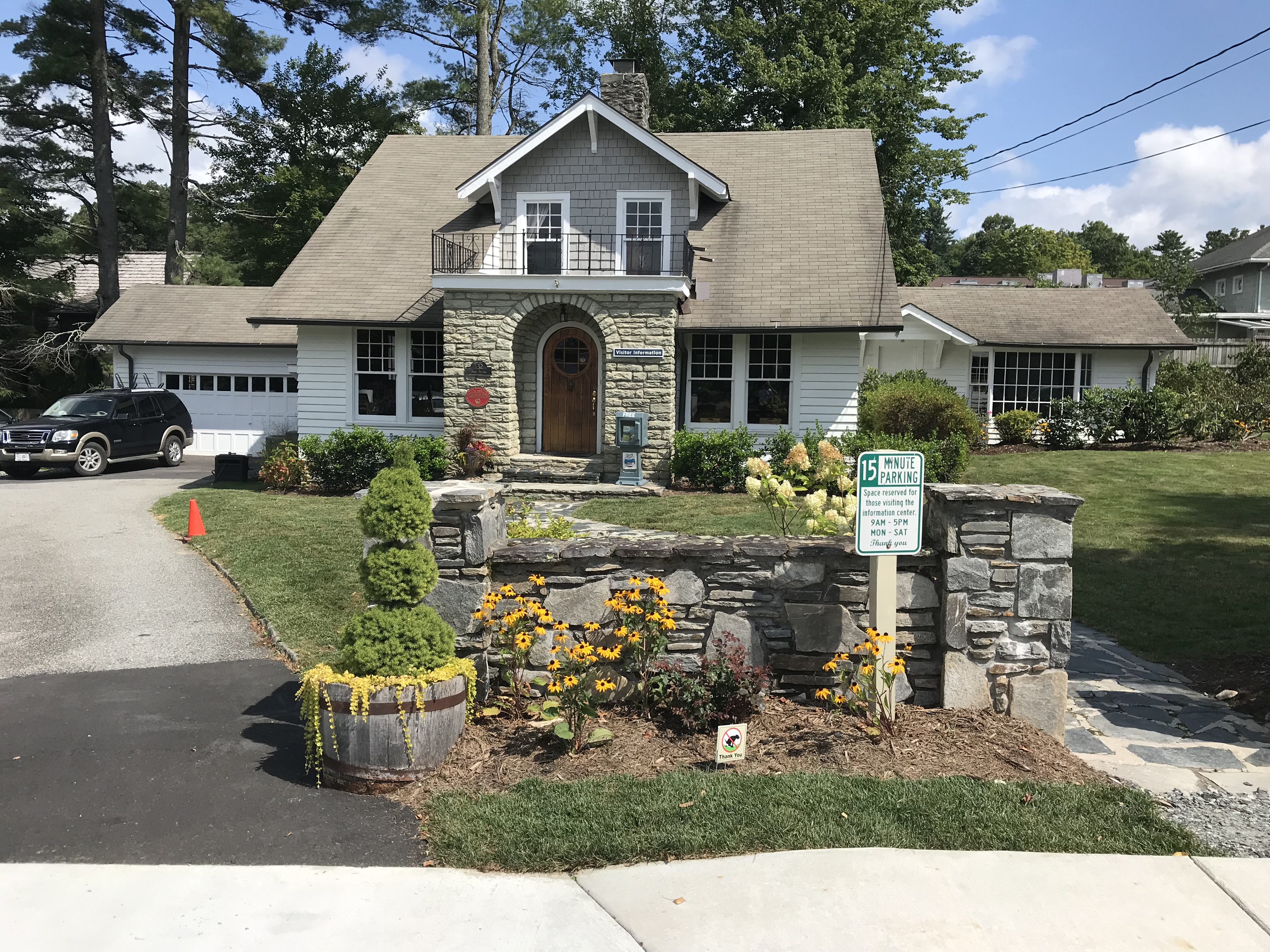 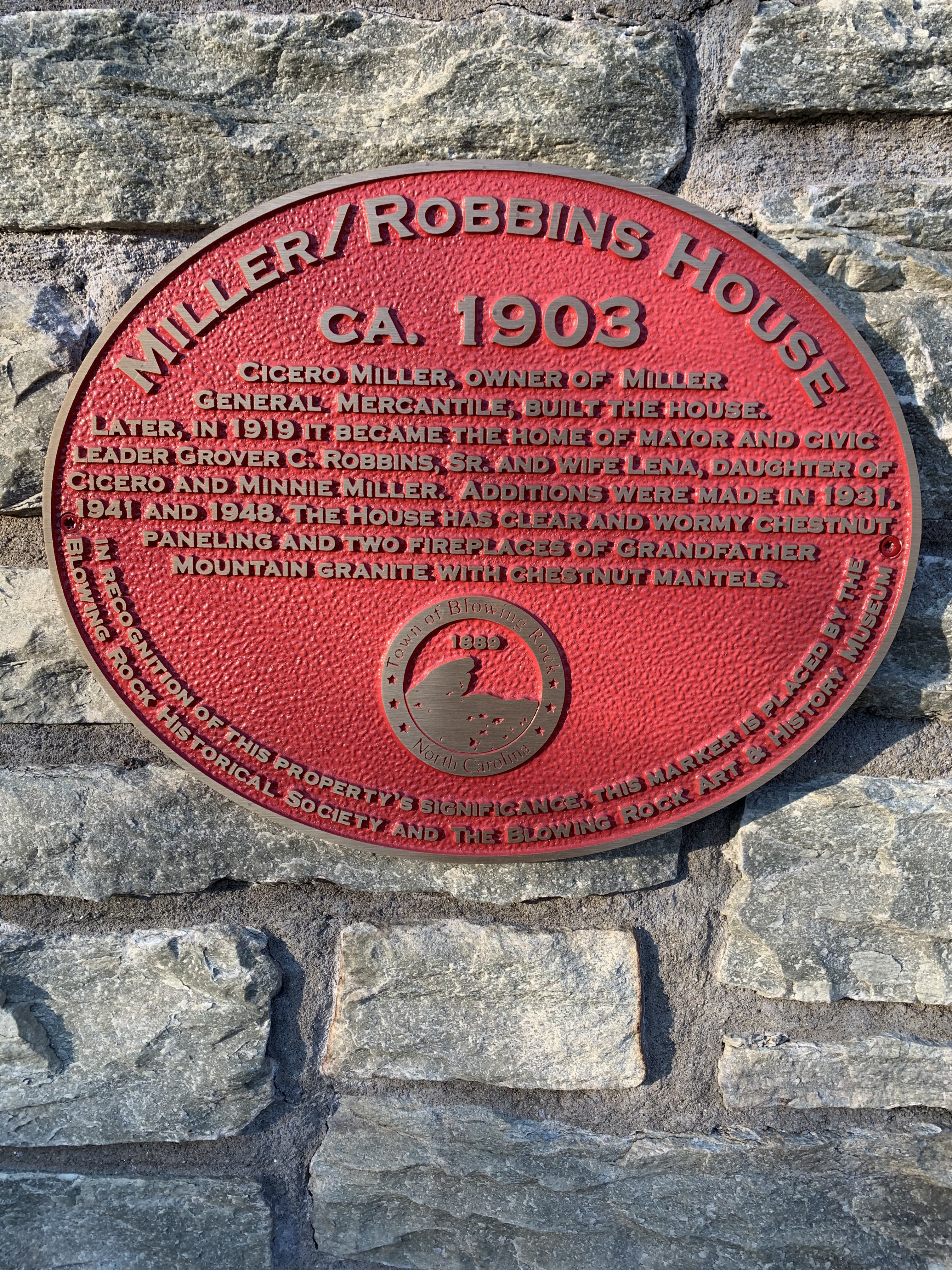 Robbins’ sons followed in his footsteps as promoters of area tourism, creating attractions such as Tweetsie Railroad, and the Land of Oz theme park on Beech Mountain. They also planned and constructed the resort communities of Hound Ears Club, Beech Mountain resort and Elk River Club. Some of the third generation are stewards of the Blowing Rock attraction and Tweetsie Railroad.