Now a cow field, Hunt Field was the home field of the Maryville-Alcoa Twins, a Class C Mountain States League baseball team that won their division championship in 1953. The team was co-owned by Wade Headrick. One of the players, Willie Kirkland, went on to play in the majors.

The group gathered for the unveiling of the historic marker in May 2018. 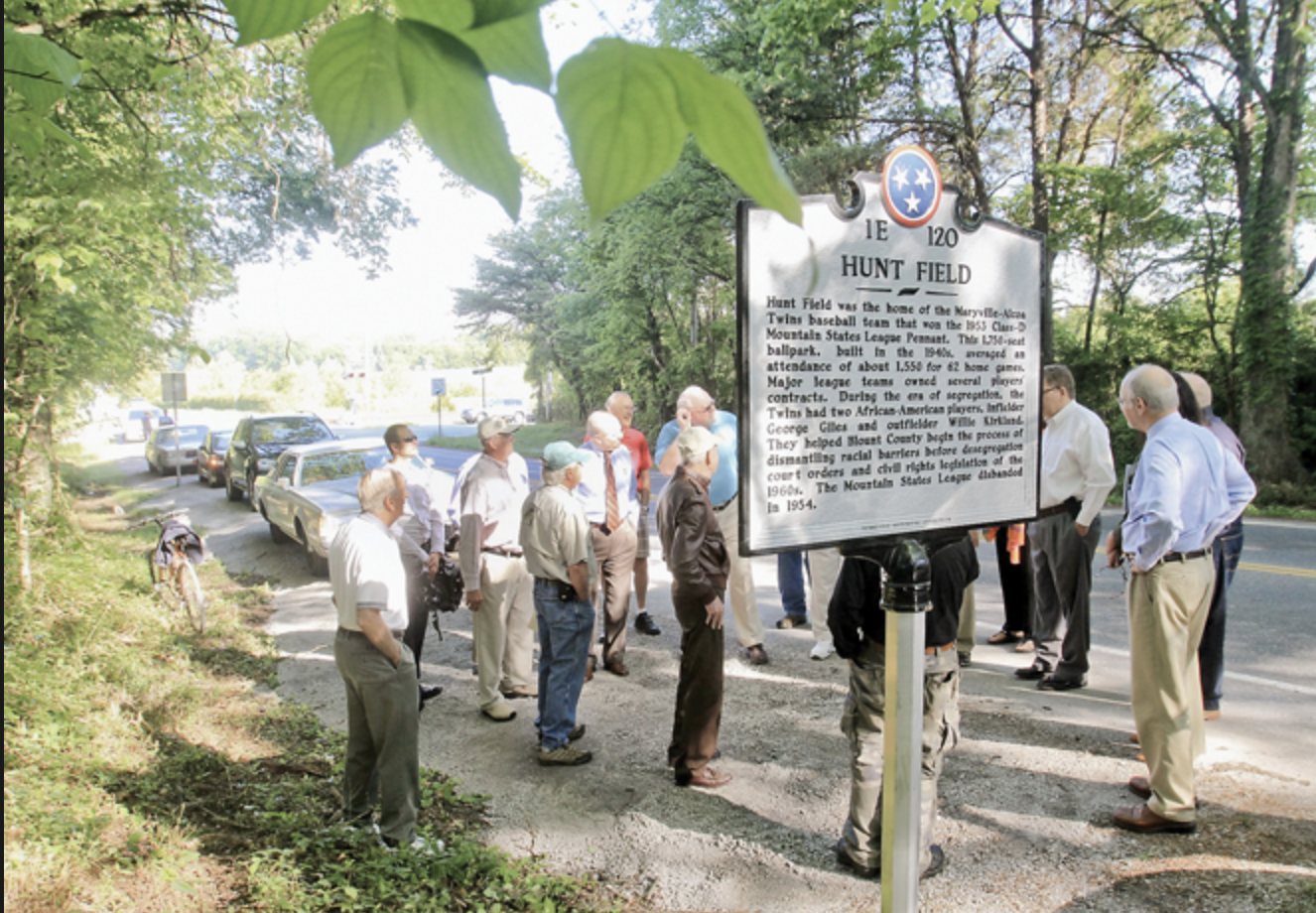 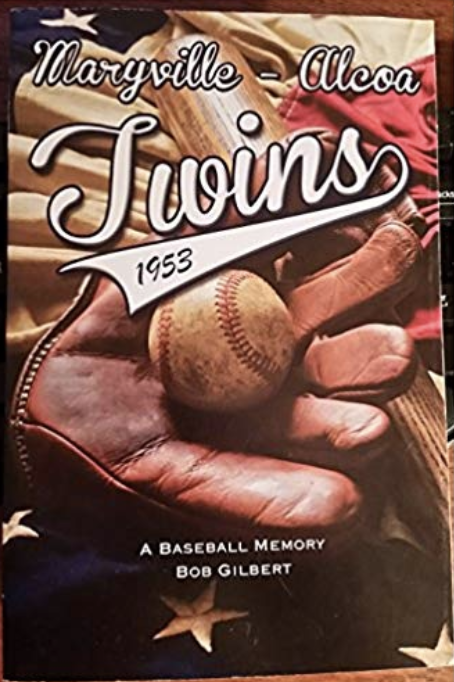 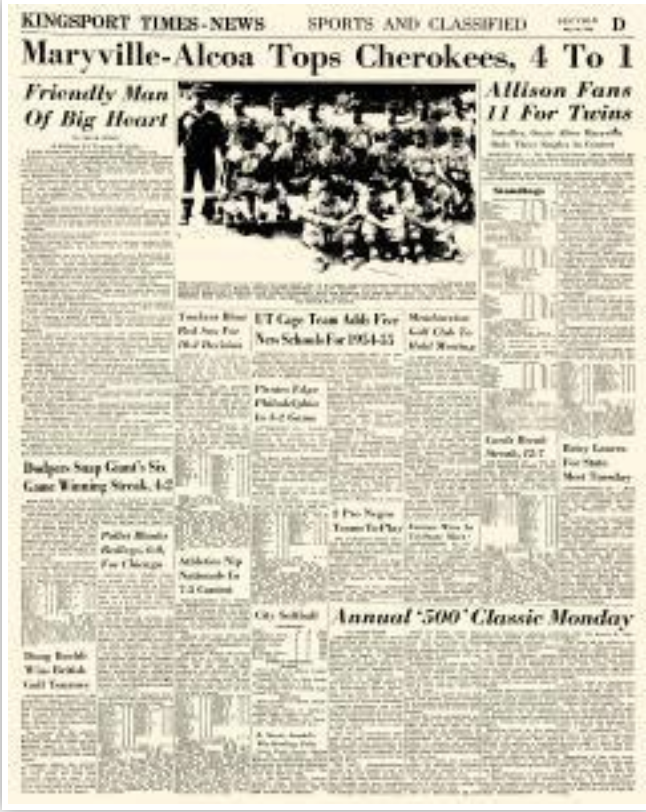 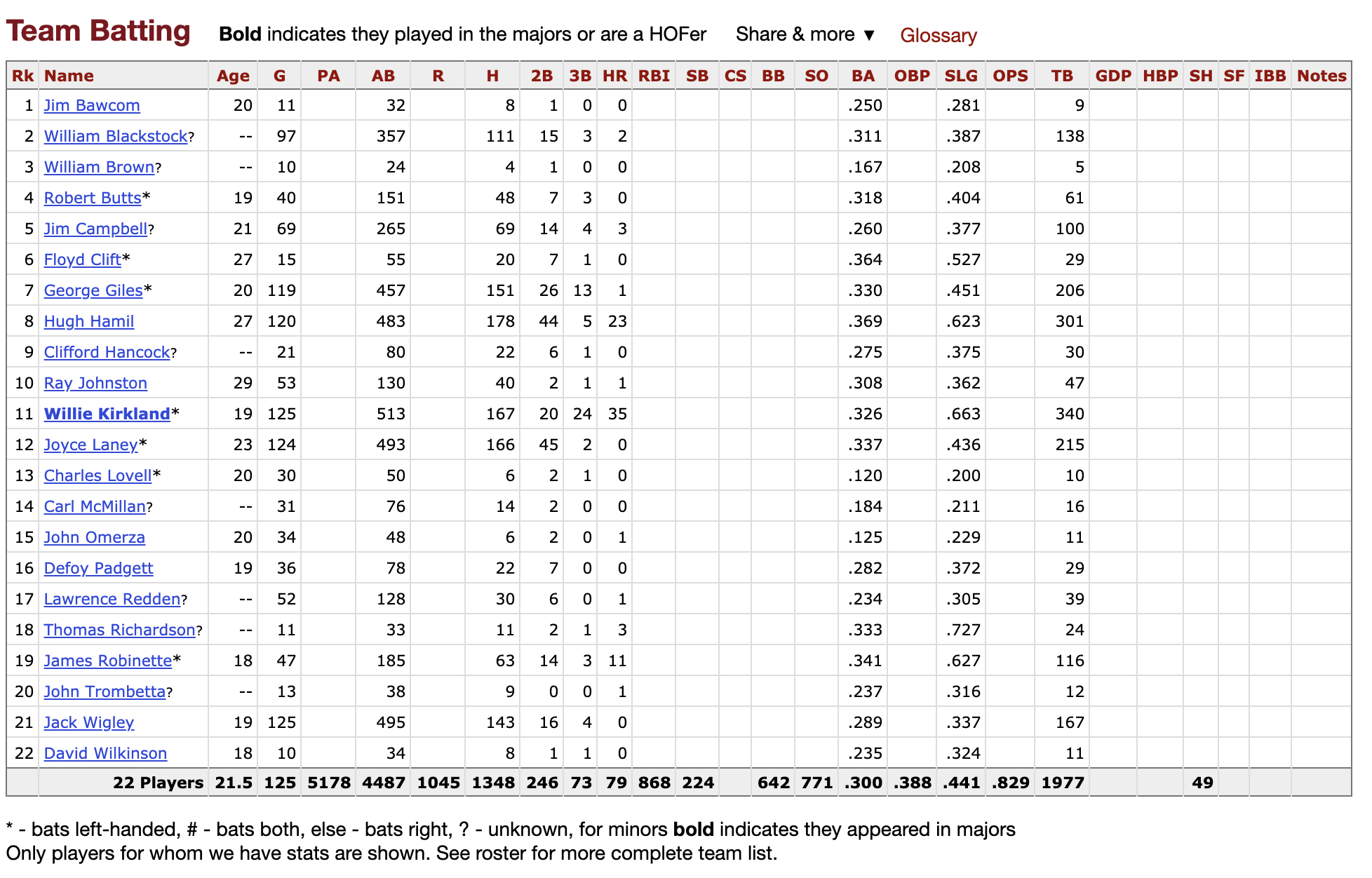 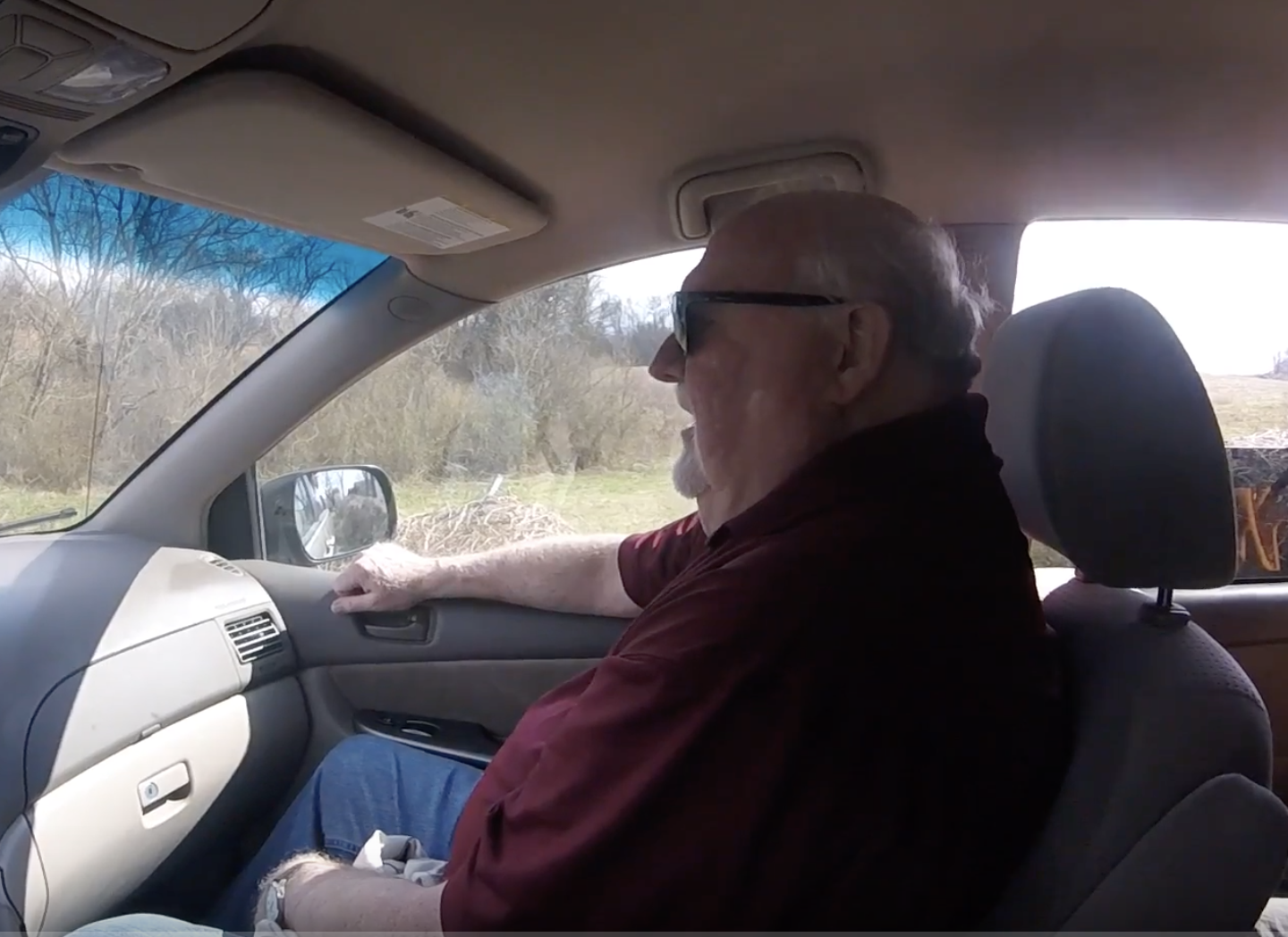 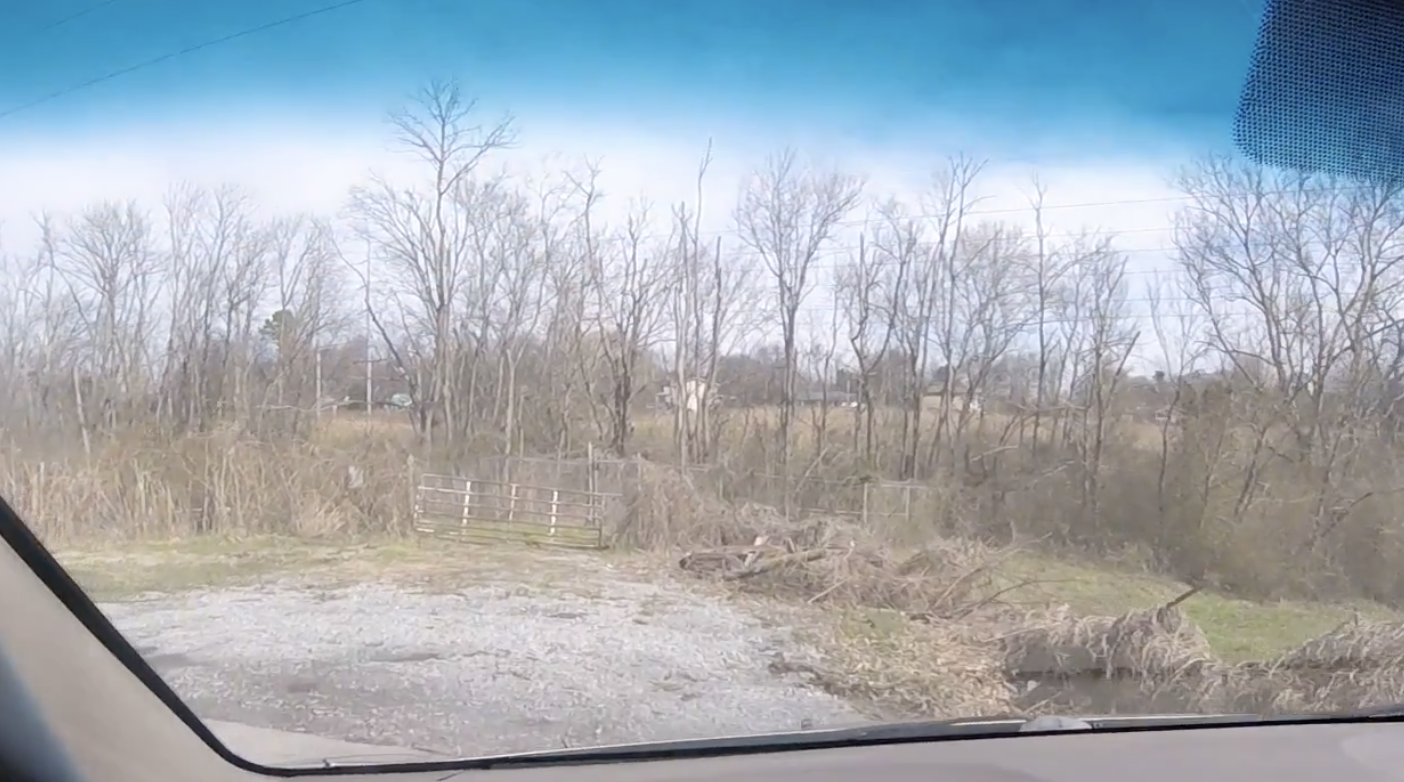 Listen to a narration of this entry's description by Katie Taylor.

My grandfather, Wade Headrick, was part owner of the Maryville-Alcoa Twins, a Class C Mountain States League team that won their division championship in 1953. Hunt Field was the Maryville-Alcoa Twins home field. My father, Pete Headrick, would walk from his house in Alcoa, along Pistol Creek, to watch ballgames. He remembers these events being racially integrated: the team was composed of Black and White players and Black and White spectators attended.

From the Daily Times: “During the era of segregation, the Twins had two African-American players, infielder George Giles and outfielder Willie Kirkland. They helped Blount County begin the process of dismantling racial barriers before desegregation court orders and civil right legislation of the 1960s. The Mountain States League disbanded in 1954" (May 8, 2014).

The team relocated to Morristown, TN in 1954. Willie Kirkland went on to play in the Majors.

Book on the year of their team's championship