Baldwin Hall was one of the original three buildings on Maryville College's current campus along with Anderson Hall and Memorial Hall, the latter of which also no longer exists. Constructed in 1871, it was a dormitory for women and featured a mansard roof iconic of the period (see pictured right). In 1968, the building was demolished to make way for the Sutton Science center, featured on the left side of the first image.

Quad next to Baldwin Hall site 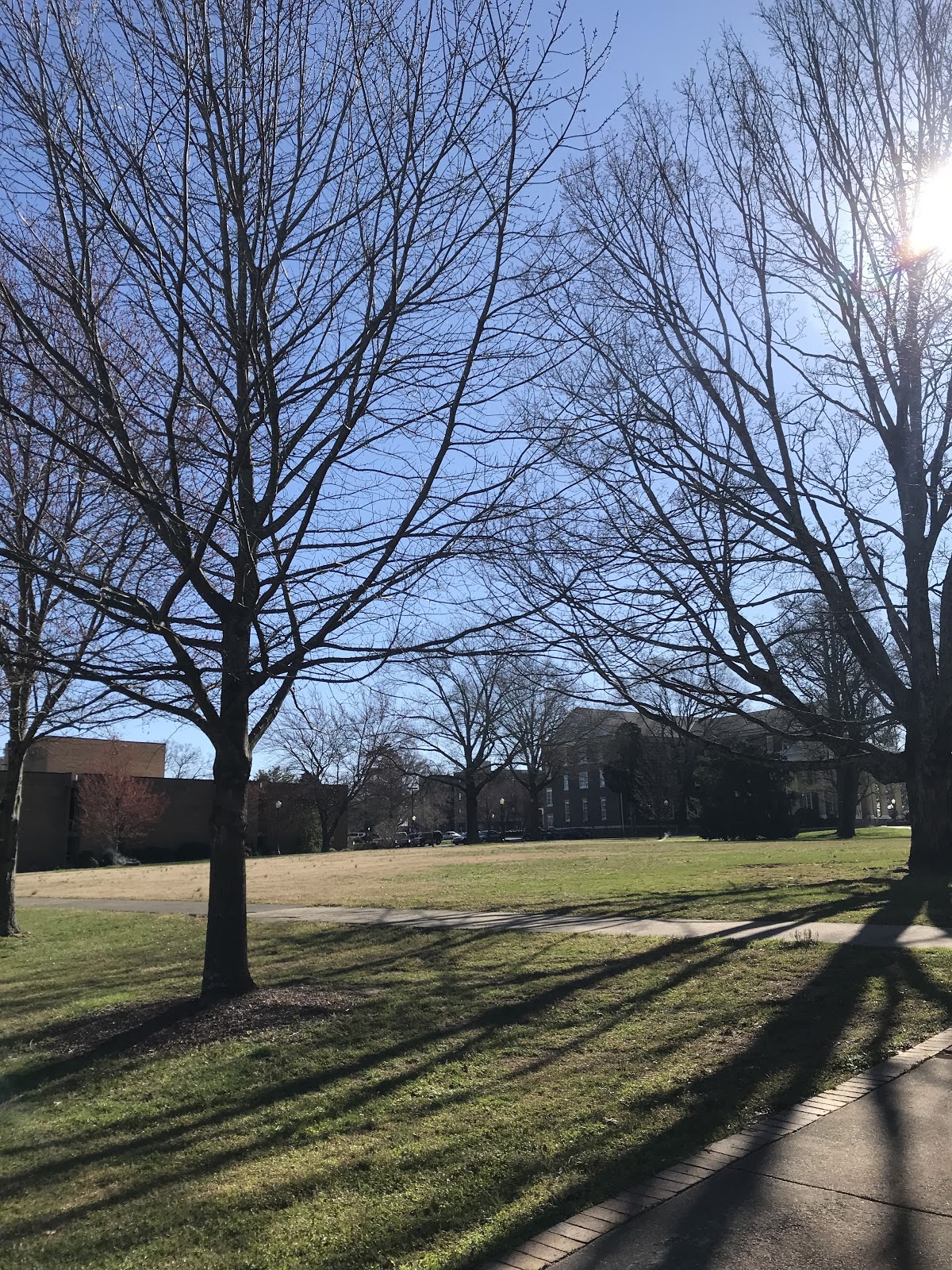 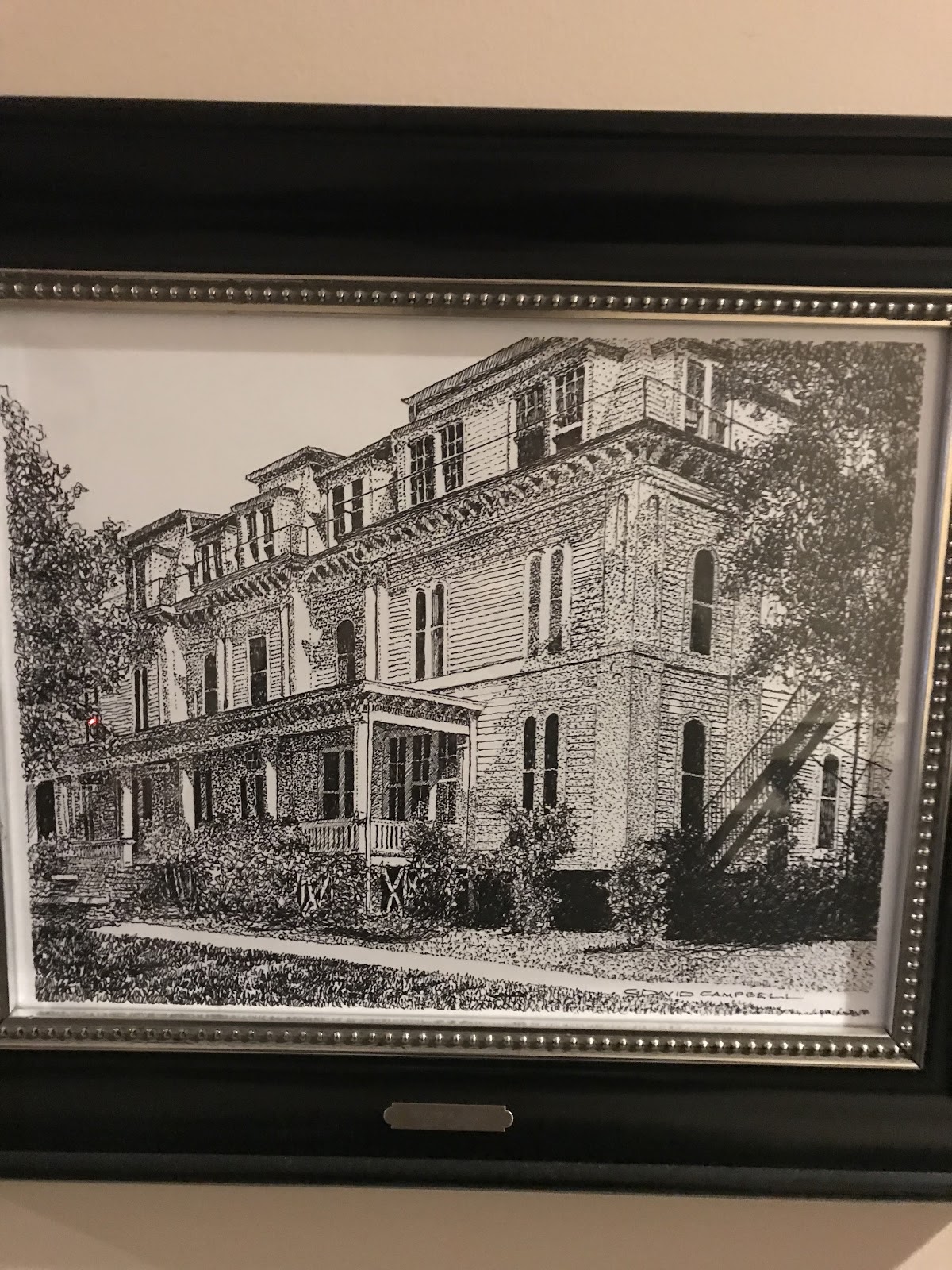 Named for John C. Baldwin, a financier of the College's reopening in 1866, Baldwin Hall was constructed in 1871 along with Memorial Hall and Anderson Hall. It was used until 1968 as a women's dormitory. In 1968 the Sutton Science Center was constructed on the site of the former Baldwin Hall.