This modest frame dwelling was constructed in 1872 and was home to the Neosho Colored School, a one-room schoolhouse that served the African American population of Neosho from the era of Reconstruction until 1891 when it was replaced by a brick structure. The wood-frame building served as a private dwelling for many years thanks to historians and preservationists, this rare Reconstruction-era African American educational institution is being restored. The building is significant as it was the first school attended by the noted scientist, educator, and humanitarian, George Washington Carver (1864-1943). The schoolhouse is currently undergoing restoration by the Carver Birthplace Association and was added to the National Register of Historic Places in 2018. 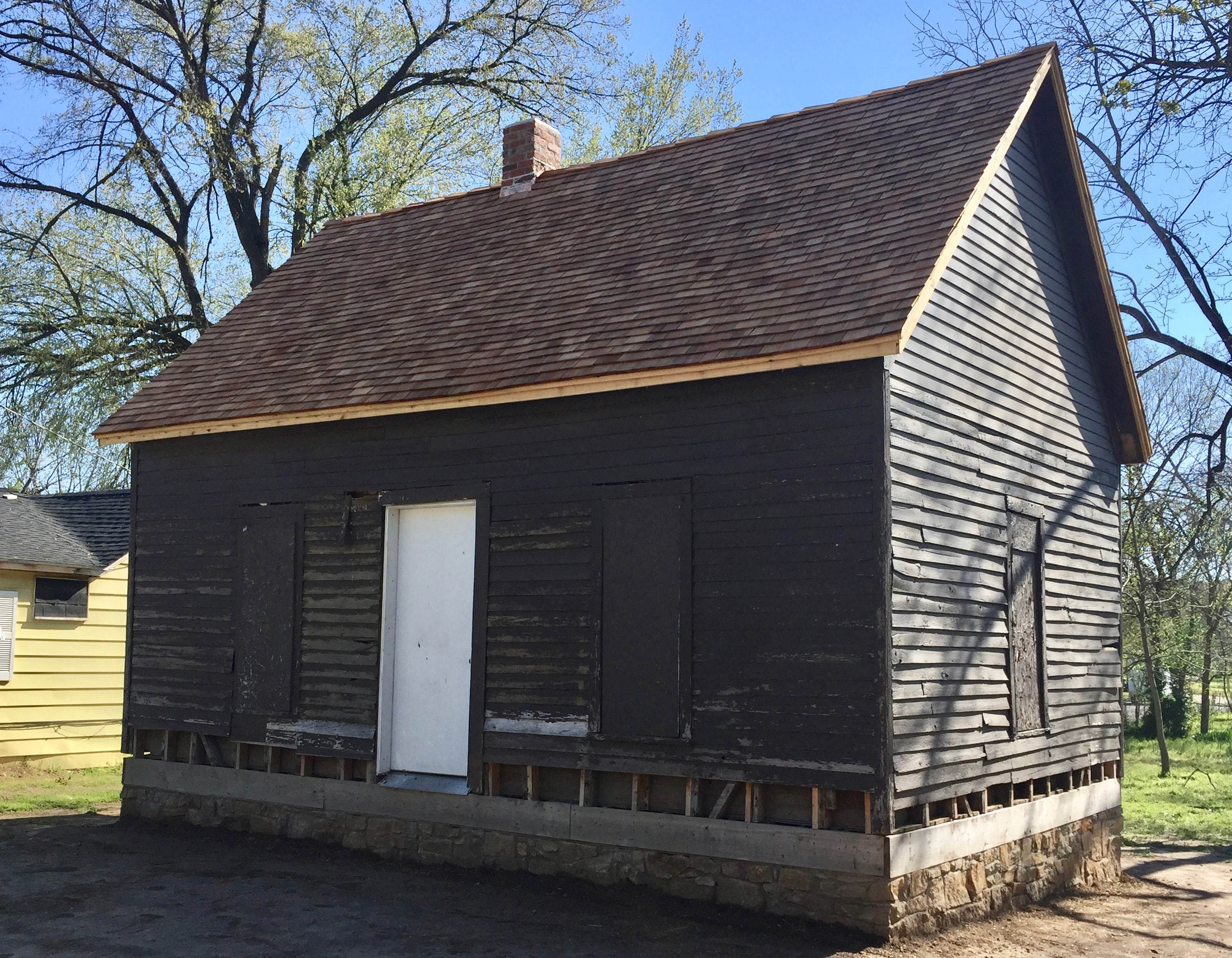 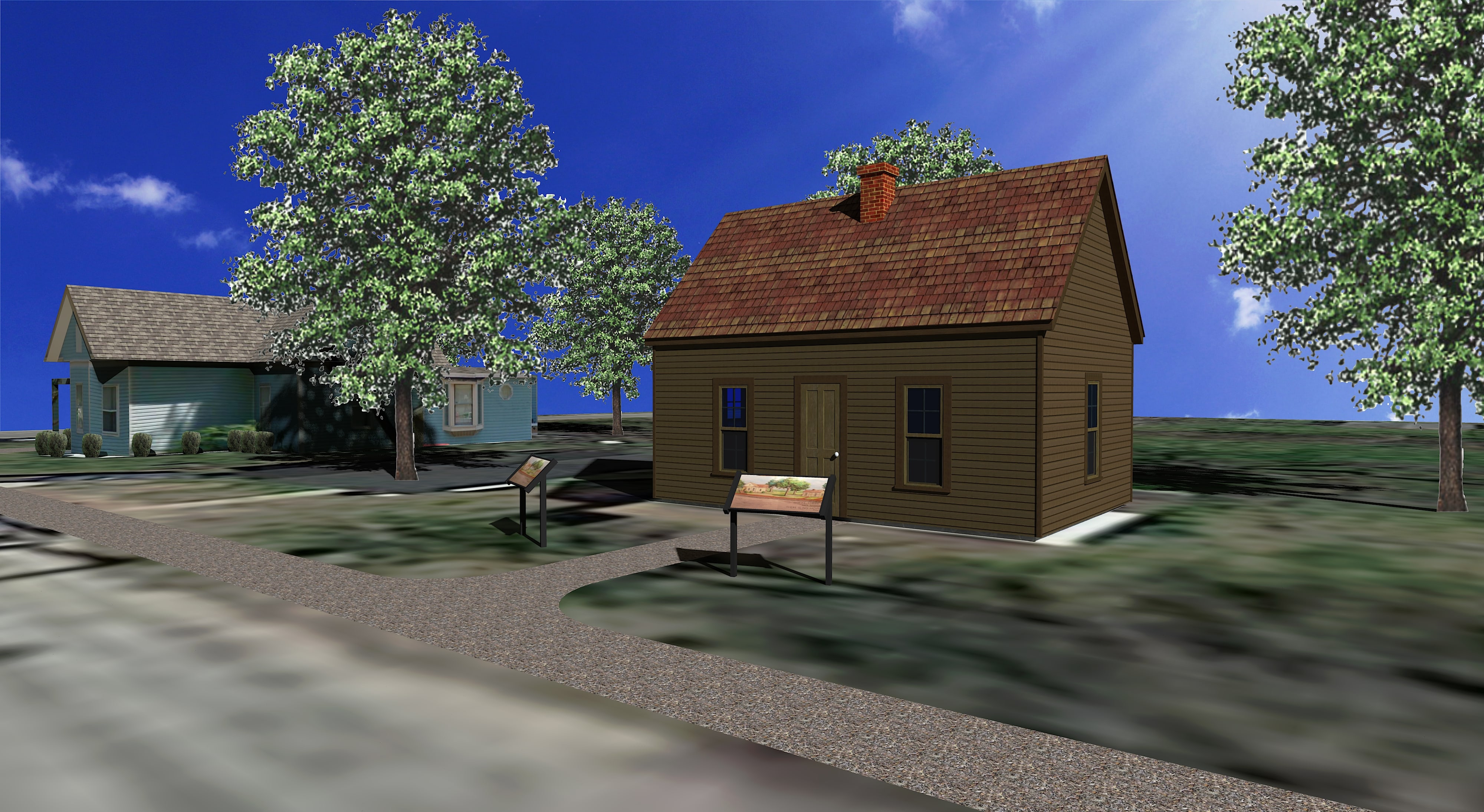 When the Carver Birthplace Association (CBA) assumed ownership in 2004 plans were made to raze the dilapidated and uninhabitable rental house situated on the property. Upon further investigation, however, it was discovered that the original schoolhouse remained intact beneath layers of 20th century additions and modifications. Those alterations have now been removed and a complete restoration is underway. Partnering with the George Washington Carver National monument in nearby Diamond, MO, CBA provides interpretive programs providing greater insight into the early life of George Washington Carver and the history of African American education during Reconstruction.