This is a contributing entry for Cranberry Glades Botanical Area Science and Nature Trail and only appears as part of that tour.Learn More.

Yew Creek is a small stream that starts in the hills surrounding the bogs then winds through the bogs of Cranberry Glades draining excess water to ultimately form the Cranberry River. Yew Creek is often stained from tannins that have leeched from the peat as well as the conifers growing along the small stream. The pH of the stream is typically acidic, mostly from the tannin although the measured pH will vary depending on the rainfall, snowmelt or other local weather conditions. 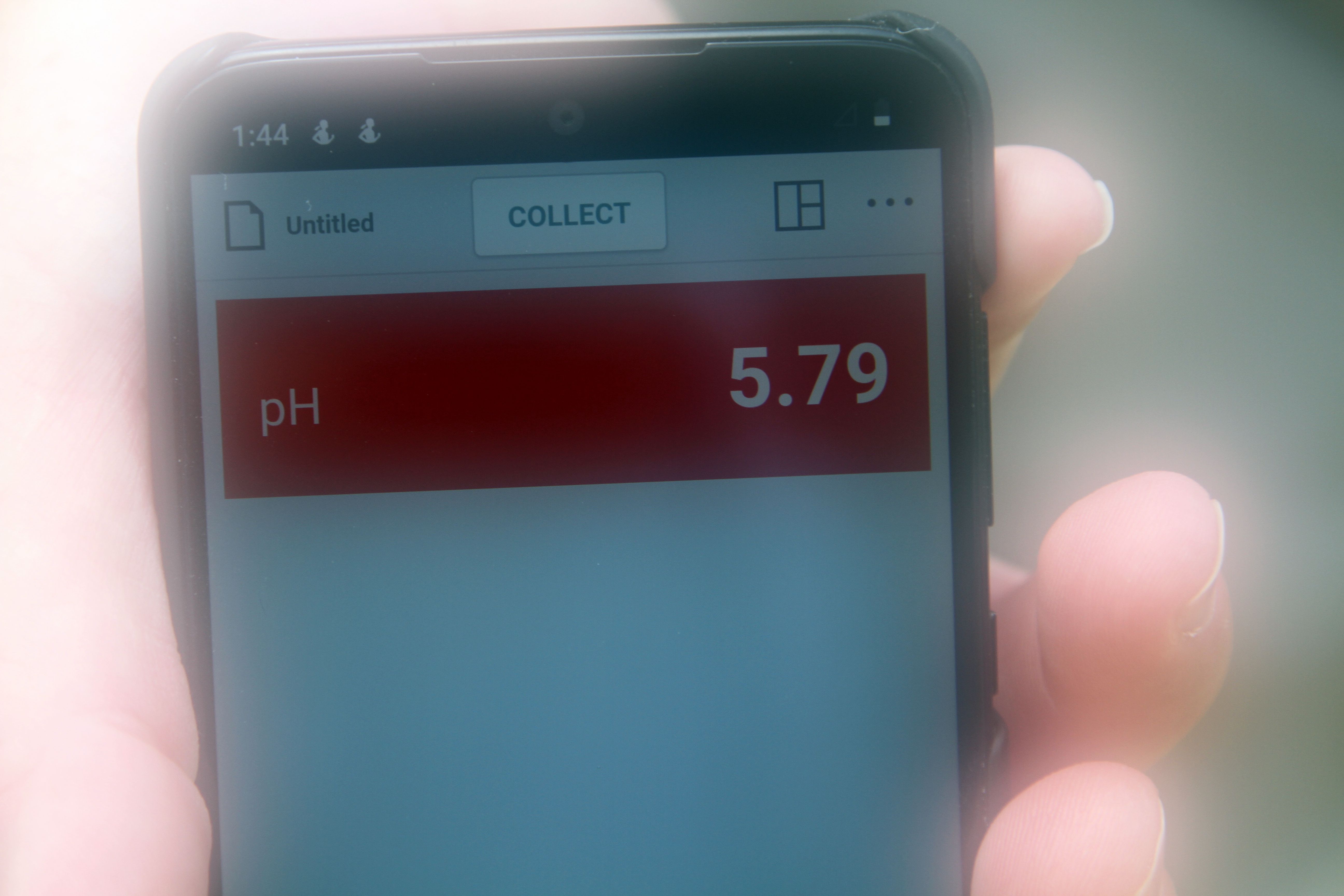 Yew Creek is named for the evergreen yew trees (Taxus canadensis) that were very common along the stream, especially in the bog forest and shrub zone. There are few remaining yew trees in the area along the boardwalk.