Dunn's Woods and the Invasive Species Within 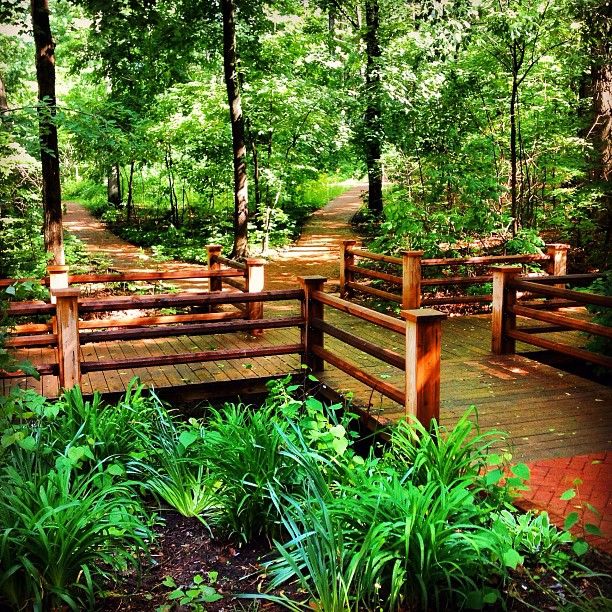 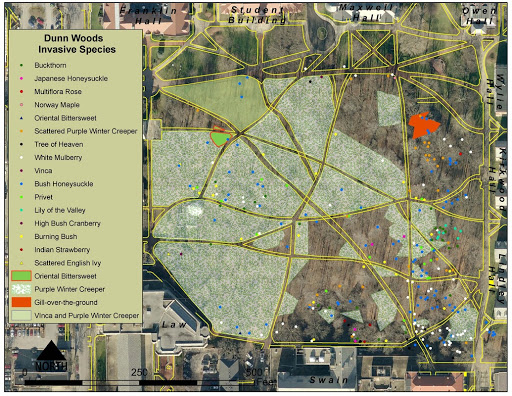 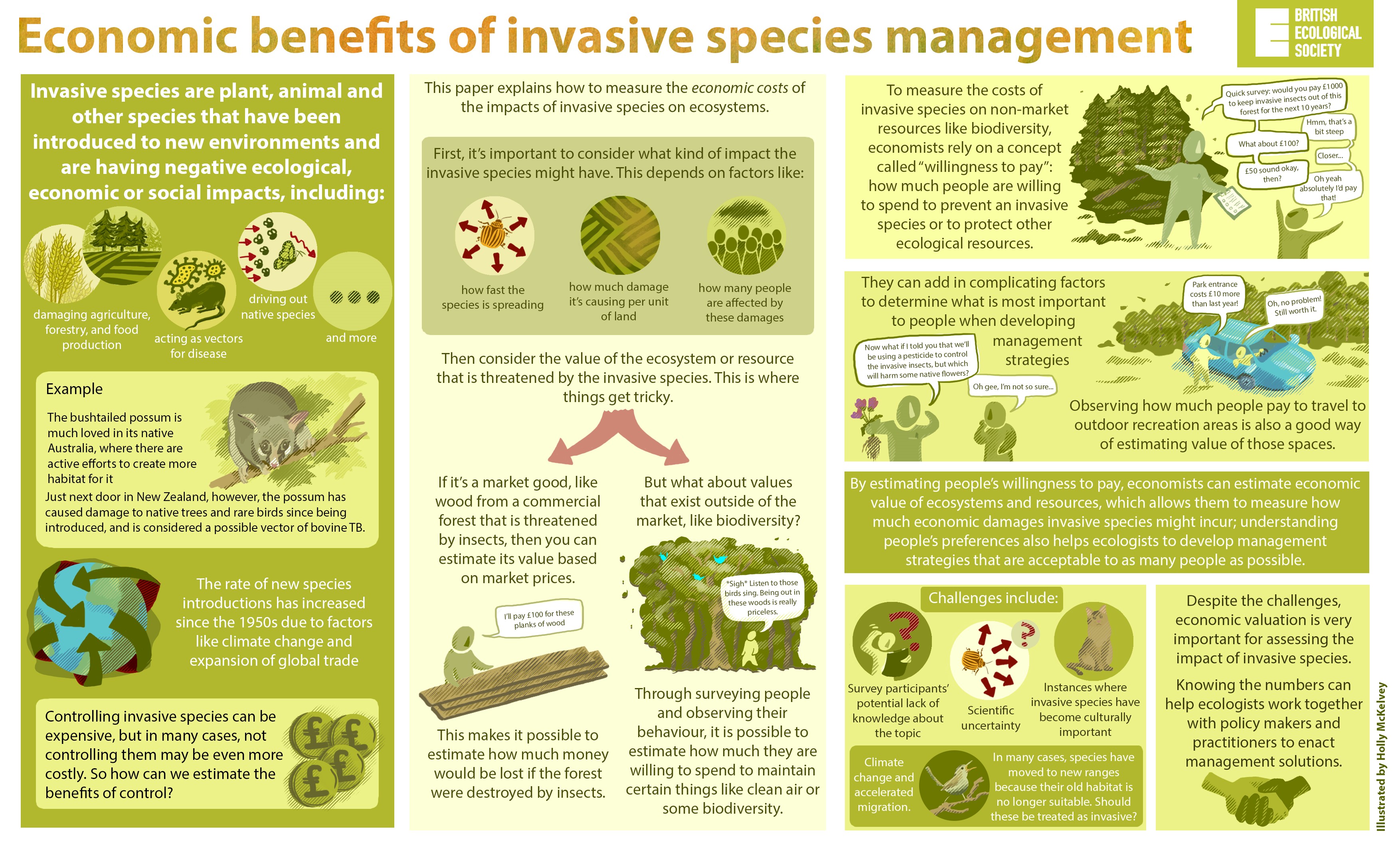 “A modest forest stands at the green heart of Indiana University’s 2000-acre campus. Purchased in 1883 from the Dunn family, Dunn’s Woods was originally part of the Dunn family farm”, believed to be “a hog and cattle pasture”. David Starr Jordan, who served on the biology faculty before his selection as IU president in 1885, remarked to President Lemuel Moss as the Dunn’s Woods property” asked for the “great maples” that were being planted in the woods to “let none be cut down, except when their removal is absolutely necessary. So began an unbroken tradition of respect and reverence for the trees and the landscape of Dunn's Woods that has continued to the present” (Bloomington Urban Woodlands Project, 2020). “It’s trees are protected under the 19th-century university bylaws, and can only be cut if they fall over a path due to a storm damage or natural death” (Robenson and Mincey, 2018).

The Woods’ “peaceful ambience” makes it the perfect place for faculty and students “seeking tranquility and introspection” (Robenson and Mincey, 2018). Of course, the woods are not only for humans; the woods, as an urban woodlands, “supply habitat for resident and migratory birds and many other animals, provide aesthetic enjoyment, biological carbon sinks, air and water purification, and numerous other ecological services.” However, “urban woodlands tend to be small, fragmented, and close to conventionally landscaped yards, making them especially vulnerable to degradation from exotic invasive plants” (Bloomington Urban Woodlands Project, 2020).

Many people add plants to their yards or landscape for aesthetic purposes, yet nearly “85% of woody invasive species come from the landscaping trade” causing this practice to unintentionally harm these natural environments. “The urban woodlands in Bloomington, Indiana are heavily invaded by invasive plants, with correspondingly low biodiversity of native plant species and reduced habitat diversity for the native insects, birds, and other species that have coevolved with native plant species.” (Bloomington Urban Woodlands Project, 2020)

A large problem, possibly the most daunting at the moment, is the purple wintercreeper. “Purple wintercreeper is invading many yards and forests in much of the eastern United States.  This invasive vine forms a dense ground cover, swamping out native plant life.  This also harms native wildlife including many species of birds and insects, which rely on native plants for food and other resources” (Purple Wintercreeper). One “area of study [of the Bloomington Urban Woodlands Project] include methods of purple wintercreeper control and native species restoration” to reduce this threat (Bloomington Urban Woodlands Project, 2020).