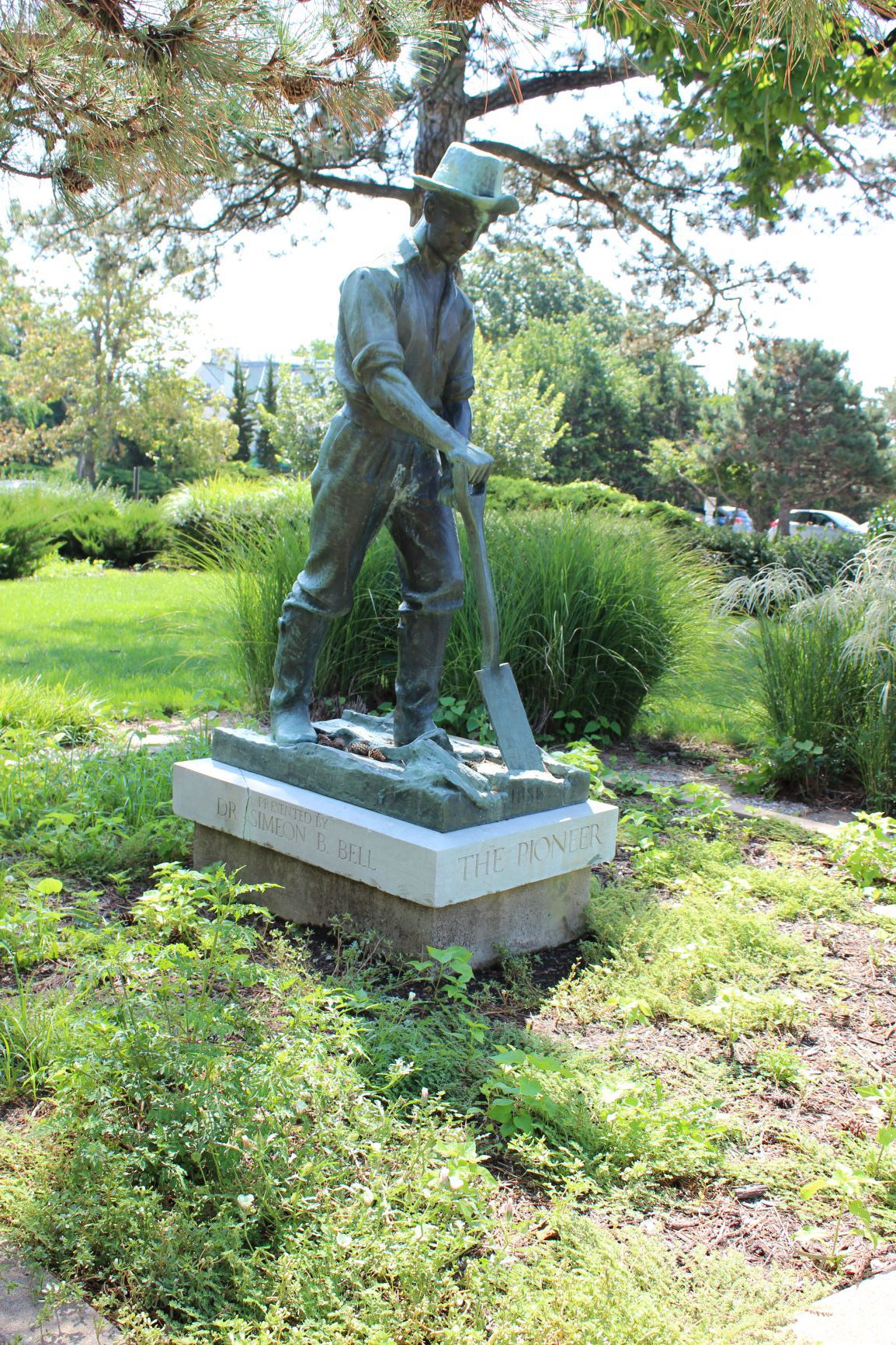 The Corn Planter side view 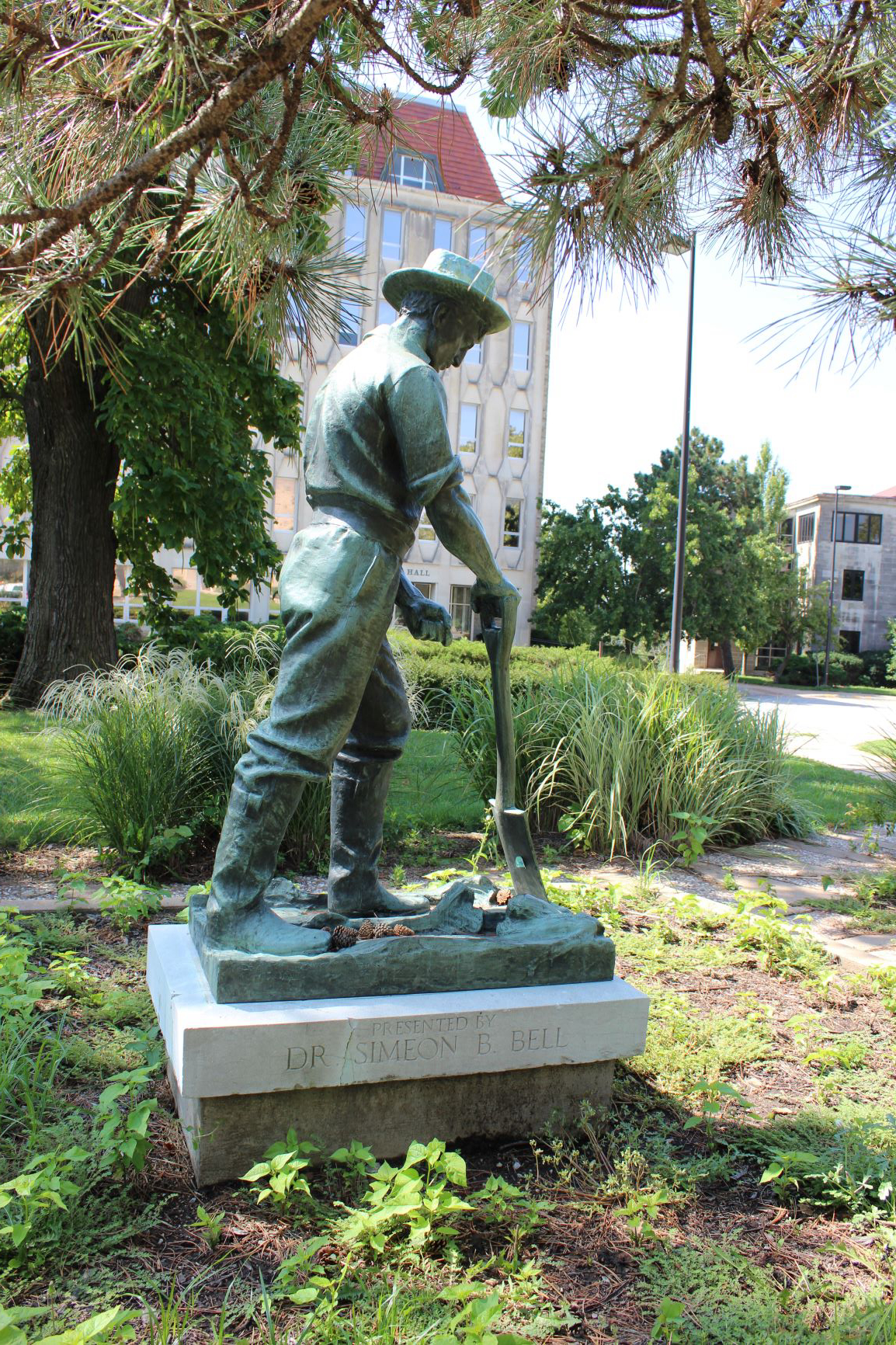