This Healdsburg museum is the only organization in the United States dedicated to preserving and hand fans, sharing the story of their creation, and interpreting their history. The museum opened by fan collector Pamela Sher in 2002 and moved to this larger location to fit the collection as it has expanded. Admission into the museum is free to the public.

A fan in the Hand Fan Museum's collection from the early 20th century featuring an advertisement for spools of cotton thread. 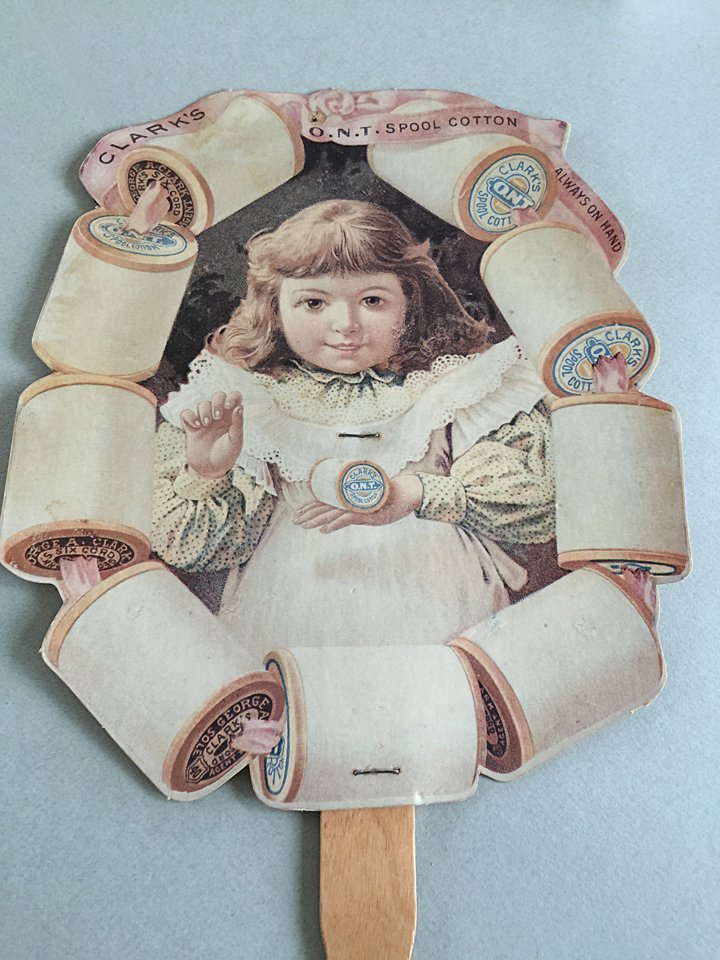 A cat fan from the museum's collection. 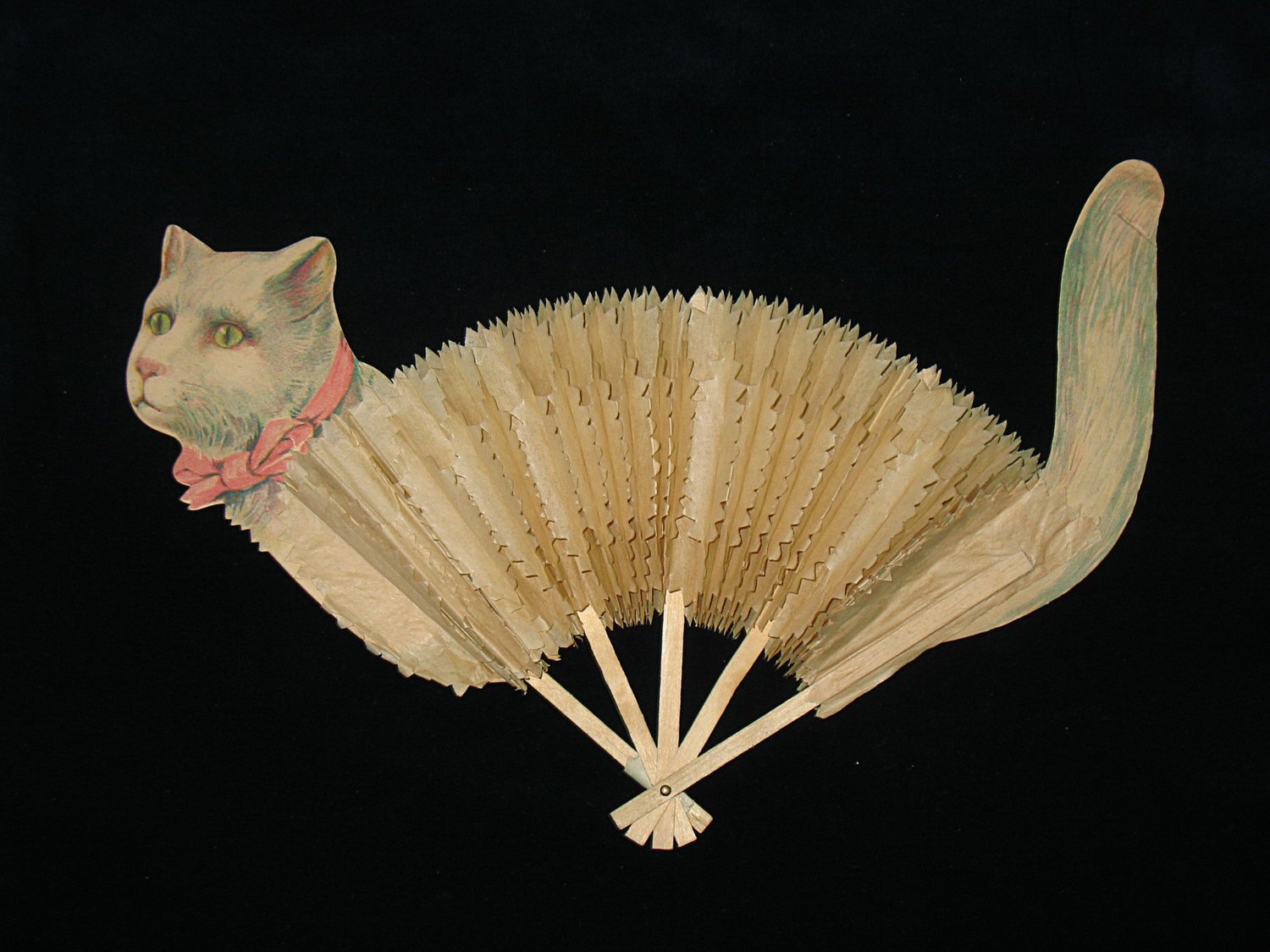 Hand painted blue herons on a fan in the museum's collection. 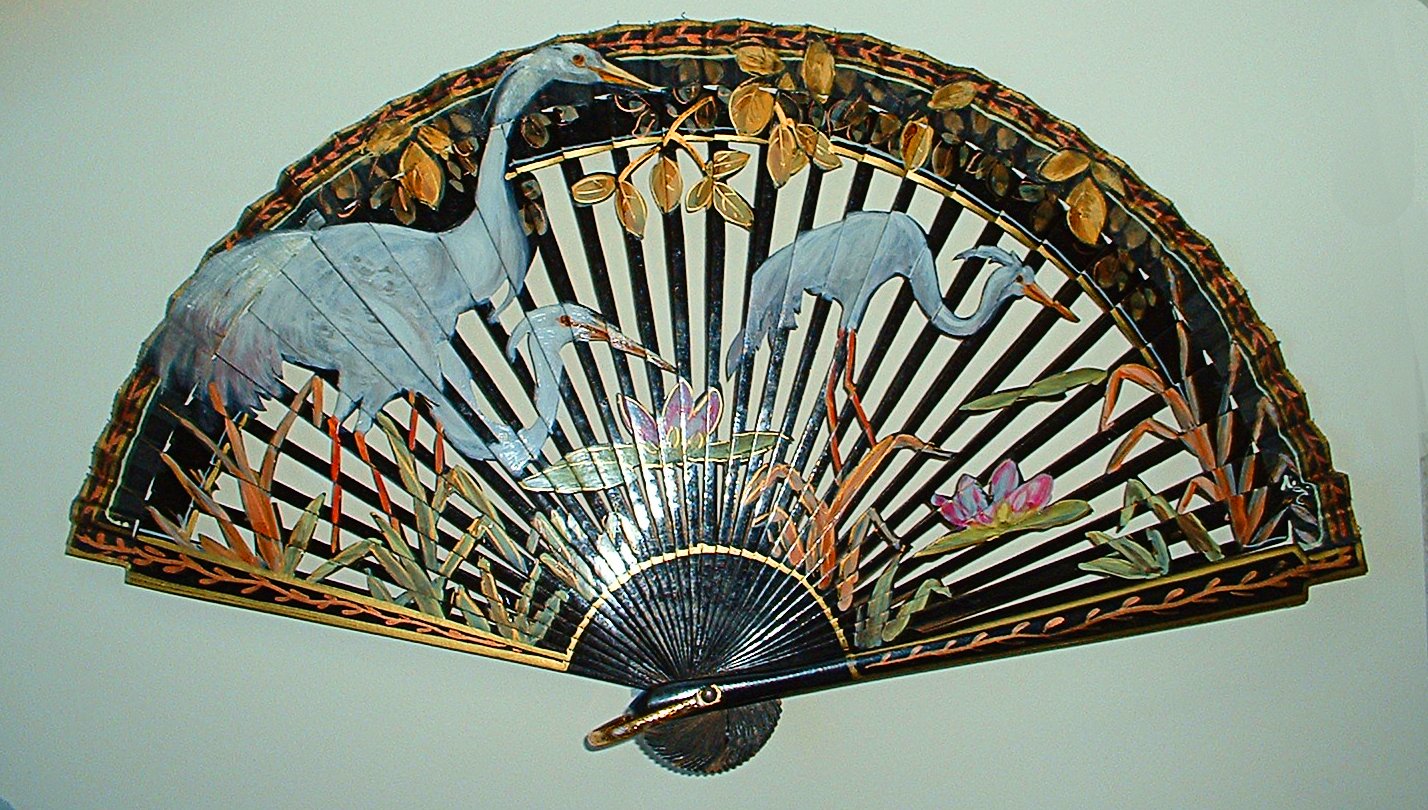 A cardboard snoopy fan from the museum's collection. 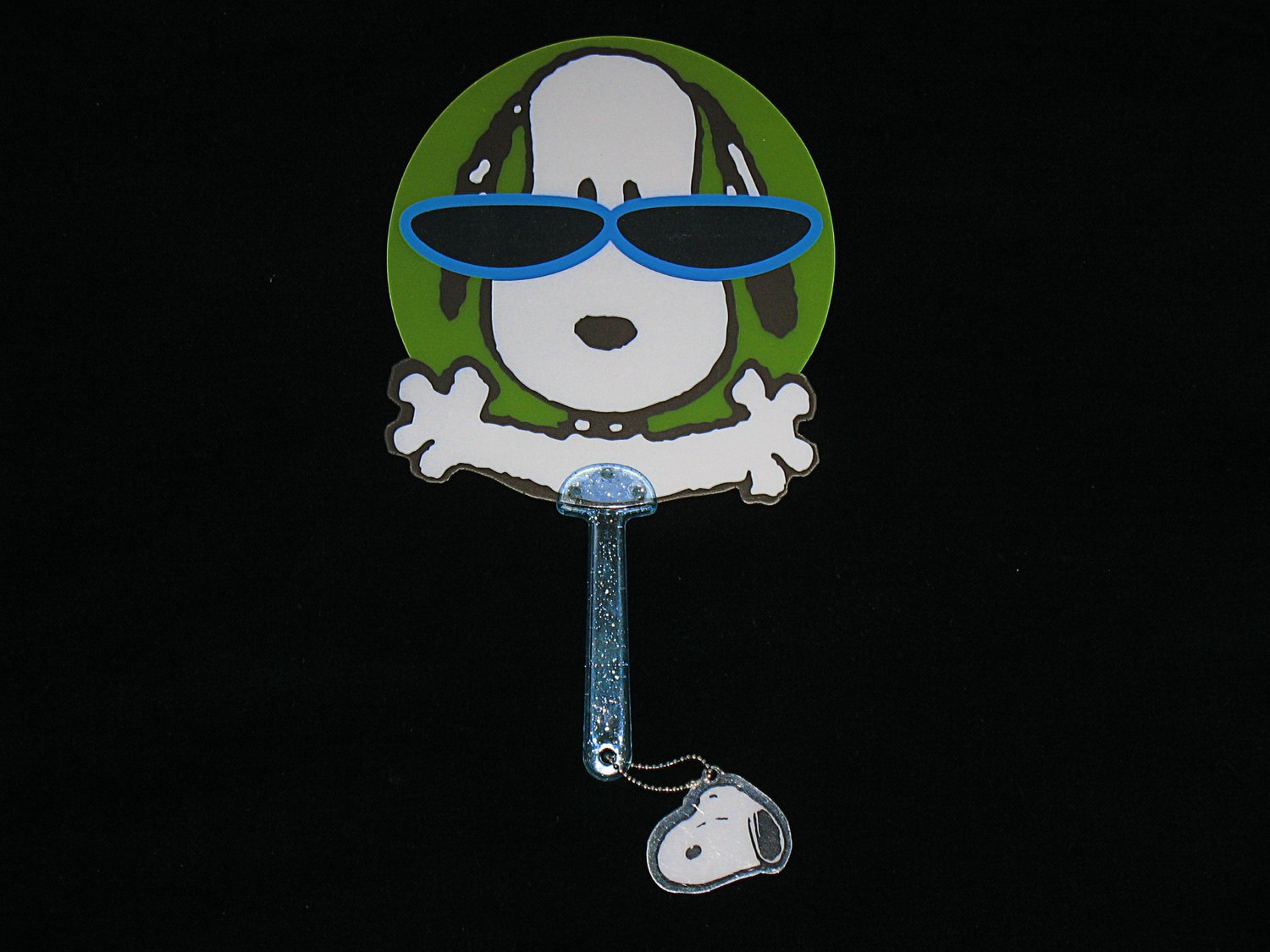 Pamela Sher started collecting fans in the 1970s. In 2002, Sher and her husband Merritt opened a hotel in Healdsburg. Around this time, Pamela was interested in starting a museum to share her fan collection with the public. She decided to open the Hand Fan Museum in Healdsburg.

The museum was originally located in an 80 square feet building until it was moved to a larger location within the h2hotel which the couple established in 2011. The museum owns over 3,000 fans, and exhibits are switched out regularly.

The museum's collection includes commercially made hand fans that were used for advertising purposes. They also have a collection of animal-themed fans that range from 19th century folding fans with painted images of birds to vintage cardboard snoopy fans. There are also collections of war fans, fans used by members of militaries to signal to the rest of the troops, and theater and dance fans, fans used in traditional theater or dance productions in some parts of the world.

Wednesday - Saturday 11am to 4pm