This Mingo County community center was funded by June and Buck Harless in the memory of their son, Larry Joe Harless, who dreamed of being able to establish a youth center for the community. The center opened in 1999 after two years of construction and is located in the small community of Gilbert in a section of West Virginia that has historically been home to coal mining and related industries. The center is a 55,000 square foot facility which offers a plethora of recreational activities including swimming and access to a gym. The center also houses a small clinic and the community's local history archive.

An aerial view of the center 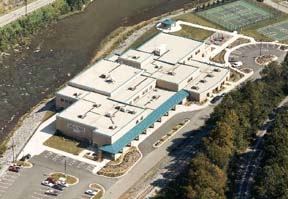 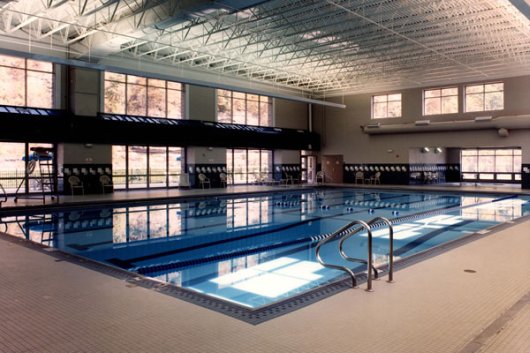 The front of the center's clinic 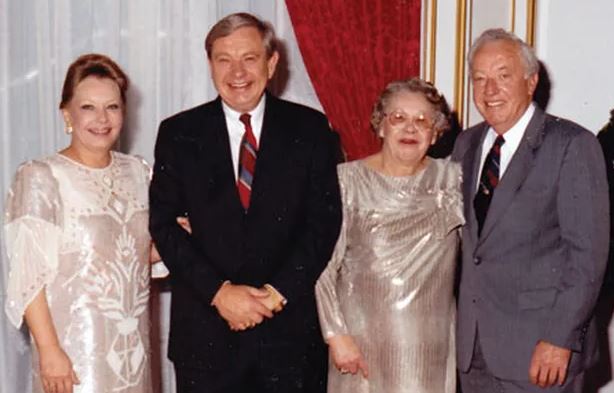 Larry Joe Harless was a member of the Harless family who were prominent figures in Mingo County from the second half of the twentieth century through the beginning of the twenty-first century. He was born to June and James "Buck" Harless, in the 1930s at a time when the elder Harless was working as a coal miner for the Red Jacket Coal Company near Matewan.  During Larry Joe's adolescence, his father left his job as a miner and in 1947 he became part-owner of the Gilbert Saw Mill located in Gilbert. Shortly after taking over this role, Buck Harless helped the company become very successful and the West Virginia sawmill became a multi-million dollar business under his leadership. Buck Harless set aside a portion of the money he made to help improve his community in Gilbert. After seeing both the success of his father's business ventures and how it supported philanthropic contributions to the town of Gilbert, Larry Joe reportedly vowed that he, too, would venture out and make a fortune so that he could return home to Gilbert and similarly give back by building a youth center.

Larry Joe Harless passed away in 1995 before seeing his dreams of a youth center come to fruition. To honor his memory, however, his mother and father contributed the full construction cost of their son's dream community center and named the project the Larry Joe Harless Community Center (LJHCC). Construction on the project began in 1997 and was finished just under two years later in 1999. The 55,000 square foot brick and limestone building is located in the center of the town of Gilbert. The organization is supported by community donations and contributions.

Today, the center offers residents access to a swimming pool, basketball court, and gym in addition housing a small movie theater and hosting several art displays. More recently, the center has begun focusing more on the legacy and health of the town of Gilbert. The center is now home to a health clinic as well as the Gilbert Area Historical Collection.