The Deery Inn, also referred to as the “Old Tavern” or the “Mansion House and Store,” was most likely constructed sometime during the early 1800s and reflects a Federal-style architecture. The Inn was initially restored in 1940, signaling the start of various historic preservation efforts in the town, many of which are still in progress and/or have evolved into further efforts today. Prominent guests who have stayed at the Inn include Andrew Jackson, James K. Polk, Andrew Johnson, Louis Phillipe Orleans, and Marquis de LaFayette. Doors inside the Inn feature autographs from former Tennessee governors Frank Clement, Buford Ellington, and Lamar Alexander, while the front door was signed by Jimmy Carter. The building was added to the National Register of Historic Places in 1973, along with the Blountville Historic District. In 2014, the Blountville Historic District entry, along with several new additions to the National Register, was edited to reflect that certain buildings in the area had since been destroyed. The Old Deery Inn, ostensibly the oldest and longest-lasting building in the town, was one of the buildings which remained included in the entry. 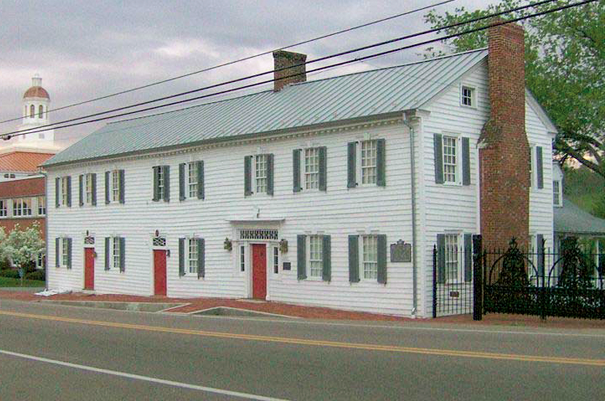 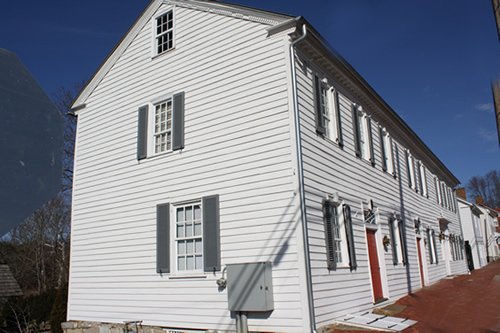 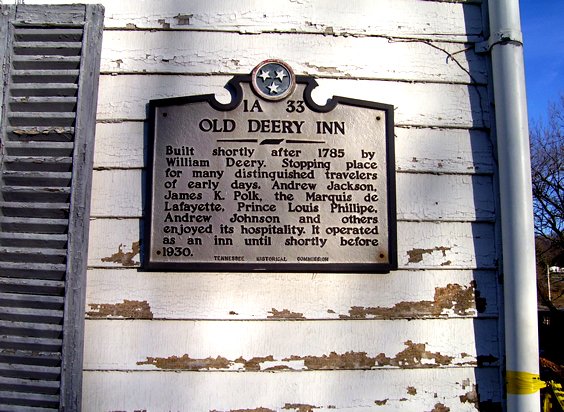 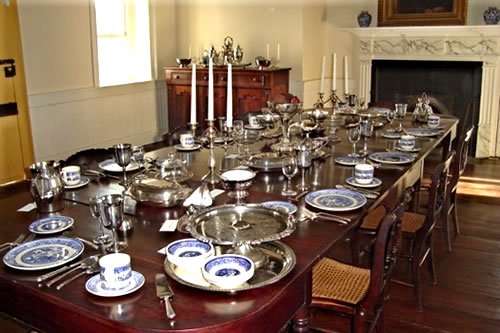 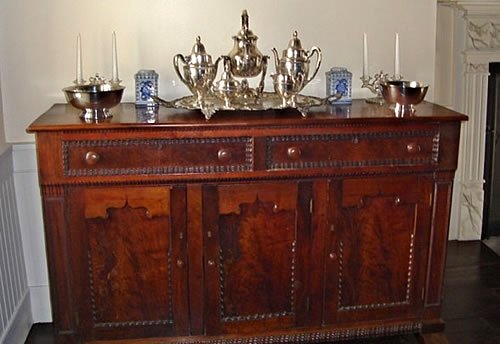 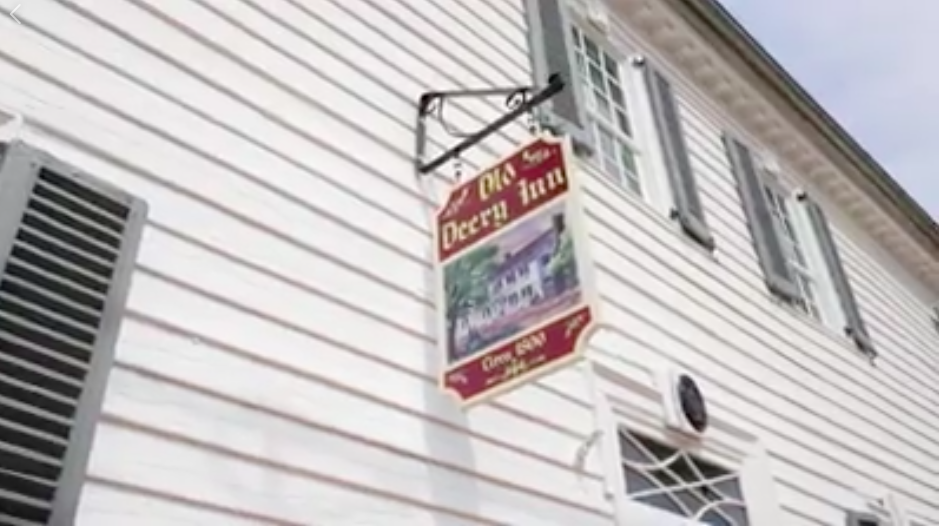 While a plaque on one of the sides of the Old Inn would lead visitors to conclude the building was constructed “shortly after 1785 by William Deery,” such a circumstance, in retrospect, seems very nearly impossible. At this time, the town of Blountville had not yet been established, meaning the land on which the Inn stands was owned by James Brigham, due to a land grand from North Carolina. In 1792, Brigham created a deed for the property for three commissioners who were appointed to find and acquire a patch of land for the county seat of Sullivan County. The commissioners had the land divided into 37 lots, and in 1795, the first 10 lots were sold. Given this background, it seems very unlikely Deery had begun construction of the Inn some 15-20 years before acquiring a legal title to the lots of land, which he did not acquire until 1801. The Inn was most likely constructed sometime shortly after 1801, when Deery purchased the lots upon which it still sits today.

In the early years following its construction, the building was mainly utilized as a way-station as part of the Great Stage Road. Deery most likely first significantly expanded the building to include a cut stone addition, increasing the total of rooms inside to nineteen, including two attics, two kitchens, and a cellar. Today, the building also features three entrances, thirteen glass pane windows, two chimneys, a vast entrance hall, a living room, a dining room, a library, four bedrooms, three bathrooms, and three guest rooms. Under the direction of Deery, the Inn became a thriving business and trading post for locals and travelers alike. In 1845, when Deery died, his estate was facing litigation, which led to the lots and the Inn being leased to Gideon and Mary Cox Cates.

Under the Cates, the Inn’s name was changed to the Cates’ Hotel. Sometime during the Civil War, in the 1860s, the Hotel was briefly used a safe place for women, infants, seniors, and the ill to stay throughout the Battle of Blountville. The Battle led to the burning and total destruction of the Sullivan County Courthouse and more than ten other buildings in the town. Meanwhile, the Old Deery Inn, now referred to as the Cates Hotel, remained virtually undamaged. Such was the case because the Cates had bribed Federal and Confederate commanders to avoid targeting the building. The Cates purchased the building in 1866 for around $2,500.

After owning the building for about twenty years, the Cates sold the building to R.W. Easley. Then, in 1887, the property was again almost immediately purchased from Easley by Amanda Pearson, whose family utilized the building for the operation of a United States Post Office. The property was next purchased by Virginia Byars Caldwell from the Pearson family in 1940. It was around the time Mrs. Caldwell and Judge Joseph Caldwell began legitimate efforts to maintain and restore the property and building to reflect its cultural and historical values.

Under the Caldwells, the building was restored to reflect its Federal architectural roots. During this time, the Inn was utilized for various community, cultural, and historical events. Several additions were also made to the property, though not significantly to the actual structure of the Inn. The Caldwells added several log structures to the back gardens of the Inn, including a smokehouse, an ironworks office, a spring house, and a law office. Today, the Deery Inn is owned by Sullivan County and managed by the Sullivan County Historical Preservation Association, along with another nearby culturally and historically significant landmark known as the Rutledge House.

Today, the Deery Inn is considered suitably restored, and group tours have been available to the public since 2009. In recent years, the Sullivan County Historical Preservation Association has likely been planning to transform the Rutledge House into a museum dedicated to Blountville native Ralph Blizard. Blizard is musician also known for founding the Traditional Appalachian Musical Heritage Association, which, for the past several years, has held its meetings at the Rutledge House.