Known as Turner Tubes, it was established in 1898 by John S. Turner and manufactured collapsible tubes for creams and ointments. It was later run by his children and grandchildren; the family lived in a house located in front of the factory at 220 Raritan Avenue. Eventually, the business relocated to South Brunswick and in 1962 all but one of the buildings were dismantled.

Employees of the plant in 1948 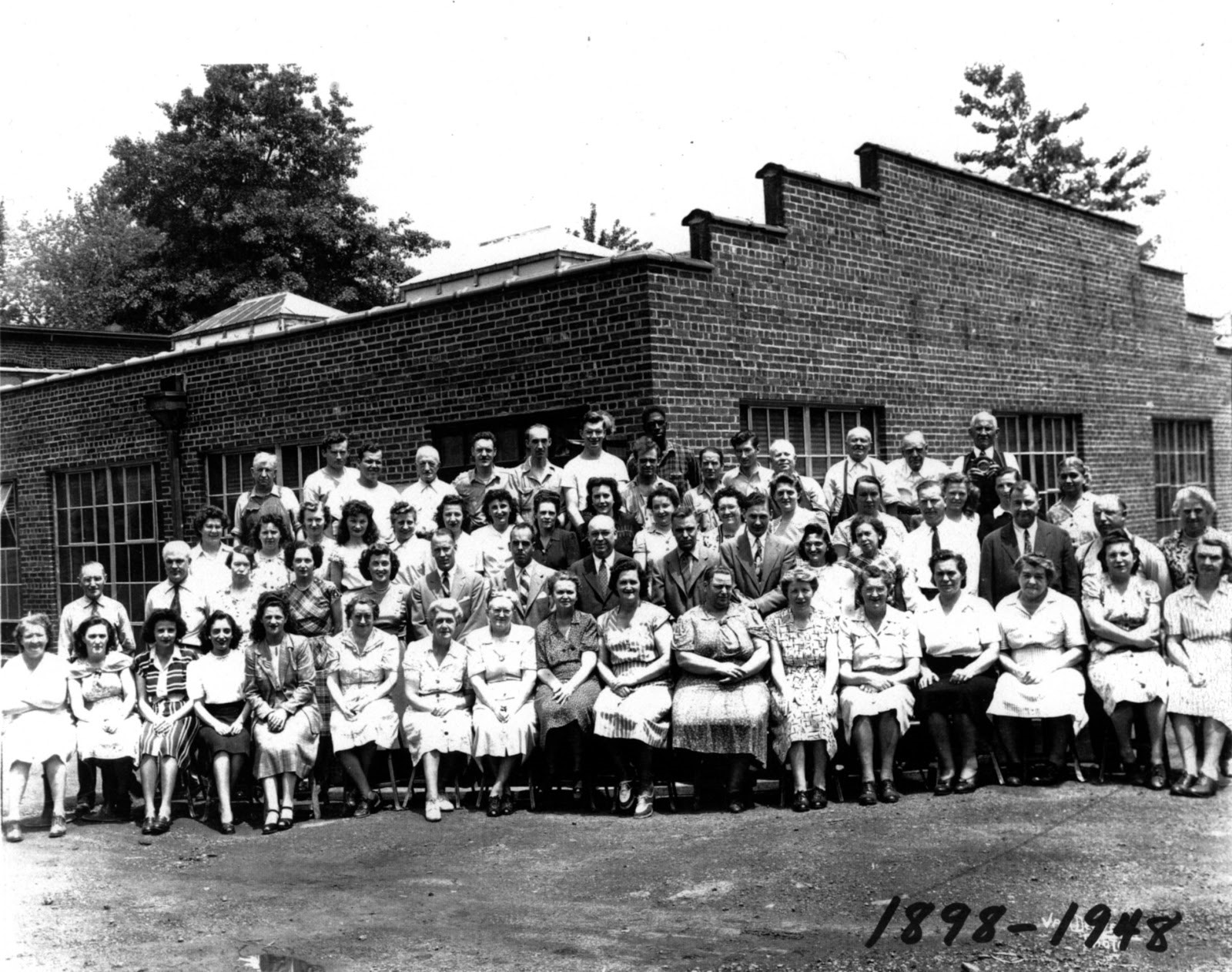