The Sunshine Ballard Cottage was constructed in 1921 on the campus of Berea College in Berea, Kentucky. The cottage was built in honor of the eponymous Sunshine Harris Ballard, wife of a Kentucky Politician, who, together with her husband, donated a sum of money to the college. A portion of these funds were used to construct the cottage, which was opened to students as a weaving studio. As a Work College, students at Berea are promised free tuition on the condition that they work ten hours per week, with the weaving studio becoming the school's first craft-based work opportunity for students. Today, the cottage provides students with the opportunity to create items such as rugs and blankets, and is a popular tourist attraction for the area. 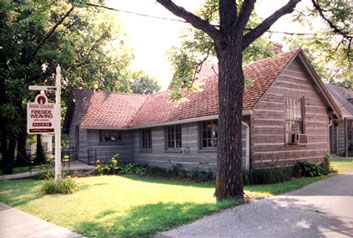 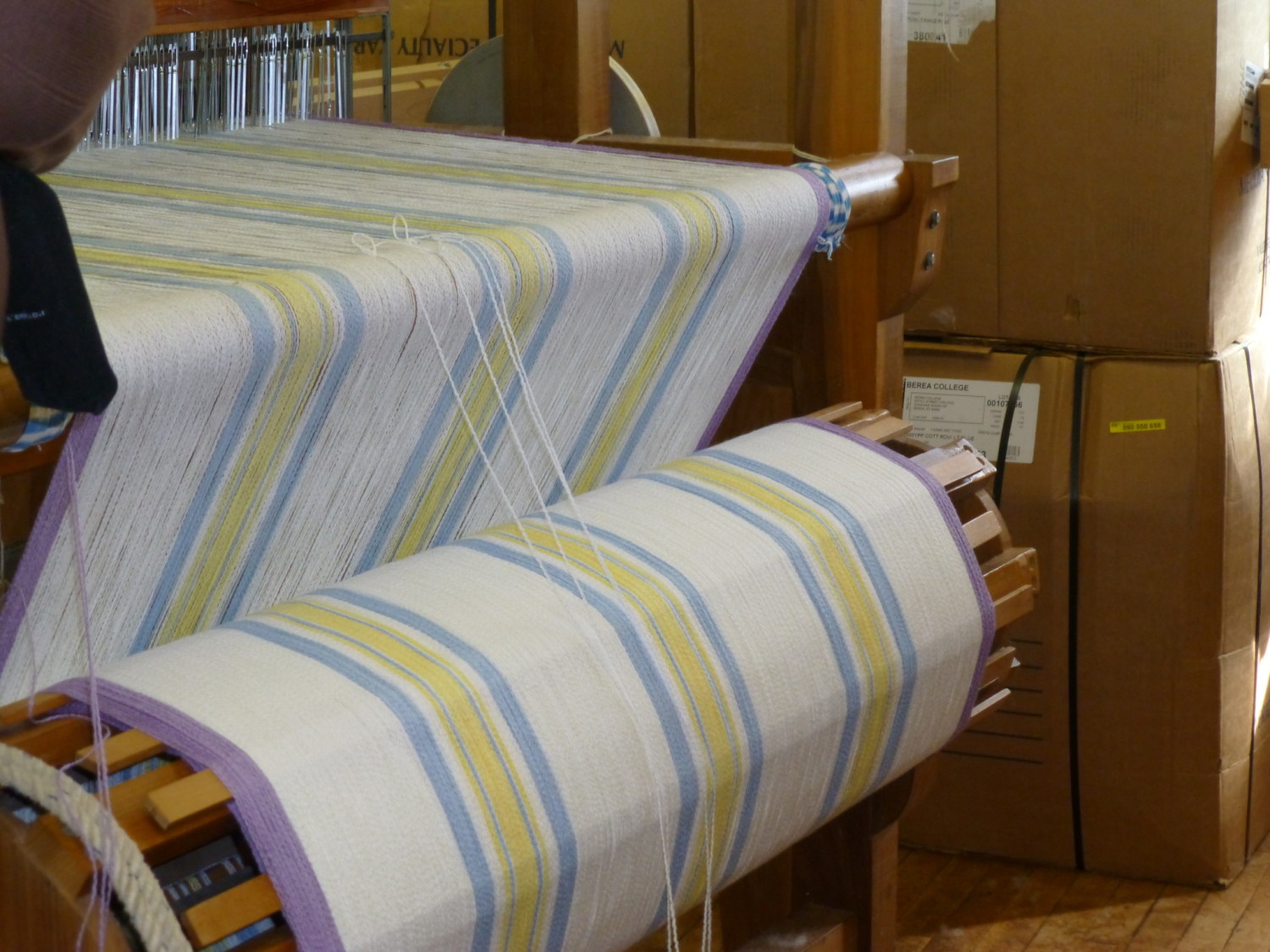 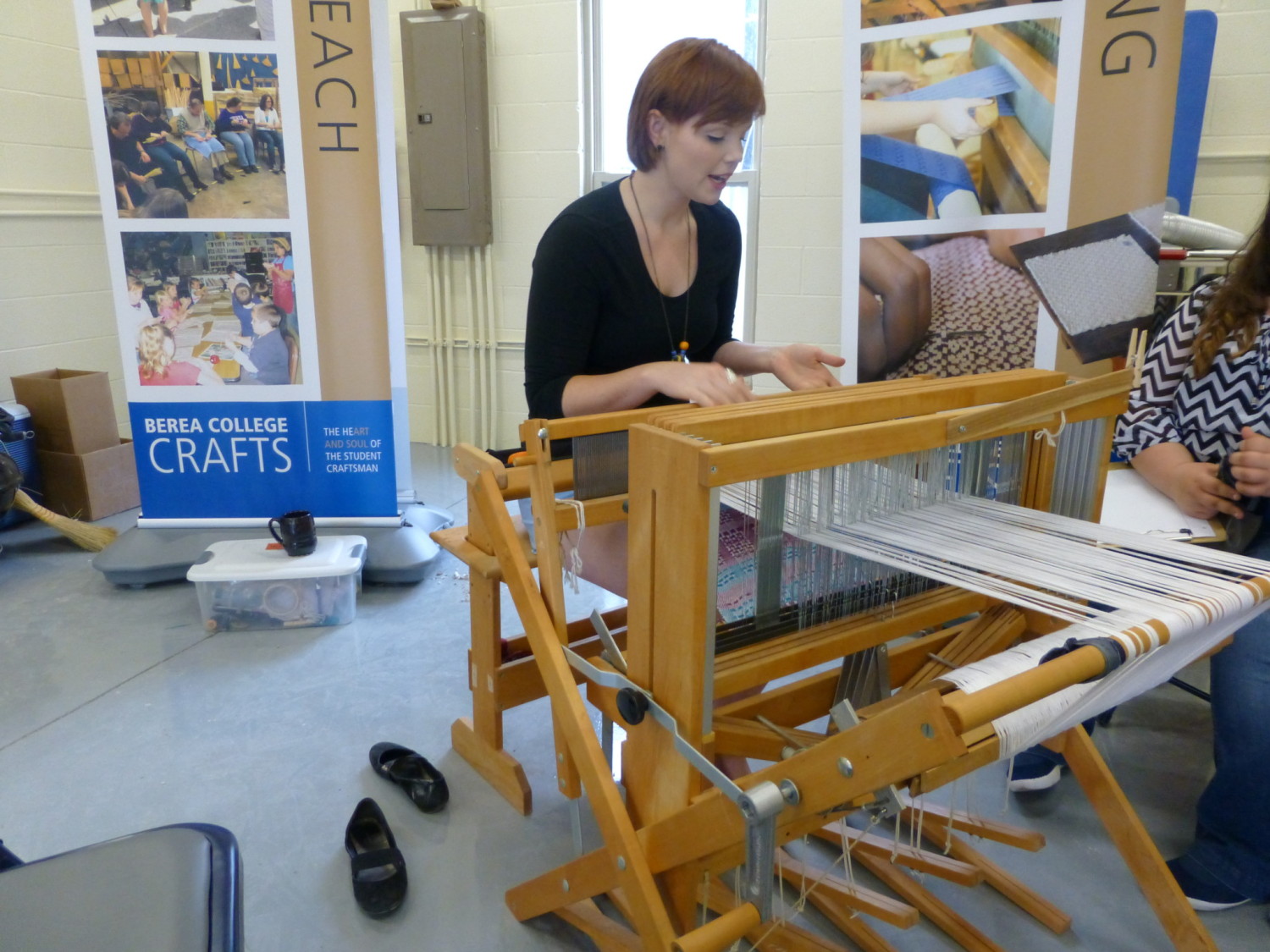 The Sunshine Ballard Cottage was named after Sunshine Harris, the eventual wife of S. Thrustan Ballard, a Kentucky politician, businessman, and philanthropist. After their marriage in 1880, Sunshine similarly devoted her efforts to philanthropic causes. Together, over the course of the early 1900s, the couple donated a large sum of money to the state's Berea College, before later also deciding to leave a portion of their joint estate for the college upon their respective deaths. As a tuition-free working college, bequests such as this are what allow the university to remain in operation, leading to the dedication of the cottage in Sunshine's honor as well as both of the couple's names being added to the campus's John G. Fee Glade Legacy Wall, which honors donors and benefactors who have made significant contributions to the school.

The Sunshine Ballard Cottage was constructed on the campus of Berea College in 1921 with a portion of the funds left to the college by the Ballards. The cottage is a one-story, rustic building built entirely out of logs and wood shingles, and was built with the intention of furthering Berea's status as one of  the nation's leading Work College. As a Work College, Berea College grants each admitted student a Tuition Promise Scholarship which guarantees that that student will be able to attend the college tuition-free in exchange for working on-campus ten hours a week. The Sunshine Ballard Cottage was opened as a weaving house, one of Sunshine Ballard's favorite pastimes, and immediately established itself as one of the most popular employment options for students under Berea's work program, as it was, at the time of its construction, the only craft-based work program option available to students.

Today, the cottage is one of five student craft programs located on Berea's campus. There, students are able to create rugs and place mats in addition to weaving blankets and throws on the various looms located in the cottage. Beginner students are tasked with using hand looms to create their crafts, while advanced students are able to use the more technical fly-shuttle loom. Since its construction, Berea, Kentucky has established itself as the arts and craft capitol of the state, a feat which garners much tourism. Many of these tourists are invited to visit the Sunshine Ballard Cottage, observing the crafts, machinery, students at work, and the legacy left behind by the cottage's namesake.