Fort St. Philip was originally built in 1746 by the Spanish during their control of Louisiana. Then during the War of 1812, the fort was used by the United States in defense against the British Navy in its attempt to capture Louisiana after British defeat in New Orleans. During the American Civil War, the fort was again used in defense of control of the Mississippi River from the Union Army. Today the land and Fort remains are used as recreation areas and are listed on the National Register of Historic Places. 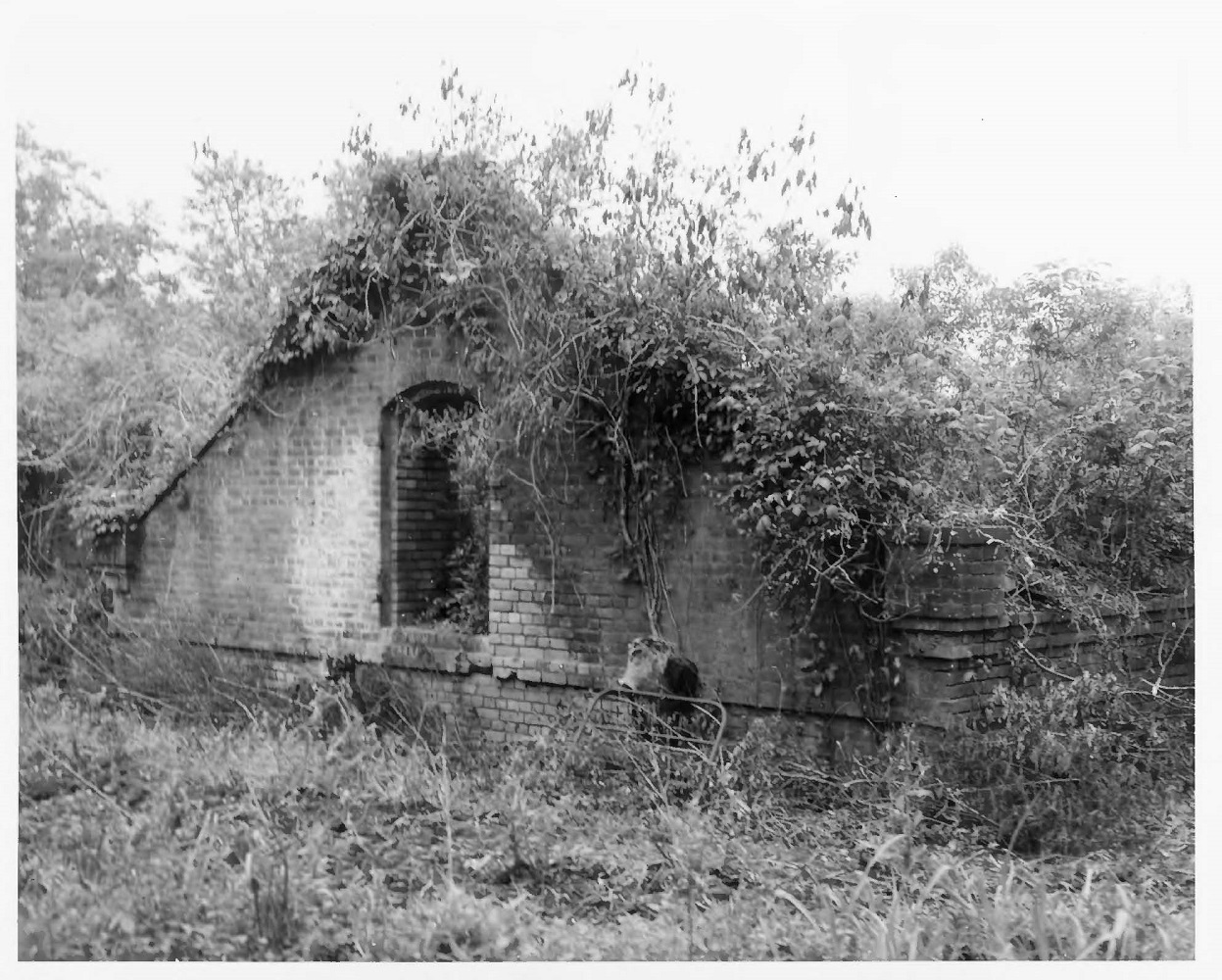 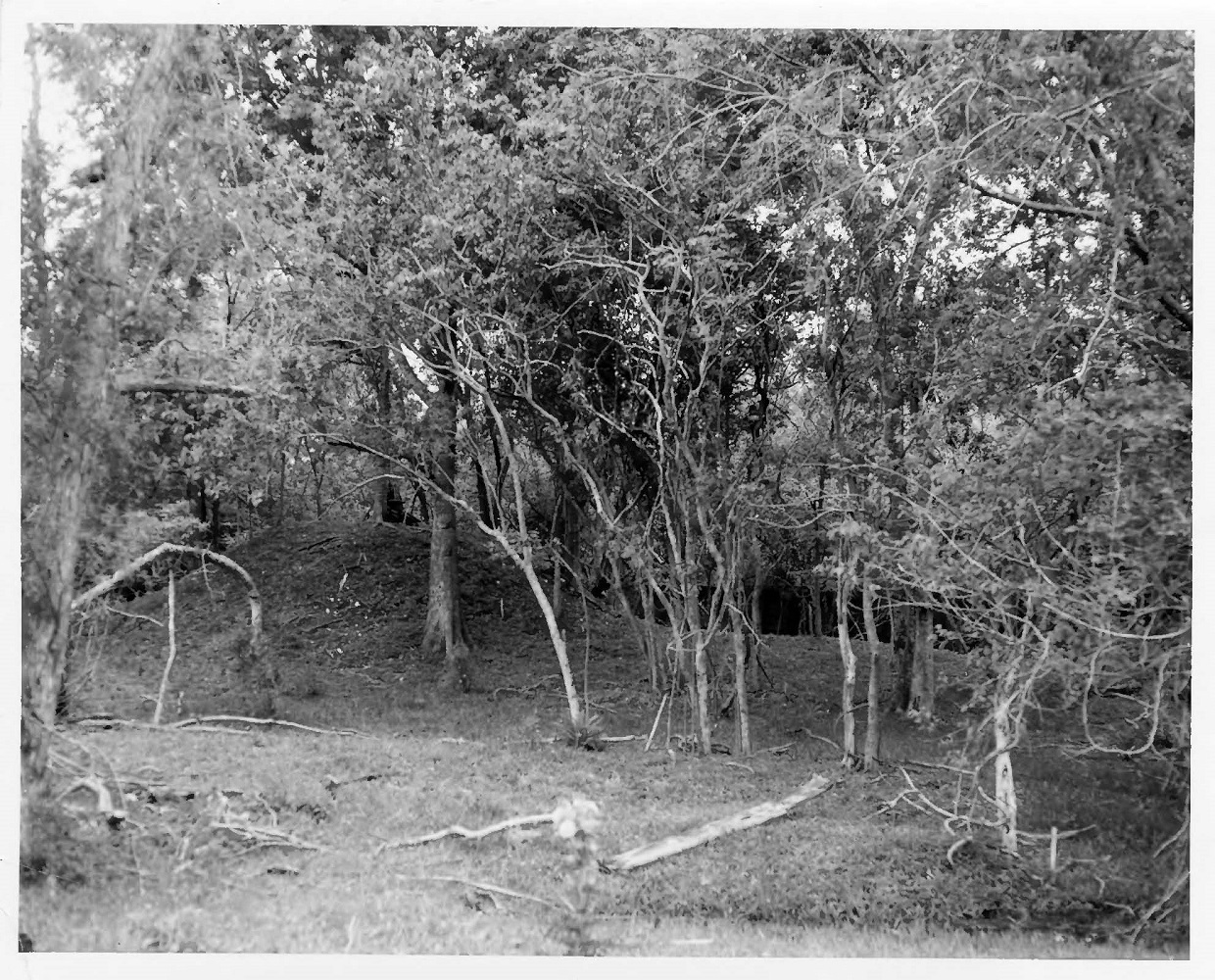 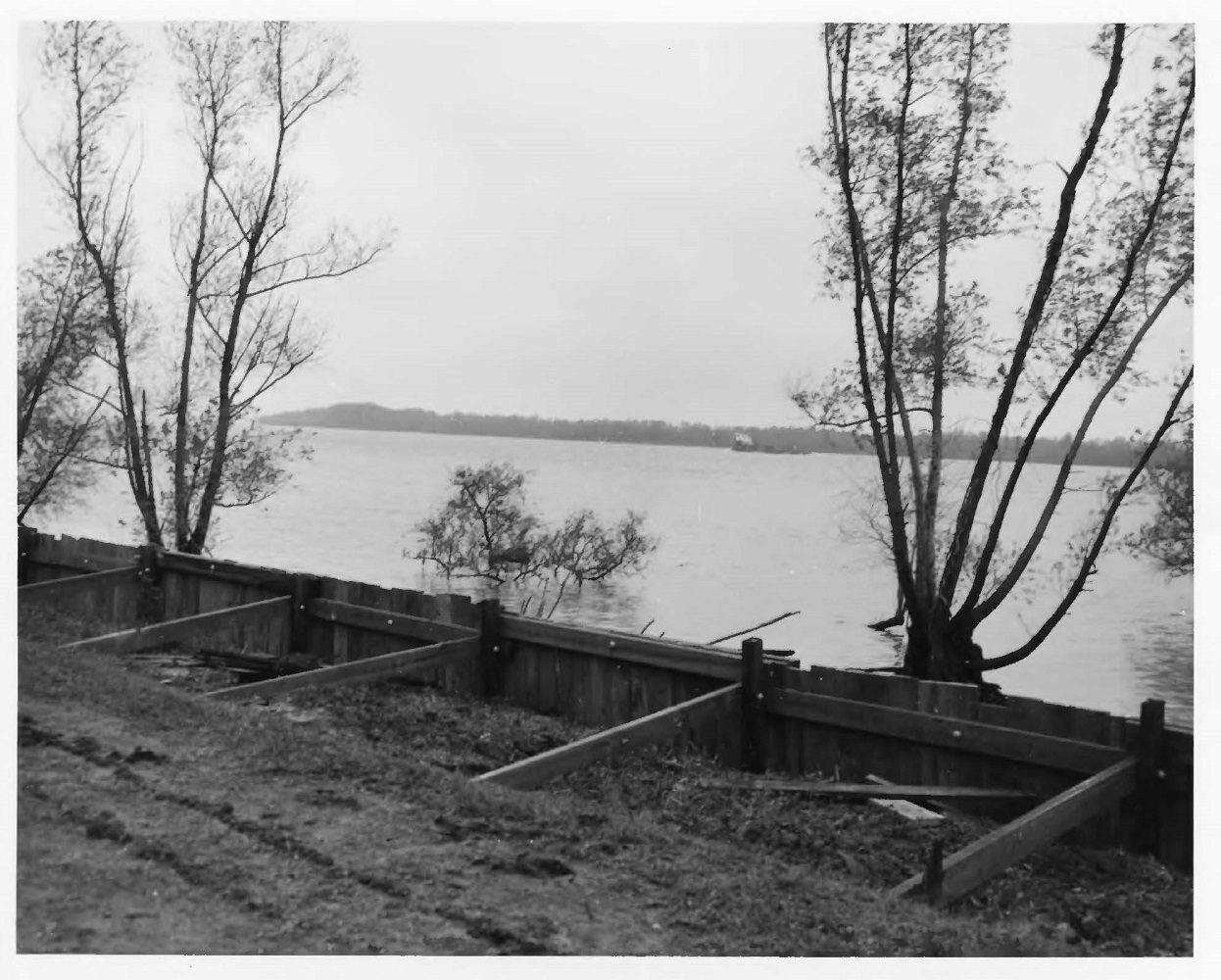 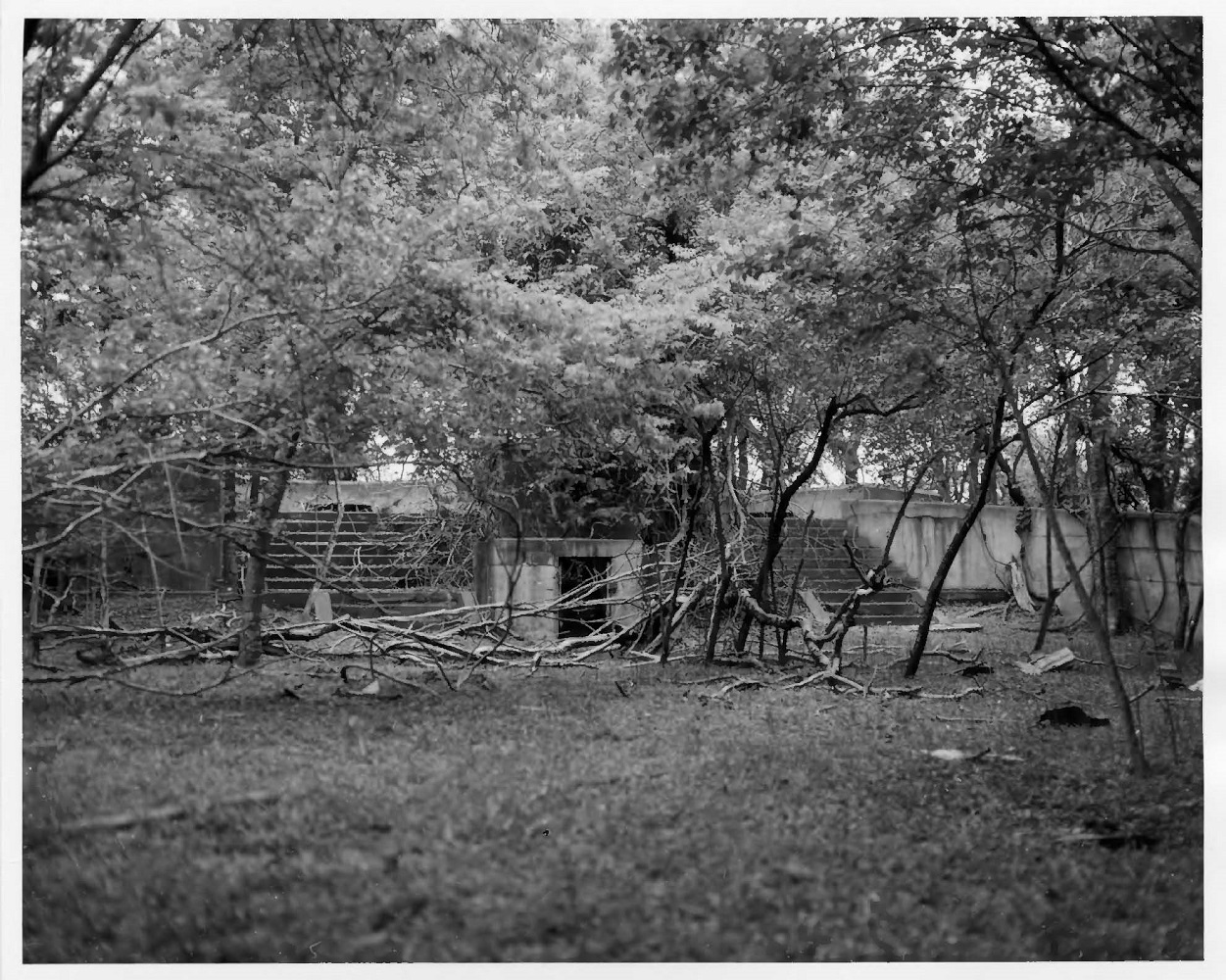 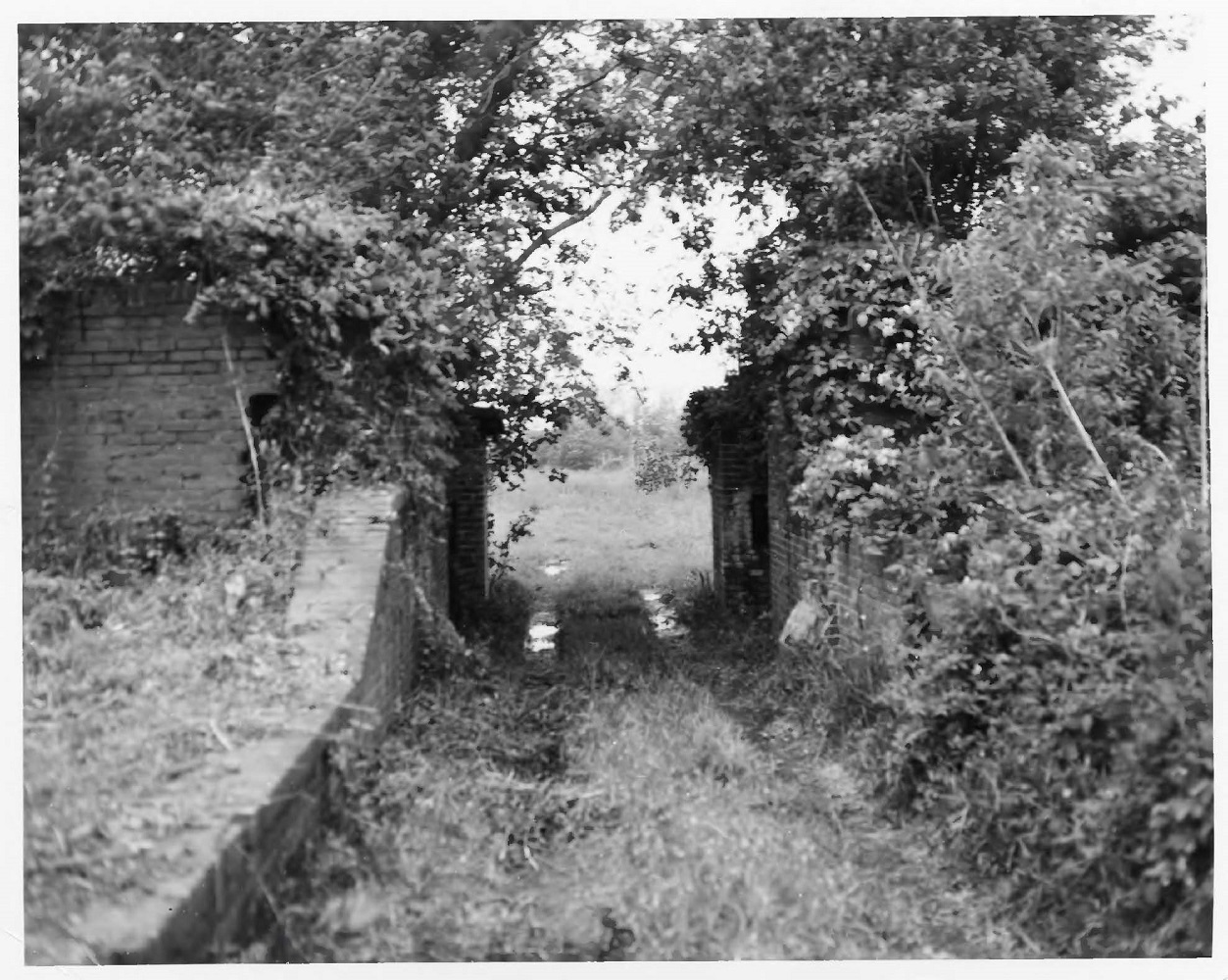 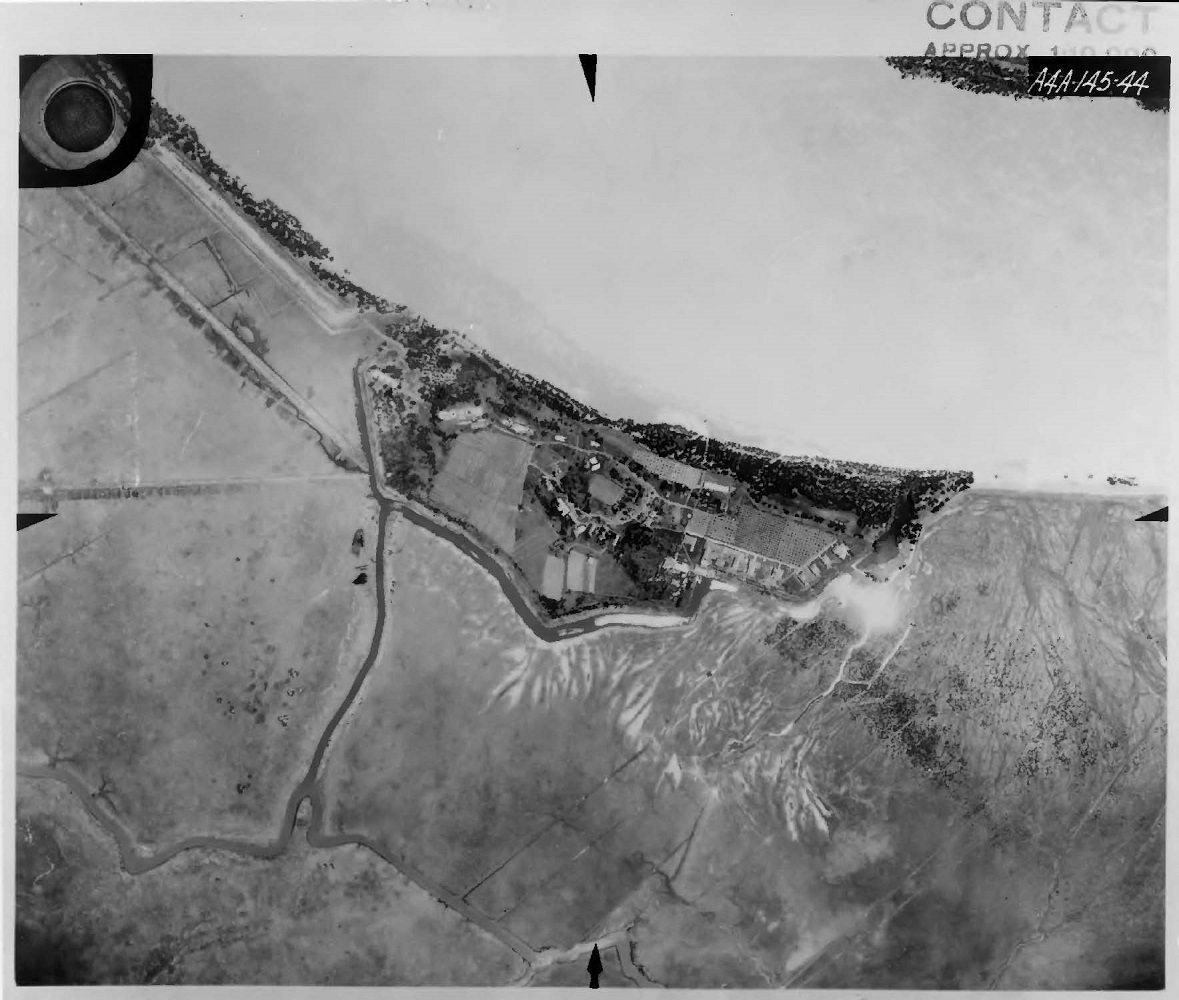 According to the National Register of Historic Places Inventory: Nomination Form, the fort was built originally by the French in 1746, rebuilt again in 1791 by the Spanish, and again in 1814 by Andrew Jackson to strengthen and fortify the fort during the War of 1812 and the Battle of New Orleans in 1815 during British invasion when the garrison of the fort was warned of approaching British fleet. The river front portion of the fort was then reinforced, but was not completed in time before British arrival. Although the fort was not a part of the battle, it was heavily attacked by British navel forces to inflict damage on American forces.

During the Civil War, Fort Philip along with Fort Jackson on the opposite bank of the river, were so heavily fortified, they were thought to be able to prevent passage of troops coming up the Mississippi River. However found to be inadequate, from April 16 to the 24, 1862, Flag-Officer David G. Farragut, and his fleet stormed down the river firing heavily on both forts. From there they had open passage to New Orleans, where Confederates surrendered control of the river.

The Fort was again used in World War I as a training base for military, and today the land has been donated to the Parish of Plaquemines and is used as a historical park and recreation area. However, according to Wikipedia, the fort was badly damaged by hurricanes Katrina and Rita, and due to damage sustained by levees, today is only accessible by boat or helicopter.

2.5 miles Southeast of Triumph on La 23, on the East bank of the Mississippi River
Triumph, Louisiana 0