The Cessna Aircraft Company of Wichita, Kansas, built and sold a twin-engine civilian aircraft known as the Skymaster. The aircraft was unique in that it had one engine in front of the cabin, like most Cessnas, and one engine behind the cabin. The Cessna 336 first flew in 1961. In 1965, the Cessna 337 Cessna Super Skymaster was introduced. It was very similar to the 336 but had more powerful engines and retractable landing gear. The military evaluated this aircraft as a replacement to the 1940s-era Cessna L-19/0-1 Bird Dog. The aircraft began service with the US military in 1967. The aircraft were very effective as Forward Air Controllers (FACs). 178 were lost in Vietnam. Over 500 were constructed and the last was retired in 2010. The aircraft was nicknamed “Oscar Deuce” or “The Duck.”

Day and Night O-2s at FWAM 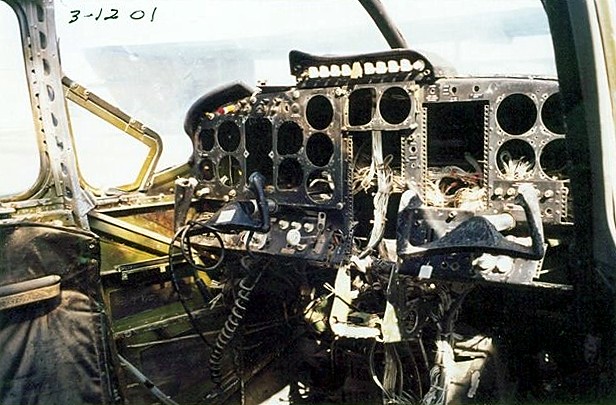 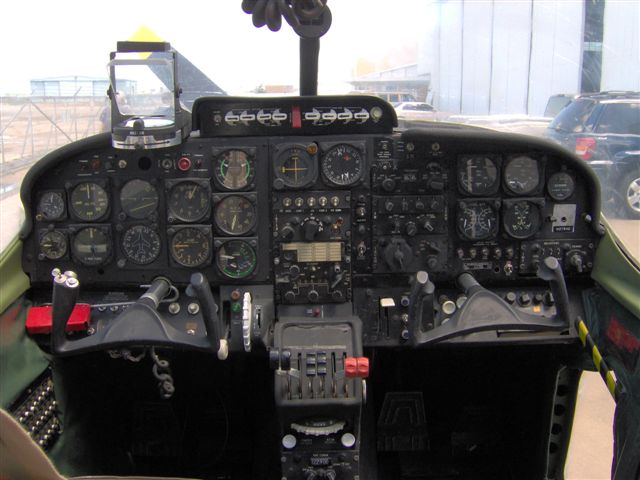 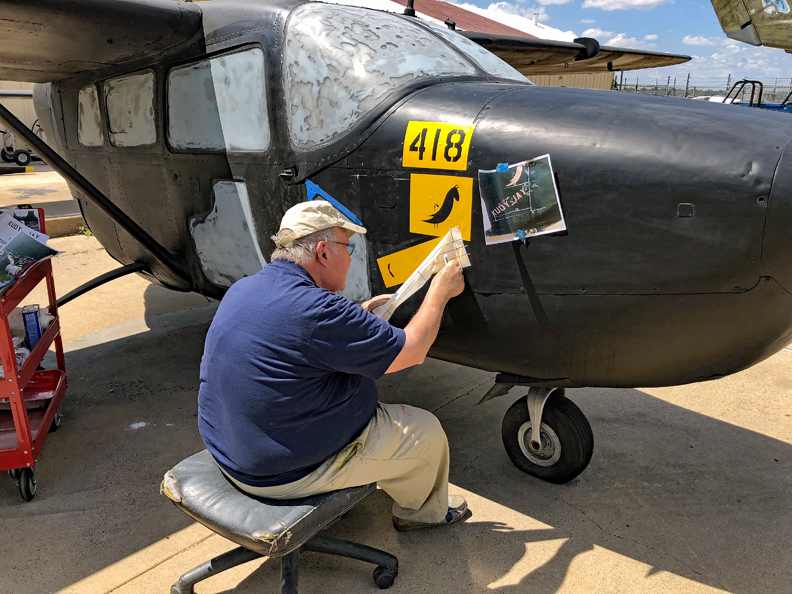 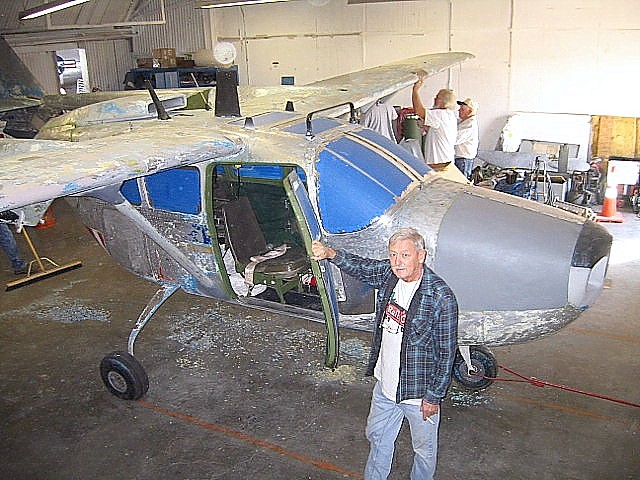 The Fort Worth Aviation Museum has two Cessna O-2s. One is Black,— Cessna O-2A-CE Super Skymaster – was also manufactured in Wichita, Kansas, but it is a composite of several airframes and was cobbled together to represent the “Kudy Jay” – a night FAC aircraft as it looked in 1970. This aircraft operated with the US Air Force, 23rd Tactical Air Support Squadron (TASS). It was restored by Jerry “Nail 57” Stephan and Glen Hill.

The second O-2A was also restored by Jerry and Glen and represents the "day" NAIL FAC version.

Locally: O-2s were operated by Raytheon at Meacham Field during the late 1960s and early 1970s to develop the Pave NAIL laser designator system.