The Physicians and Surgeons Building was constructed in the late 1800s and served as the office complex for several of St. Joseph's early physicians and surgeons, most of whom attended the Ensworth Medical College up the road. The building was demolished in the 1970s as part of Urban Renewal and is now the northwest corner of Coleman Hawkins Park. The pillars displayed at this corner lot today were originally from the Hotel Robidoux and were salvaged during its destruction, also during Urban Renewal. 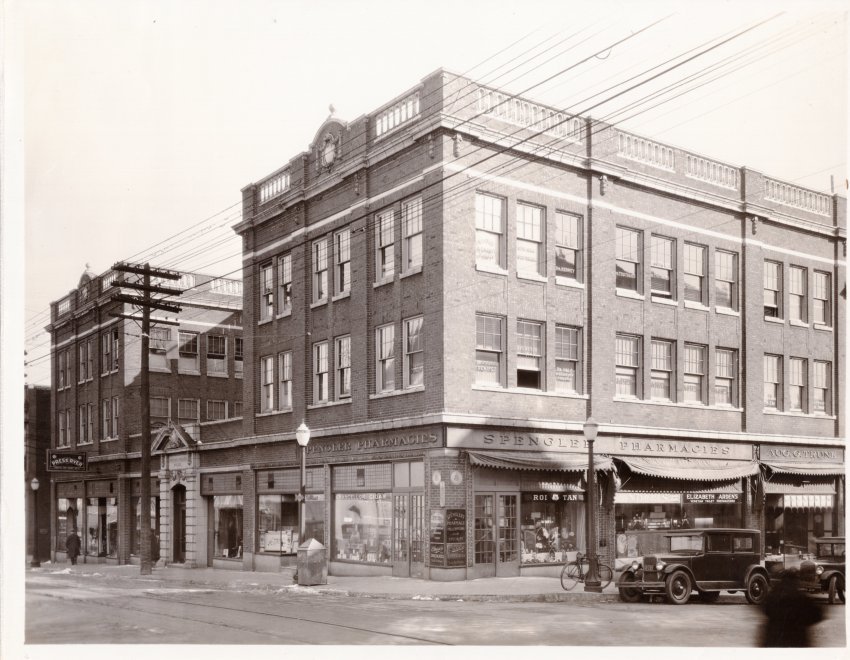 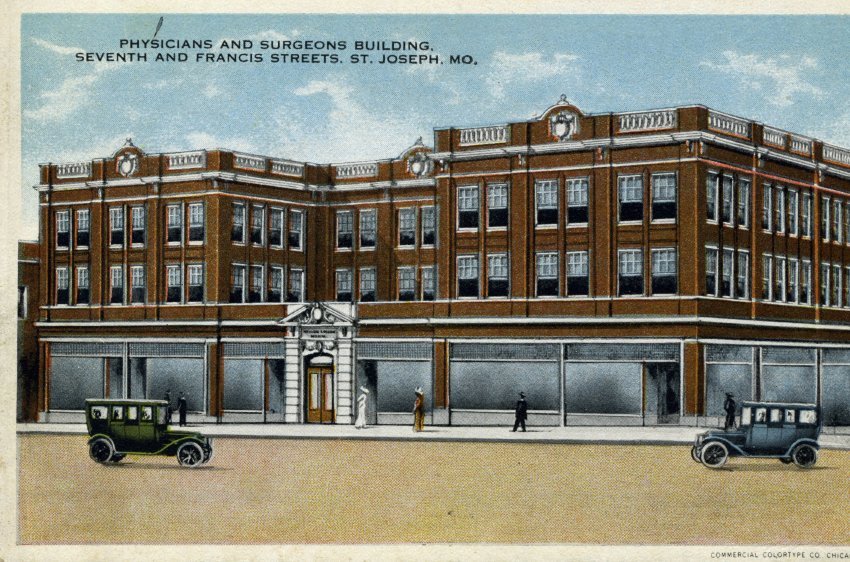