Built in 1874 for early Milwaukee settler and railroad executive John F. Baasen, this three-story Italianate home is one of only a few brick homes created in the Brewer's Hill neighborhoods during the period. In 1888, the property became the home for the German branch of the YMCA, remaining in this form until 1893. Since then, the building has been used as a center for philanthropy, a hospital, a hotel, and a bar. It was added to the National Register of Historic Places in 1984. It is currently owned by the Milwaukee Youth Arts Center. 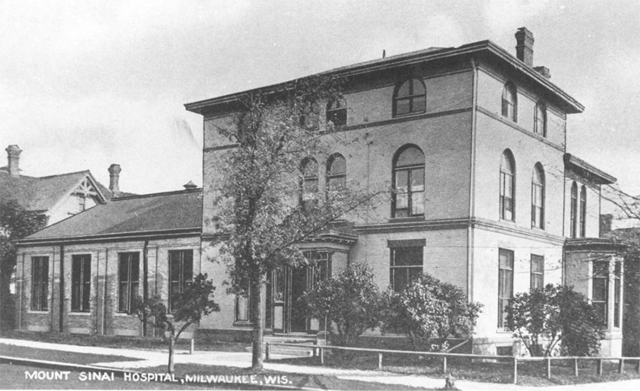 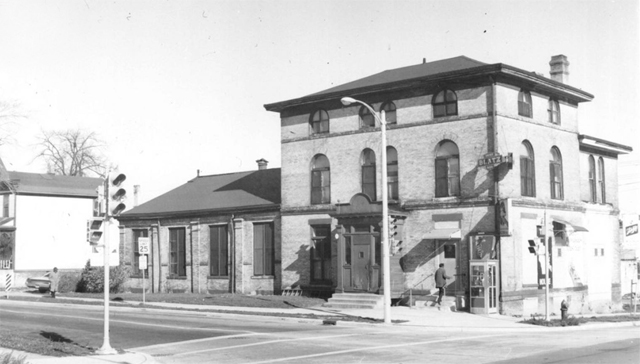 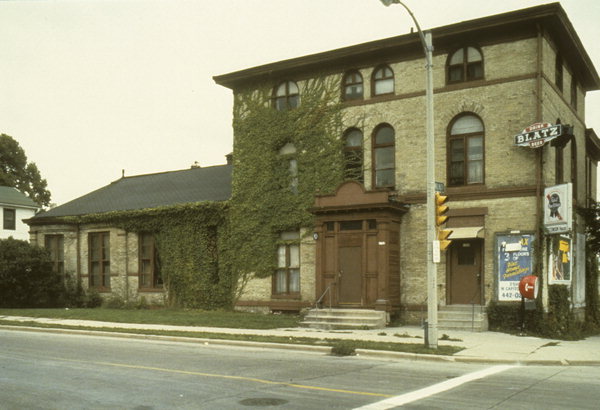 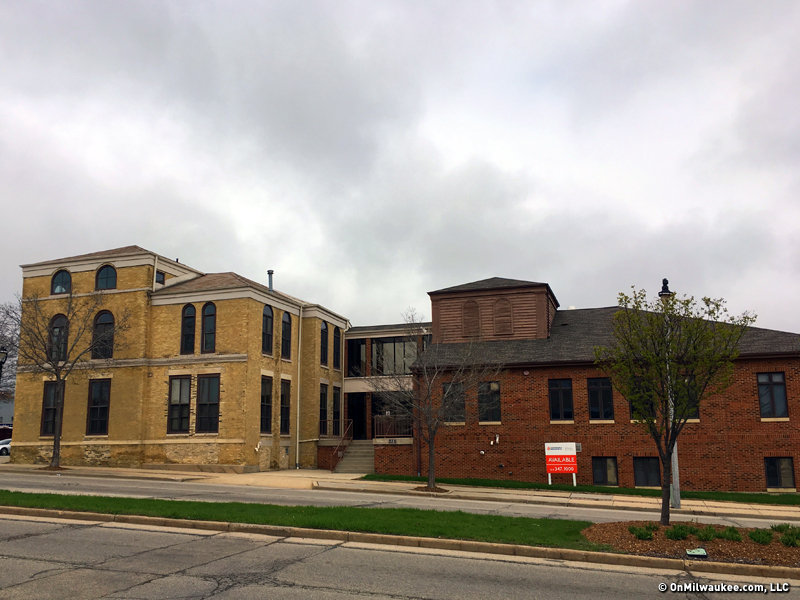 John Baasen was a prominent early citizen of Milwaukee. A director of both the Milwaukee-Horicon and the Berlin and Lake Superior Railroads, he was also deeply religious and influential in establishing the Capuchin Monastery of St. Francis of Assisi in the city. In his late seventies he decided to build a grand house in the Brewer's Hill neighborhood made of the local Cream City brick that Milwaukee is so famous for. The home was designed by architect Charles A. Gombert, who also created the city's iconic Gothic Water Tower (1873).
The three-story home was finished in 1874, unfortunately the same year of Baasen's death at age 80. His wife Mary lived in the home until her own death in 1878, leaving it to their daughter, Elise. She and her brother Michael moved out in 1883. This, unbeknownst to them, would be the last time that the house their father built would be a private home.
In 1888 the building was converted into the German branch YMCA, with a gymnasium added to the structure the following year. But after consolidating their organization, the YMCA dissolved its German branch and leased the former Baasen Home to the House of Mercy in 1894. The House of Mercy  "combined social work with maternity services, and it was the last refuge, according to the Milwaukee Sentinel, for 'unfortunate girls' who 'had no other place to go.'"1 This iteration of the building lasted until 1905, when it was recast once again as the Mount Sinai Hospital. During the hospital's occupation, which lasted until 1912, the roof was raised and a third floor added.
In 1919, the Baasen Home evolved once again, become the Wisconsin House Hotel, operated by Michael Schilz. Retail shops opened on the 4th street side of the building, including clothing stores and a photo studio. By 1933 the hotel had ceased operations and became a bar, the first of many in the next 50 years. In 1984 the building received its National and, five years later, its State Historic Registry designations. For a time it was then an adult care facility, and later became an Aurora Health Care facility until its closure in 2015. In 2016, the former Baasen Home was purchased by the Milwaukee Youth Arts Center. As of that time, it was earmarked for " future expansion of its symphony, theater and education programs."2
While it is unclear at this time what those plans will look like in the future, the Baasen House has undergone a storied history in its nearly hundred and fifty-year existence. It is a symbol of the evolution of Milwaukee as a city from its very German beginnings to its vibrant diversity of today. The house represents several important chapters in the city's history and if that history repeats itself, will continue to serve at the center of the community.