Modeled after the Grand Opera House in Paris, France, the Wilson Building is a historic commercial building located in downtown Dallas. It was built in 1904 by wealthy cattle rancher and investor Frederick P. Wilson and was the first eight-story building in Texas. The building is rectangle in shape but its northeastern and southeastern corners are rounded. The facade features numerous ornamental details made out of brick, terra cotta, and marble. These include Doric and Corinthian columns, eagles, arches, and ornamental motifs with the letter 'W'. The building is still considered one of the most beautiful in Dallas and an important early example of commercial architecture. It was added to the National Register of Historic Places in 2006. Today, the Wilson is an apartment building with commercial space on the ground floor.

The Wilson Building was erected in 1904 and is one of the more beautiful historic buildings in Dallas. 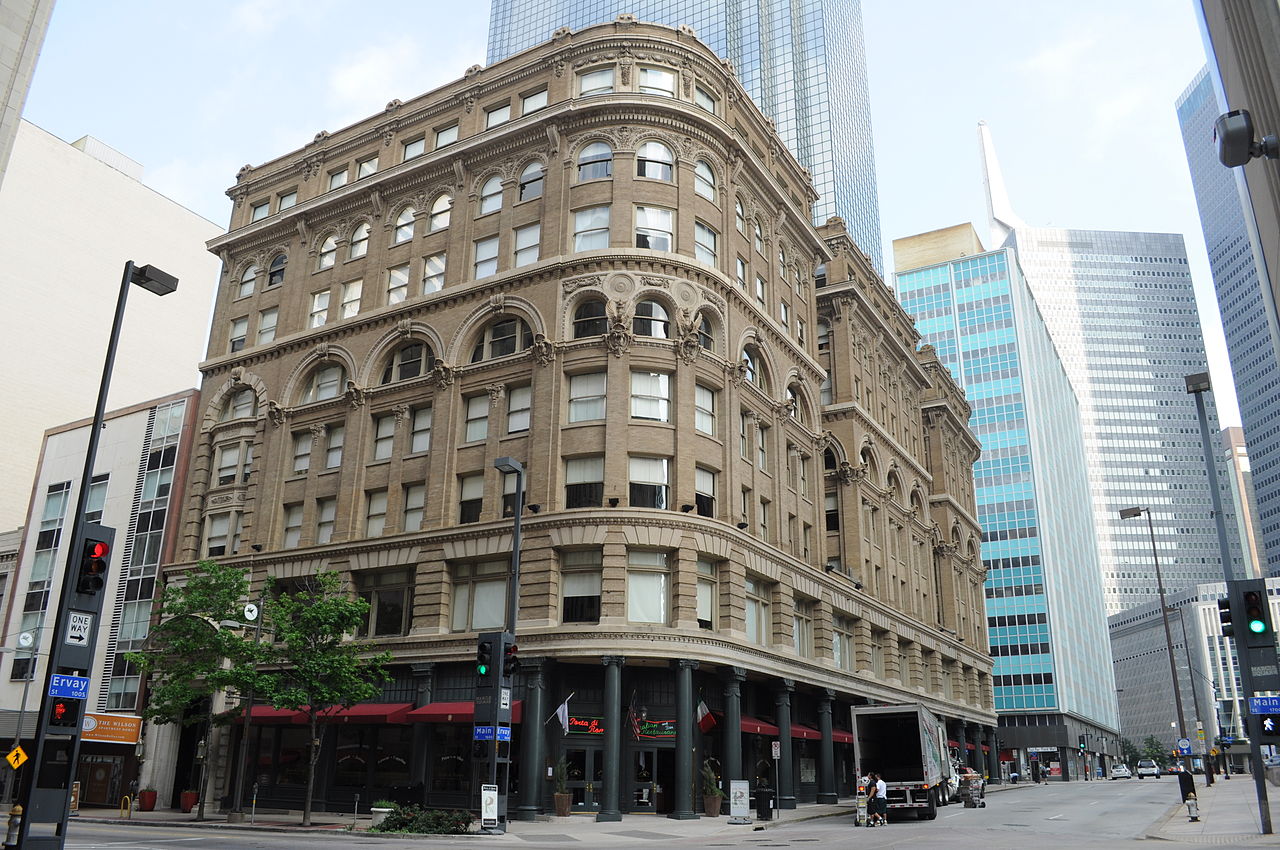 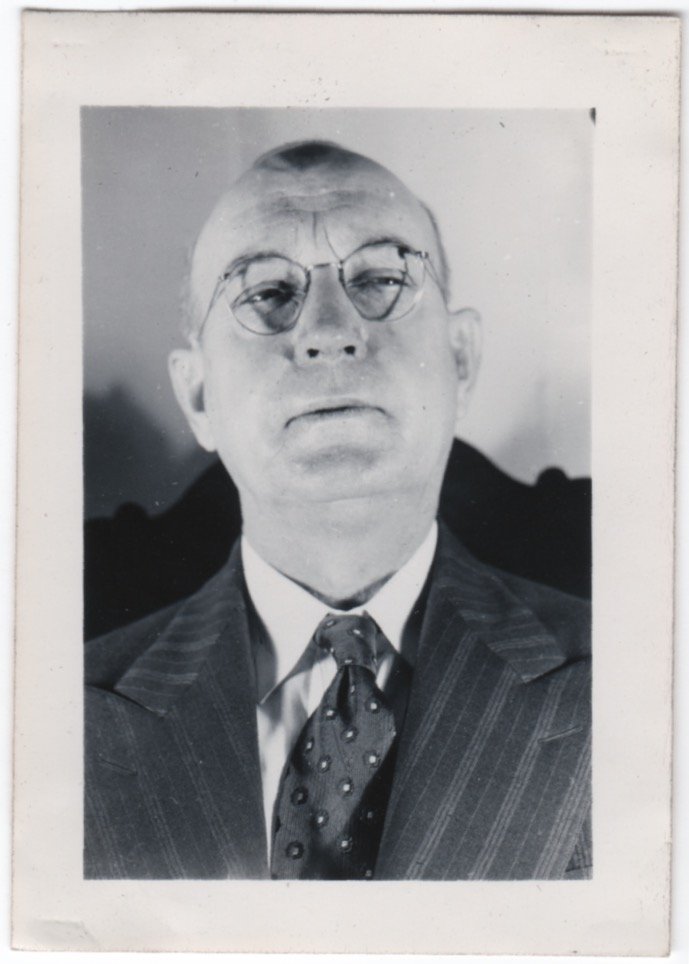 J.B. Wilson was born in Ontario, Canada in 1847. As an adult, he made his way to New Orleans where he became rich in the lumber industry. He moved to Dallas in 1872 and, as stated above, became a cattle rancher and earned even more wealth. As a result of his success in the industry, he rose to prominence as one of the city's top financial figures. He also owned the Dallas Consolidated Electric Street Railway Co. The building served as office space and was rented out to a variety of tenants. It was also home to a few variety stores including the Titche-Gottinger Department Store from 1904 to 1928, and the H.L. Green Variety store. Wilson died in 1920, leaving a lasting legacy in Dallas.

The Wilson estate owned the building until 1971, at which point it was sold to a bank, whose plans to develop it never happened. Another real estate investment firm bought it in October 1973; it also had plans to restore it but it appears this did not occur either. While tenants continued to leave during these years, H.L. Green remained until the late 1990s. In 1999, a developer from Atlanta bought it and converted into the residential building it is today.