Truman Capote moved frequently throughout his life, but much of life was spent in New York City. He lived at several addresses in the city, but spent ten years at 70 Willow Street in Brooklyn. It was there that he wrote Breakfast at Tiffany's and In Cold Blood, easily his two most acclaimed works. The home belonged to theatrical designer Oliver Smith and although Capote occasionally told visitors that he owned the home, he actually rented the basement from 1955 to 1965. 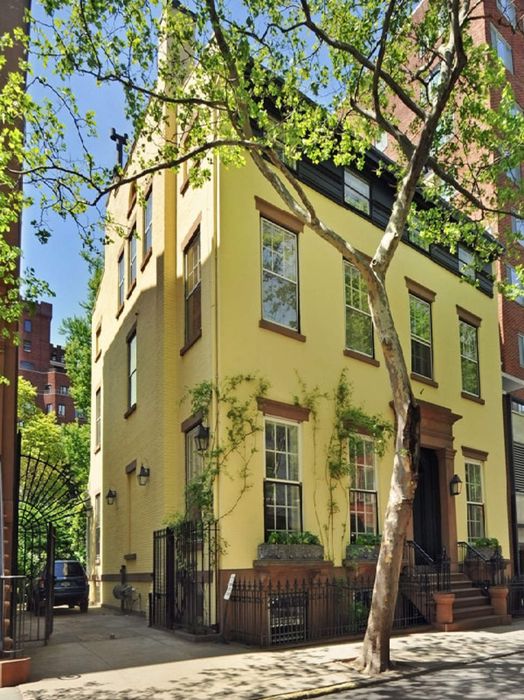 Truman Capote in 1959, during the time he lived at 7 Willow Street 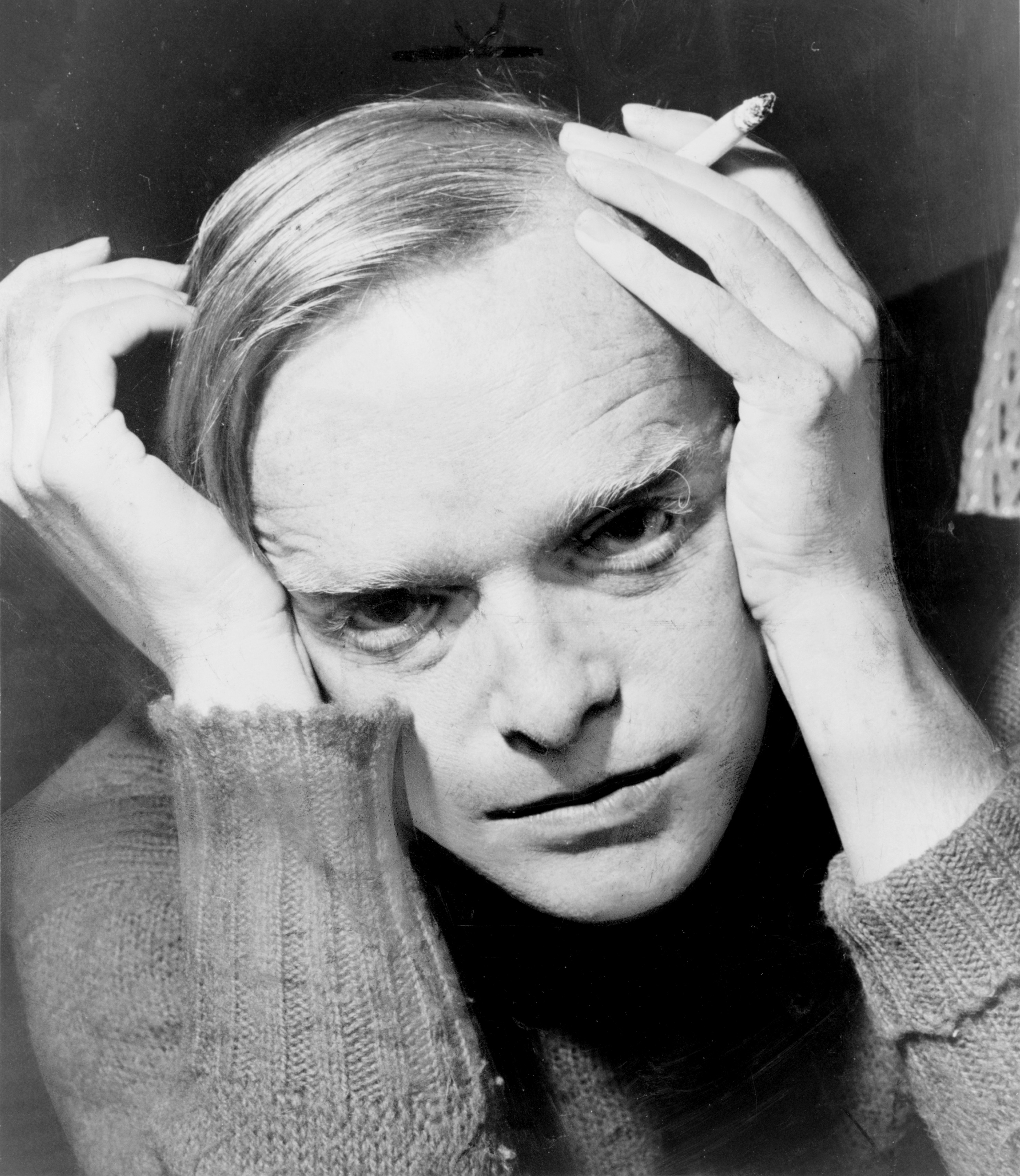 The house on Willow Street that is now more commonly known as Truman Capote's house was built in 1839 by Adrian van Sinderen, who was descended from the original Dutch settlers. The expansive home is one of the oldest in the neighborhood. The home consists of twenty-eight rooms and twelve fireplaces.

The home changed owners numerous times over the years, at one point belonging to the Red Cross. It sat vacant for a few years in the 1940s until it became the property of Broadway stage designer Oliver Smith in 1953. Smith was a Tony Award-winning designer, who designed the sets for Guys and Dolls and West Side Story, among other acclaimed productions.

According to Capote, who was not above embellishing a story, he got his friend Smith drunk and convinced him that he didn't he didn't need the entire home to himself. Smith agreed and rented out the basement to Capote. He lived in the basement apartment from 1955 to 1965 and hosted some of his infamous parties there, occasionally telling his guests that he was the owner of the home and had decorated it himself. According to Capote lore, one of the guests at least temporarily duped by the author's performance was Jacqueline Onassis.

It was in the Willow Street house that Capote finished Breakfast at Tiffany's, his acclaimed novel. And it was there that Capote picked up a copy of the New York Times and read about the murder of a family in Holcomb, Kansas. Capote decided to write about the murders the next day, eventually completing In Cold Blood on Willow Street. The book, which introduced a new literary form known as the nonfiction novel, is considered a twentieth century masterpiece.

In the years since Capote was a tenant in the house, the home has changed owners a few times. At one point, Dan Houser, the video game creator behind Grand Theft Auto, owned the home. More recently, the home has been restored and no longer has the well-known yellow facade it had when Capote lived there. The home currently has a red brick facade, as it did when constructed.