Site of the "February House" (home of Carson McCullers, W.H. Auden, and others)

Though Brooklyn's Middagh Street now dead-ends before you reach its low-numbered houses, one now-demolished home on the street was home to an astonishing number of luminaries in the 1940s. The house that occupied 7 Middagh, which was dubbed the "February House," was home to a colorful assortment of writers, artists, and entertainers. The residents included Carson McCullers, W.H. Auden, Paul and Jane Bowles, and Gypsy Rose Lee, to name just a few. For a time, it seemed that much of the city's art and literature flowed from that one address. Though the home is spoken of with a sense of amazement, it is no longer standing. It was demolished to make way for the Brooklyn Queens Expressway. 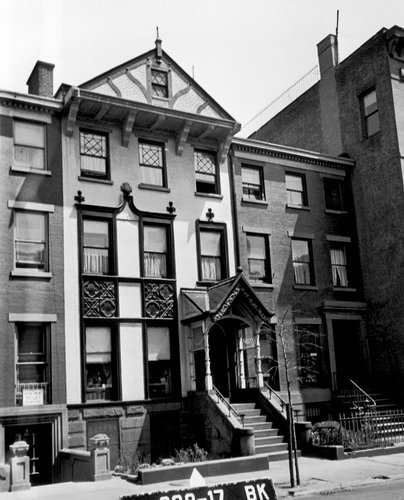 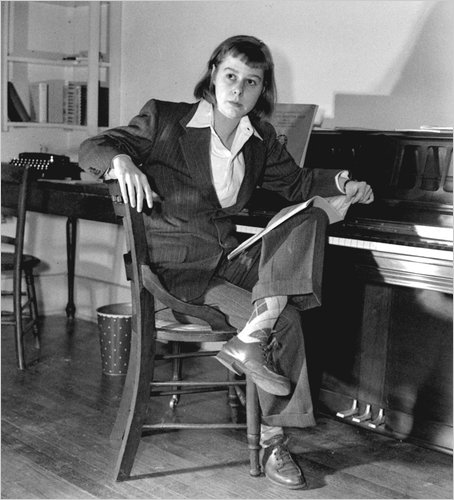 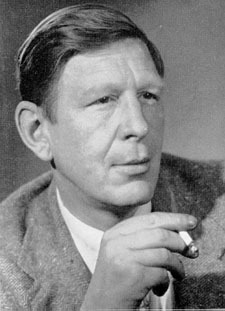 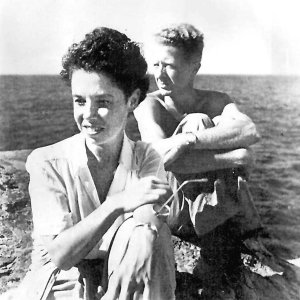 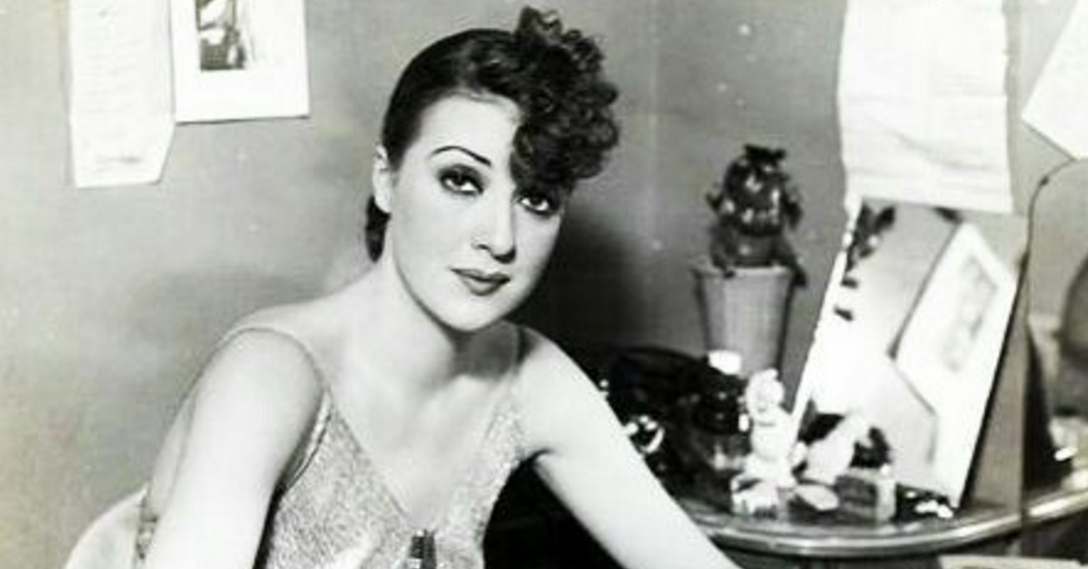 For a few years in the 1940s, one Brooklyn residence was home to writers, composers, artists, and entertainers, some of whom would eventually be seen as the most acclaimed figures of the twentieth century. The home no longer exists, but the influence of its one-time residents remains.

The home at 7 Middagh Street, which Anais Nin dubbed "February House" because so many of its residents were born that month, began as the brainchild of 34-year-old George Davis, an editor, who envisioned a shared home for himself and other literary and artistic types as a kind of Utopian experiment. Reportedly, the idea for a shared home in Brooklyn came to him in a dream, after which he awoke and immediately took the subway to Brooklyn to find such a place. He rented 7 Middagh, which was in a rather neglected state, and invited his friend Carson McCullers, just twenty-three, to move in with him.

Against the backdrop of the early days of World War II, the home became a bohemian gathering place, whose residents lived in a sort of barely-controlled chaos. Numerous repairs were needed and many things in the home simply didn't work. Work was done in the morning, while evenings were devoted to consuming copious amounts of alcohol.

W. H. Auden and his lover, Chester Kallman, moved in weeks later, and were shocked at the state of the house. Once repairs were made, others arrived. The British composer Benjamin Britten shared the top floor with Auden and Kallman. Burlesque star Gypsy Rose Lee, a friend of Davis's, moved on to the third floor with McCullers and provided a cook and a maid, in exchange for Davis's teaching her to write. Erika Mann, daughter of Thomas Mann and a cabaret performer, moved in and is rumored to have had a relationship with McCullers, who was estranged from her husband. Virtually everyone in the house was under thirty-five and the home, not unexpectedly, developed a reputation for its eccentric residents and their extracurricular goings-on.

McCullers drank to excess, eventually suffering a breakdown that forced her to return to her native Georgia. Gypsy Rose moved to Chicago shortly afterward, and their rooms became occupied by Paul and Jane Bowles, who brought with them a coterie colorful figures, including Salvador Dali and Leonard Bernstein. Within two years, most of the original inhabitants--aside for Davis--had scattered to other places. Other writers and artists--including Richard Wright--would briefly take their places, but the glory days, if they can be called that, of February House, were over.

By 1945, the house, long in a state of decline, was condemned. Within a few years, February House, like many vestiges of old New York, would be demolished to make way for one of Robert Moses's massive infrastructure projects, the Brooklyn-Queens Expressway. Middagh Street is still there, but comes to an abrupt dead-end before a twenty-first century visitor reaches what was once the site of a sort of artistic menagerie, a temporary home, at least, to some of the most august figures of twentieth century literature.