Built between 1868 and 1869, Metcalfe County Courthouse was added to the National Register of Historic Places in 2000. The structure was the third built for the county and is one of the oldest extant courthouses in southern Kentucky. Although a new government building was constructed in 2017, this historic structure is still used today for various community and official functions. County offices have largely moved to the Metcalfe County Government Center but this building continues to serve the community. 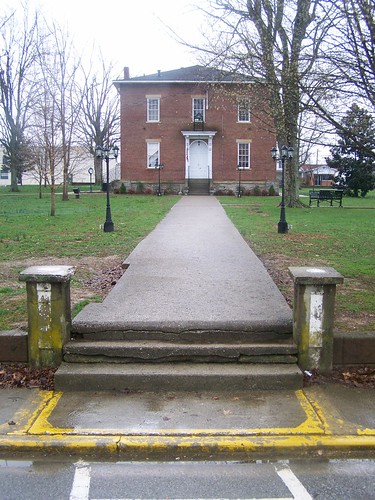 The building replaced two previous courthouses that were destroyed by guerillas and arsonists. 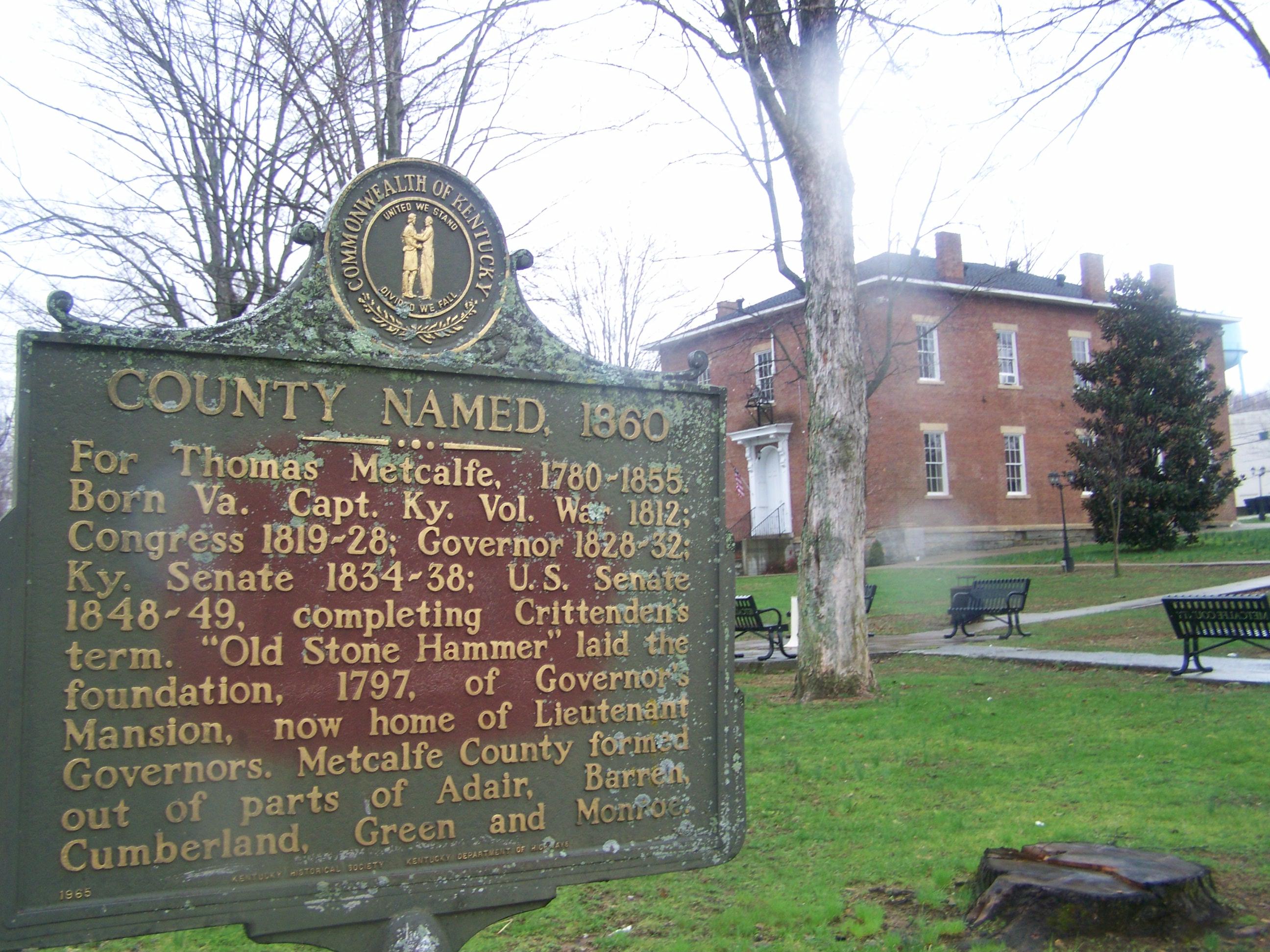 The two-story building continues to serve the community and is located in the heart of downtown Edmonton. 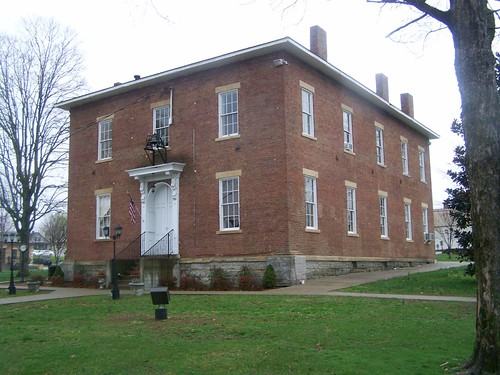 This new county government center was constructed in 2017

The third county courthouse, this building was constructed after the previous two courthouses were burned by guerilla groups and arsonists. It was reported that Metcalfe citizens chose to delay construction of an official courthouse in the early years of the county’s establishment due to a fear of more attacks by arsonists and possible attacks by "unreconstructed" dissidents following the outbreak of the Civil War.

The first building that operated as the courthouse was originally a house built by Tommy Reid. The site of that former home-turned-county seat is located where the Butler Funeral Home in Edmonton stands today. That building was destroyed on March 15, 1865, when roughly 60-70 pro-Confederate guerillas assaulted the town. These raiders were led by Jacob Coffman Bennett of the 10th Kentucky Partisan Rangers who earned the nickname "Guerilla Jake" along with infamous Confederate raider John Hunt Morgan.

Despite attempts by locals to save and restore county record books, all records were lost in the fire. It has been reported that during the raid, the Confederate guerillas released a prisoner held at the county courthouse. The release of this prisoner and the destruction of the official records as the war was coming to a close was the likely cause of the attack.

Months later, another courthouse was constructed in the public square on the piece of land now containing Edmonton State Bank. Just three years later, on July 27, 1868, the courthouse, along with all its official records inside, burned down again. It remains unclear who or for what reason the second courthouse was burned, despite the county court’s offering of a $300 reward for the guilty party’s capture.

Soon after the burning of the second courthouse, construction for a new courthouse was underway. The county appointed R.B. Dahoney, W.T. Evans, E.R. Beauchamp, T.E. Young, and W.R. Terry to a building committee. The men chose H.P. Bradshaw of Louisville as the architect. Construction of the building was contracted to W. Henry Perry. The building was built by local men in the town square and remains in use today.

In 2017, a new 12,000 square foot facility, known as the Metcalfe County Government Center, was constructed in Edmonton. This modern building has since replaced the old courthouse and is handicap-accessible. The former building is still used for some community functions and other events.