Amongst the gravestones in Vyšherad Cemetery lies a tribute to Milada Horáková. Many probably don't even know her story or the incredible sacrifices that she made for her country. This site is a small tribute to the enormous impact that she had on the people and government of Czechoslovakia. 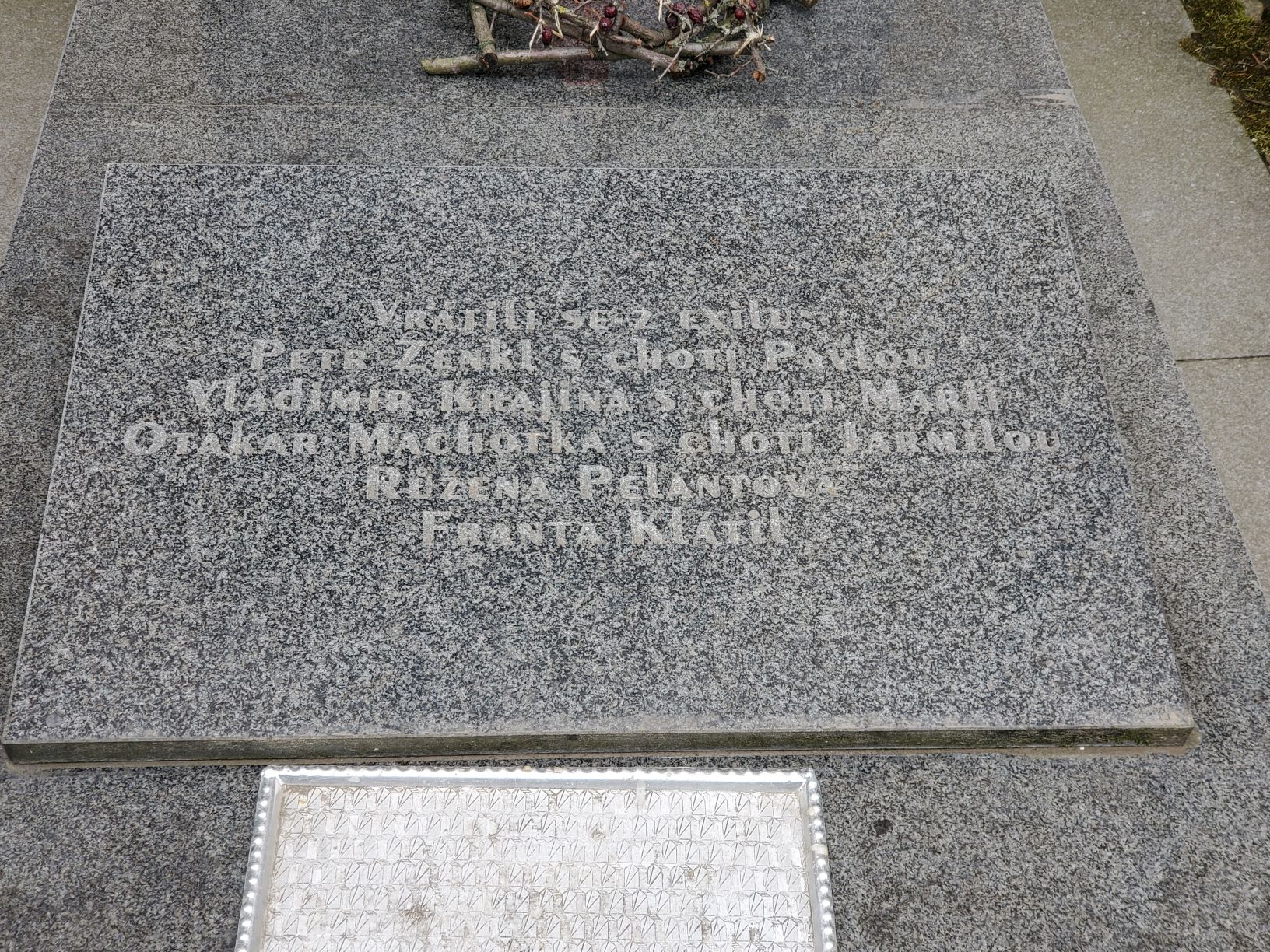 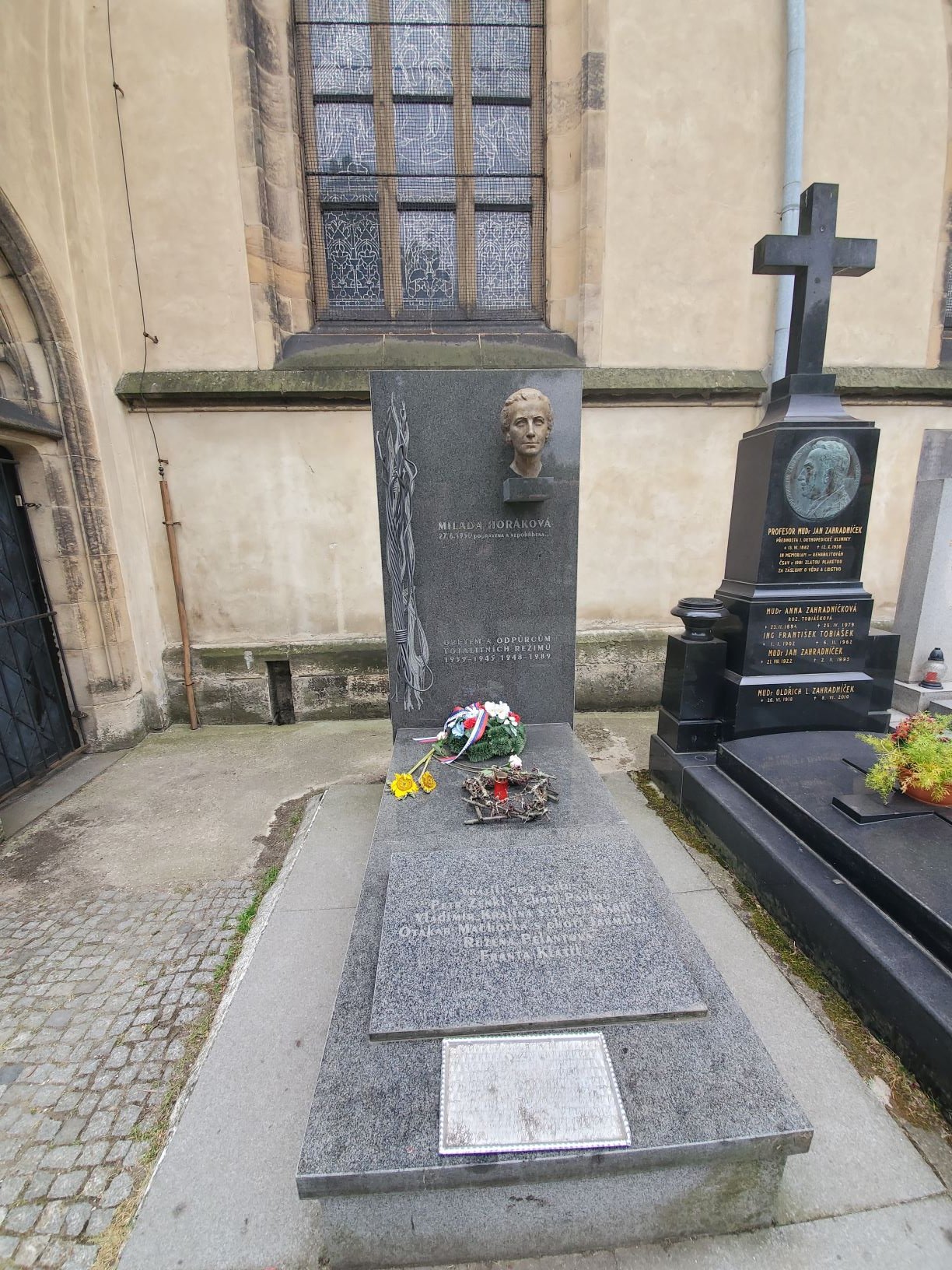 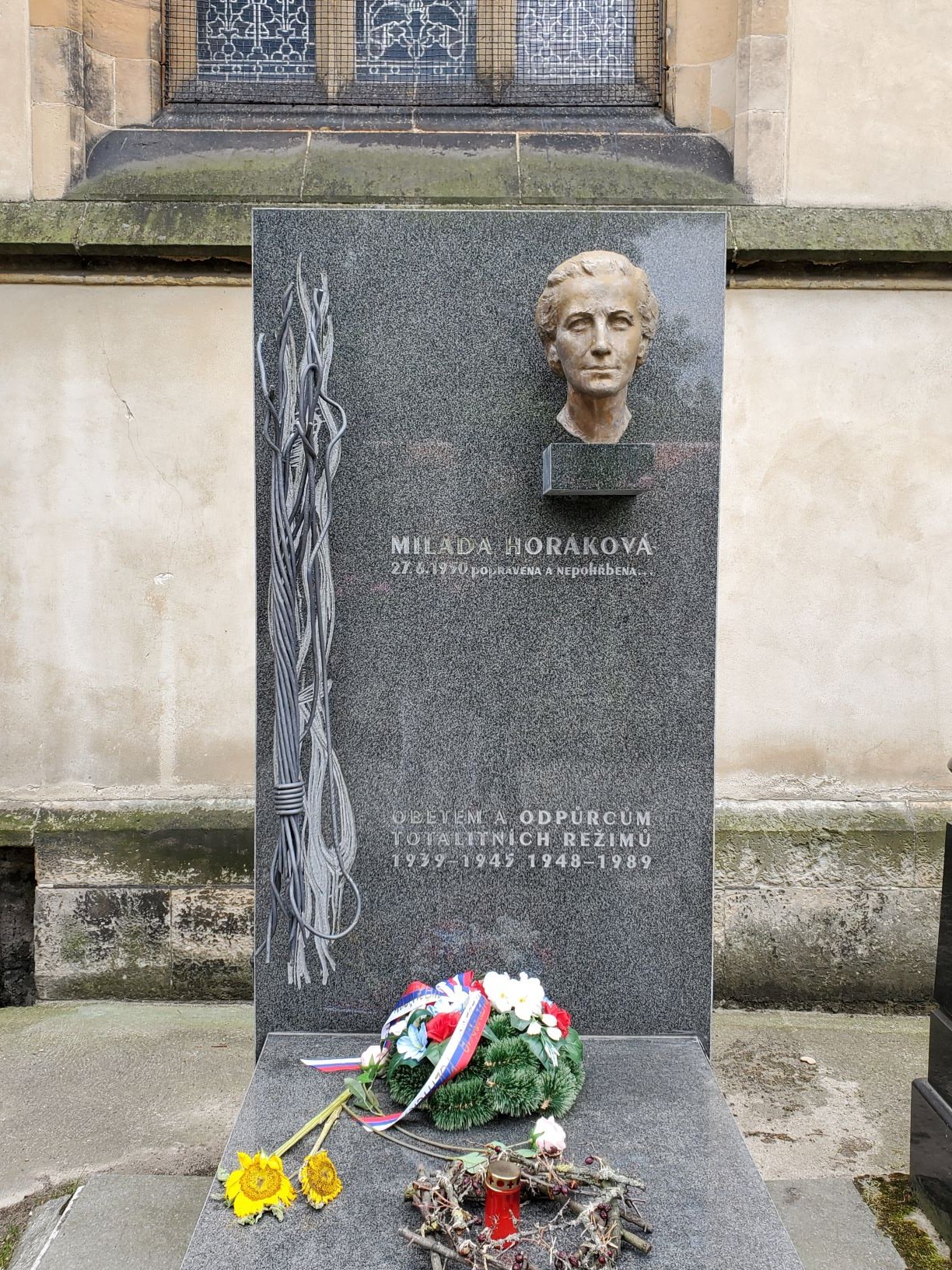 Milada Horáková’s life was anything but simple. Her story began with her fight against the German occupation of Czechoslovakia at the beginning of World War II. She, along with her husband, Bohuslav Horák, helped to lead a resistance against the Nazis which ended in her imprisonment in a concentration camp in 1940. After being freed by the United States forces in 1945, one would think that her life would become simpler. Unfortunately for Milada, this was just the beginning of a five year battle against communism, corruption, and injustice.

Following the liberation of Czechoslovakia in 1945, Horáková returned to Prague and joined the leadership of the re-constituted Czechoslovak National Socialist Party, becoming a member of the Provisional National Assembly. In 1946, she won a seat in the elected National Assembly representing the region of České Budějovice in southern Bohemia. Her political activities again focussed on the role of women in society and also on the preservation of Czechoslovakia’s democratic institutions. Shortly after the Communist coup in February 1948, she resigned in protest from the parliament. Unlike many of her political associates, Horáková chose not to leave Czechoslovakia for the West and continued to be politically active in Prague. On September 27, 1949 she was arrested and accused of being the leader of an alleged plot to overthrow the Communist regime. When she was arrested she was tortured and tormented into stating a lie that she would not tell.

Her trial began in 1950 and she, along with several of her co-defendants were sentenced to death on June 8, 1950. Many people petitioned for her life, most notably Albert Einstein, Winston Churchill, and Eleanor Roosevelt. This did not change her sentence. She was executed by hanging in Prague’s Pankrác Prison on June 27, 1950 at the age of 48. Her final words were, "I have lost this fight but I leave with honour. I love this country, I love this nation, strive for their wellbeing. I depart without rancour towards you. I wish you, I wish you..."

She was cremated following the hanging and her remains were never returned to the family. This grave marker paying tribute to her sacrifices was erected in 2000, however, the whereabouts of the urn containing her ashes remains unknown. Inside the tomb are the remains of other brave souls that fought for the freedom of Czechoslovakia.

The night before her execution, Milada wrote three letters. The first was to her daughter, Jana, the second to her husband, and the third to her sister. These letters were not delivered, but reappeared in 1970 in an underground paper. The family was finally able to read Milada's final words to each of them, and a feature film about her life was released in 2017.