Born in Alabama and raised in Florida, Zora Neale Hurston came to Harlem in 1925. During her time in the city, she earned a degree from Barnard College and soon became one of the luminaries of the Harlem Renaissance. Though it was her Southern home that was the setting for much of her writing, it was her time in Harlem that launched her career. Like many other writers and artists, Hurston left Harlem as the Depression limited money that was available from patrons of the arts. Five years after leaving this brownstone where she penned many of her most influential works, she published the novel "Their Eyes Were Watching God." The book received mixed reviews at the time but today it is often included in lists of the most influential books published in the 20th century.

Their Eyes Were Watching God, Hurston's most famous work 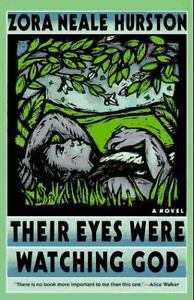 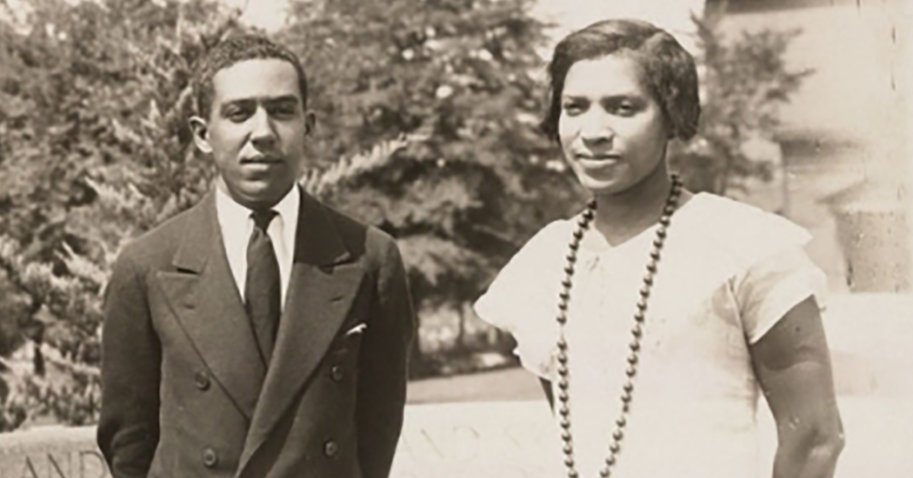 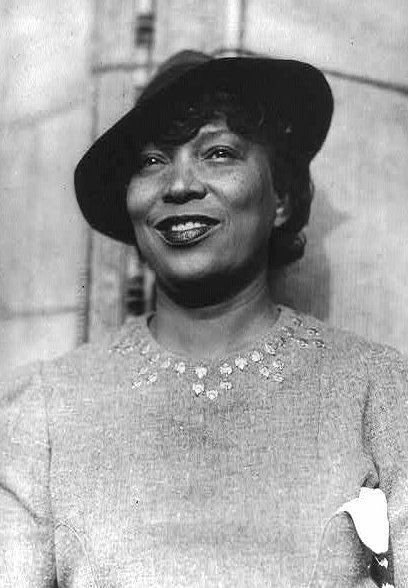 When she arrived in Harlem in the winter of 1925, Zora Neale Hurston reportedly had less than $2.00 to her name. But she had completed an Associate's degree from Howard University in Washington, DC., and would soon enroll at Barnard College, becoming the school's first African American student. She also had ambition and a desire to be a part of the flourishing African American arts scene, which was then known as the New Negro Movement.

As she was nearly penniless when she arrived, she spent her first few nights in the city in a home at 580 St. Nicholas Avenue. The home belonged to three African American art patrons--Regina Anderson, Ethel Ray, and Louella Tucker, and it provided a welcoming place to land for artists newly arrived in the city. Within a few weeks, she rented a place in a brownstone here on West 131st Street.

While she worked on an anthropology degree under the guidance of Franz Boas, she moved among the leading figures of what is now known as the Harlem Renaissance--Countee Cullen, Langston Hughes, and others. She developed friendships with some of these writers and had professional spats with others (Richard Wright, most notably.) She also became more focused on her writing although she had already published a story before arriving in New York. During her time in Harlem, she wrote the essay, "How it Feels to be Colored Me," and collaborated with Langston Hughes on a play and a short-lived literary journal.

The Harlem Renaissance largely ended with the Great Depression, as did Hurston's time in New York. She moved back to her hometown of Eatonville, Florida, in 1932. She would return to Harlem over the years in between jaunts to the Caribbean, but for the remainder of her life, Florida would be home.

The last years of Hurston's life were a far cry from her days as a minor celebrity and author in Harlem. She spent her last years working as a maid and a manicurist and lived in poverty. When she died in 1960, her books were long out of print, and she was buried in an unmarked grave.

Largely because of the work of Alice Walker, Hurston was rediscovered in the 1970s. Walker found Hurston's grave and placed a marker there that honors the author as a "genius of the South." In recent years, many people have discovered Zora Neale Hurston as a result of literature classes or from reading the books on Oprah Winfrey's list of recommended books.