The 1st Cavalry Division Museum offers exhibits drawn from artifacts from over a century of training and warfare, as well as static displays of military equipment related to the history of the 1st Cavalry. The museum is one of two on Fort Hood and takes visitors through the origins of the mounted cavalry unit that patrolled the US-Mexican border starting in 1921 through World Wars and modern military operations around the globe. Inside the museum, visitors will find artifacts and exhibits depicting soldiers in every major conflict since WWII. Outside the museum, visitors can explore acres of static military vehicle displays that showcase the equipment the1st Cavalry has used throughout its history. 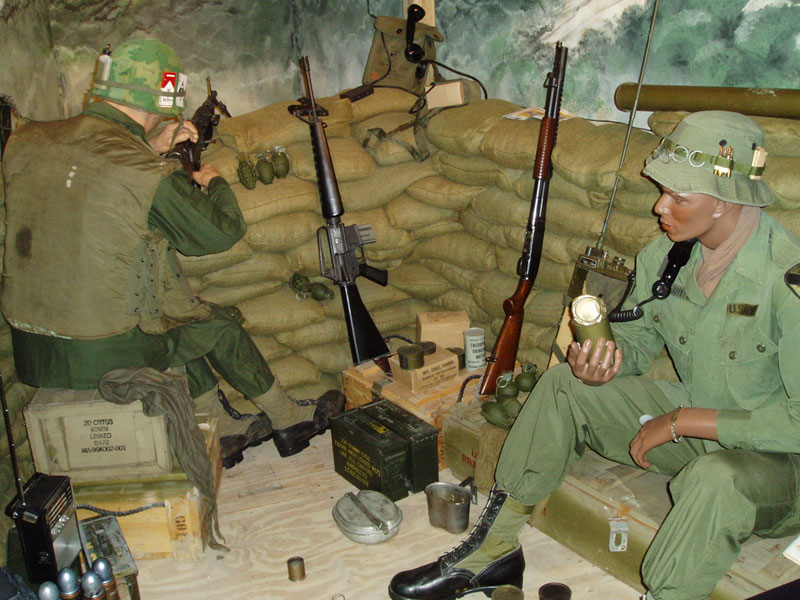 This exhibit depicts soldiers breaching a door as a team. 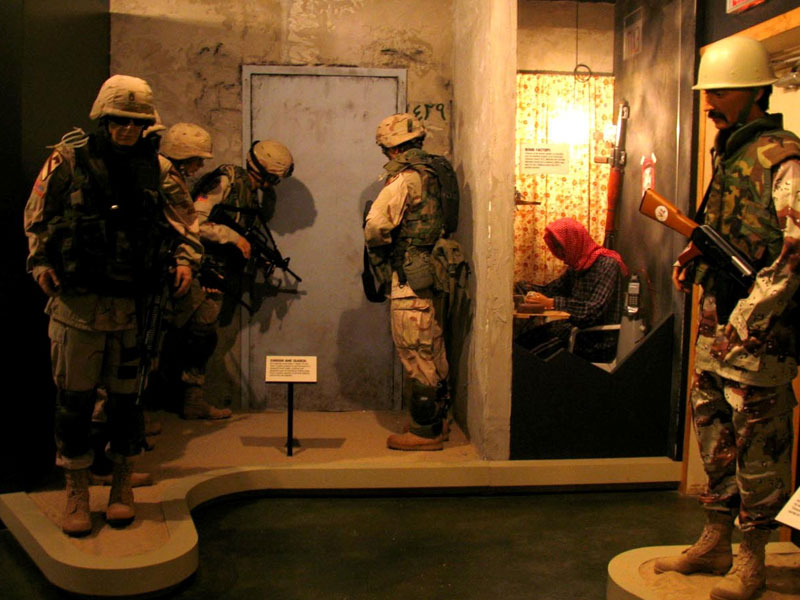 The museum is surrounded by acres of armored vehicles that include tanks and helicopters. 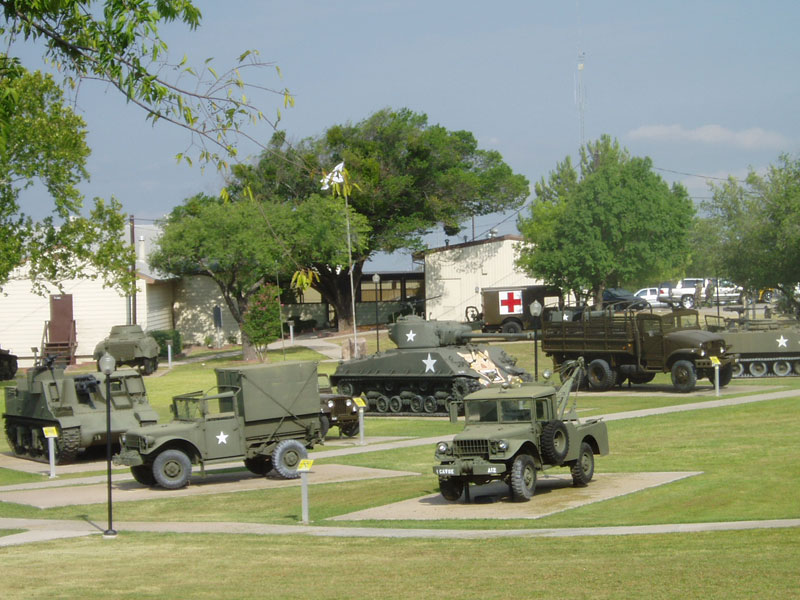 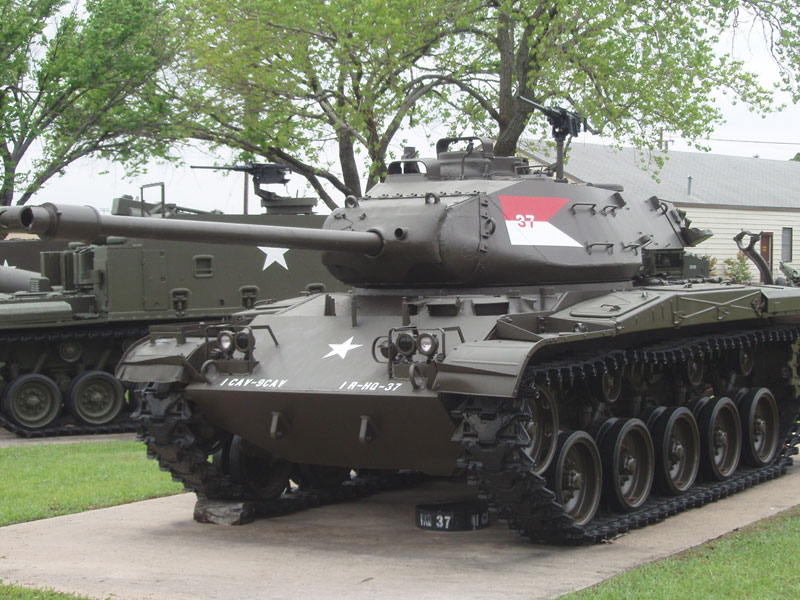 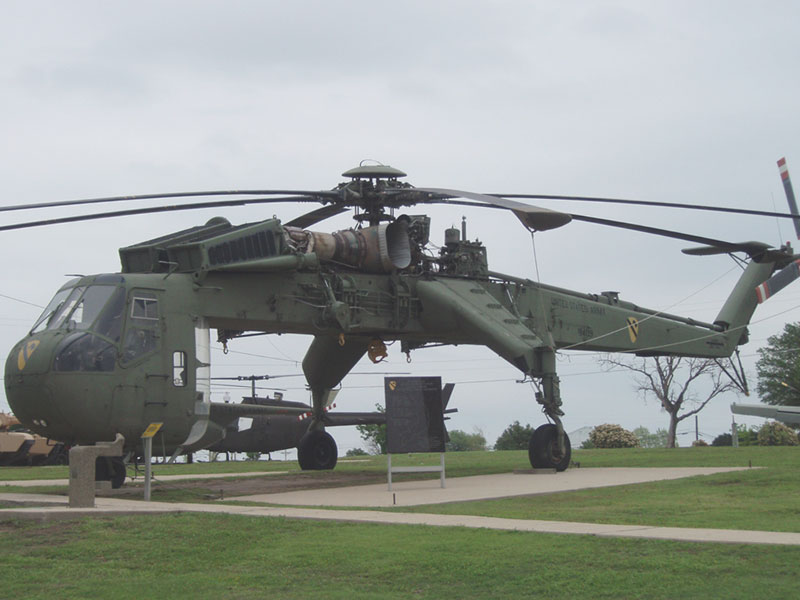 The 1st Cavalry is one of the most decorated combat divisions in the United States Army. The division was activated in September of 1921 in Texas, and at that time, consisted of mounted cavalry with the goal of patrolling the Mexican border. As advances in technology eventually rendered their horses obsolete, the unit began preparing for amphibious and jungle warfare before they were assigned to the Pacific Theater as a dismounted cavalry unit.

The 1st Cavalry earned their nickname "First Team," by being the first unit into Manila, Tokyo, and Pyongyang. Often directed to spearhead missions throughout WWII, Korea, Vietnam, the Cold War, Desert Storm, and the War on Terror, the 1st Cavalry provides a consistent and formidable force to accomplish missions.

During Vietnam, the 1st Cavalry was reassigned as an airborne division. The men of the unit were the first to implement the strategy of using helicopters to move soldiers and equipment around conflict areas. The "First Team" were the only division to fight in all four of the major corps in Vietnam.  Following Vietnam, the 1st Cavalry was awarded the Presidential Unit Citation to go along with 25 Medals of Honor.

The 1st Cavalry Division is known as a combined arms division and has served as a Cavalry Division, Infantry Division, Air Assault Division, and an Armored Division throughout its history. The unit has had 43 troopers receive the Medal of Honor and another 261 Distinguished Service Crosses, which are the two highest honors awarded by the U.S. military.  They are based out of Fort Hood, and the museum on base serves as a reminder of their contributions to the United States Army.