The Mark Twain Memorial Lighthouse (this is the second one) was originally built in 1935, which was the 100th birthday anniversary of the famous writer. 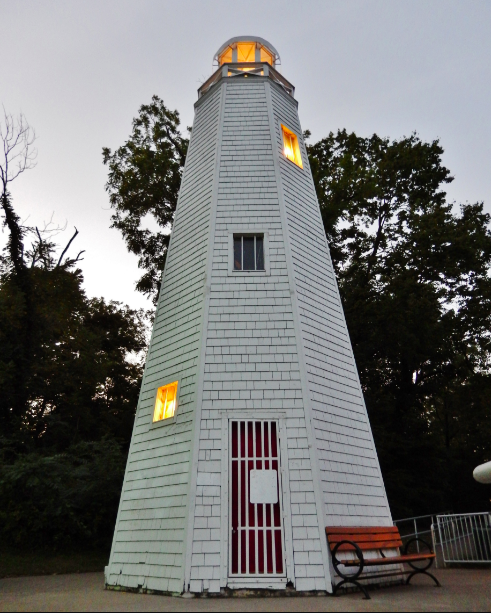 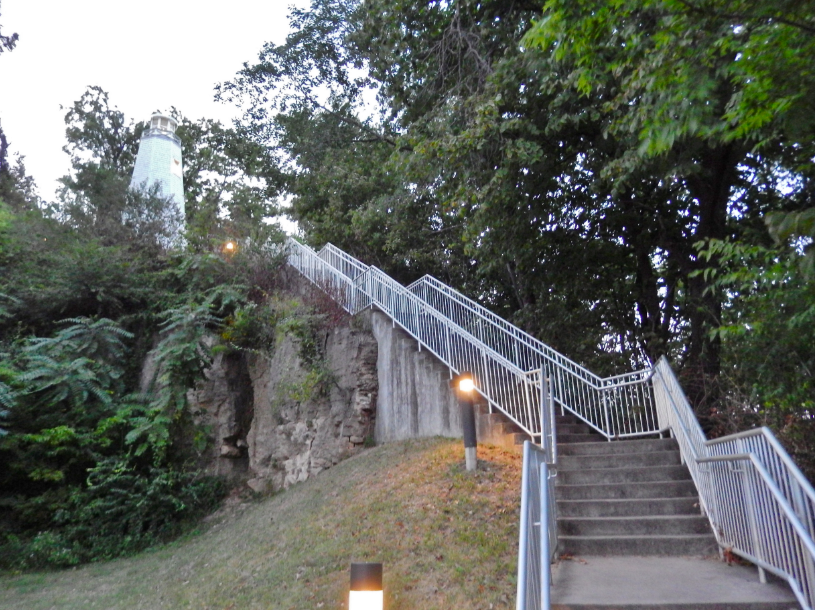