Precut Kit Home, Built in the 1910s: Precut homes were a trend starting in the early 1910s. Companies such as Sears and Aladdin Homes sold all the supplies needed to construct your home, except for masonry needs, directly to the consumer. Once ordered, the supplies would be loaded onto two train boxcars and delivered directly to the customer’s town for assembly. All the wood, down to the smallest details, were numbered, allowing for the owner to simply hammer them together. Still a residence today, this home shows little change from its original construction. 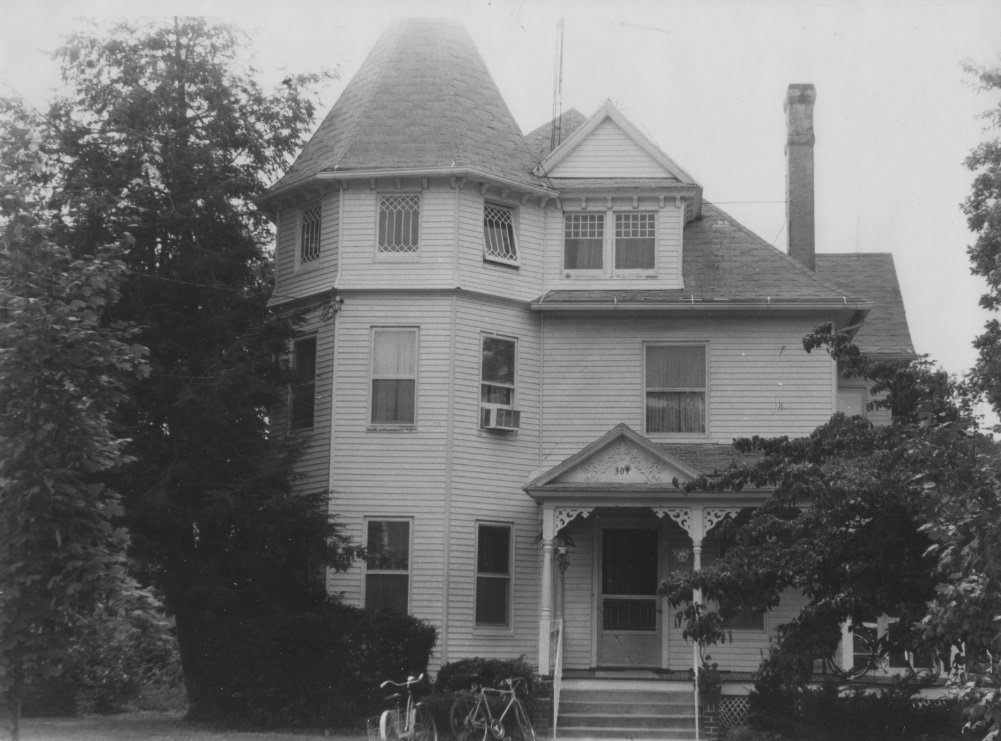 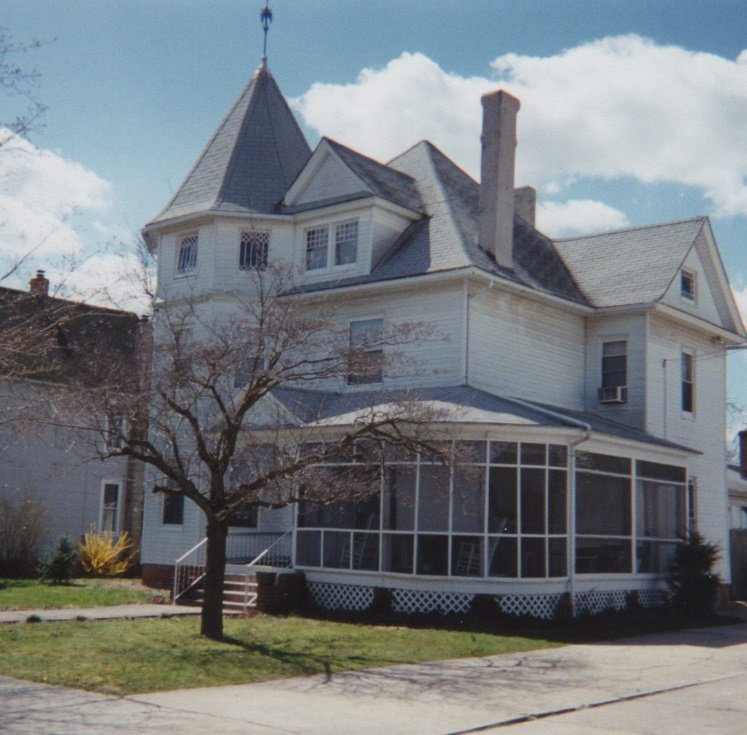 Sears, Roebuck and Company's Modern Homes program began in 1908 and ended in 1940. During those years, about 75,000 well-designed, well-constructed and economical houses were sold to American families. They ranged from pocket-sized English cottages to three-story, five-bedroom suburban manses; from lightly built garages and fishing camps to heavily framed houses that included two-story columned porticos, sleeping porches and porte-cocheres. Some of the earliest, marketed to areas without water or sewer services, had no bathrooms. Later, more lavish versions came equipped with the sought after amenities of the day, including built-in china cabinets, mirrored closet doors, dining nooks, kitchen cupboards, built-in ironing boards, telephone niches and medicine cabinets.
Customers would look through the Sears Modern Homes and Building Plans catalog, picked a dream home from dozens of models, sent a check and, a few weeks later, all the house parts arrived by rail. They included 10,000 pieces of framing lumber, 20,000 cedar shakes, screws, nails, paint and the endless other parts needed to build a house, including the doors, the doorknobs and the drawer pulls for the kitchen cabinets.
The lumber came precut, along with instructions. Sears promised that, working without a carpenter and only rudimentary skills, a person could finish their Sears mail-order home in less than 90 days. Most customers, however, relied on local builders to put their house together. Sears even told you how much that should cost.
The price was right: In 1918, some of the most popular models, which included many bungalows and Foursquares, cost roughly $3,600 to $4,600. To make things even easier, in 1911 Sears, Roebuck and Company began to offer financing. Although the mortgage at first included only building materials, it soon expanded to cover the building lot.