St. Paul’s African Methodist Church was constructed in 1895 on land purchased from Henry C Wolcott. It was the last of the 11 AME churches built in Kent County between 1867 and 1895. 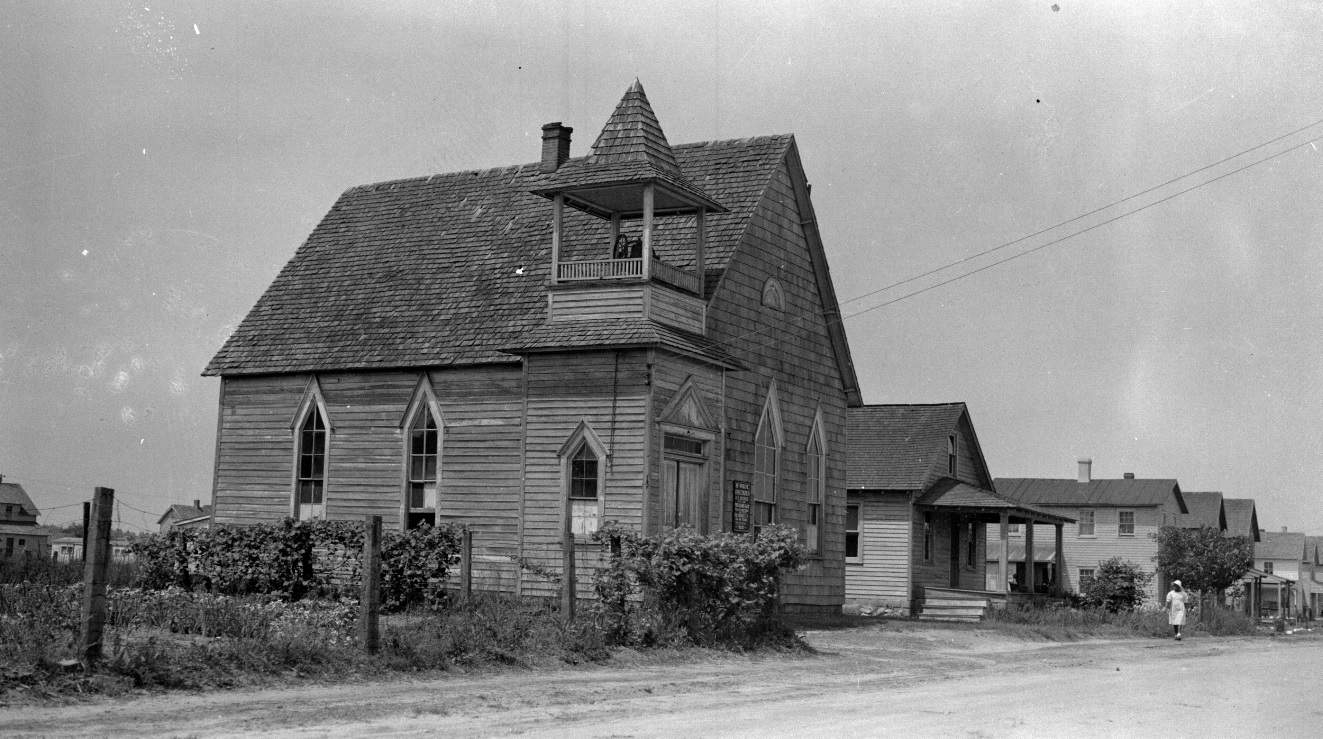 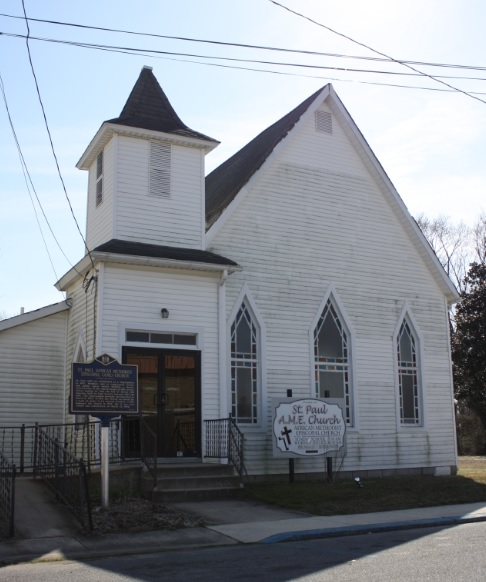 Established in 1830, it is the oldest documented religious organization in Harrington and has been in practice continuously since that time.

The church was organized just 17 years after the founding of the AME movement by Richard Allen, a former slave and a Delaware resident before moving to Philadelphia. Pastor Allen successfully sued in 1807 and again in 1815 for the rights of the AME Church to exist independently.

The church building was nearly destroyed by fire in 1993, but it was repaired and serves to this day.