Governors Island is situated near the southern point of Manhattan at the confluence of the Hudson and East Rivers. The 172-acre island regularly served as a military outpost or command headquarters for the U.S. Army from 1794 to 1966. The U.S. Coastguard was based at the island for the next thirty years until Atlantic Area Command was relocated in 1996. The National Park Service and The Trust for Governors Island obtained ownership rights to the property in 2003. Currently, the two organizations share responsibility for maintaining the island, and twenty-two acres of the property is managed by the park service and forms the Governors Island Historic District. 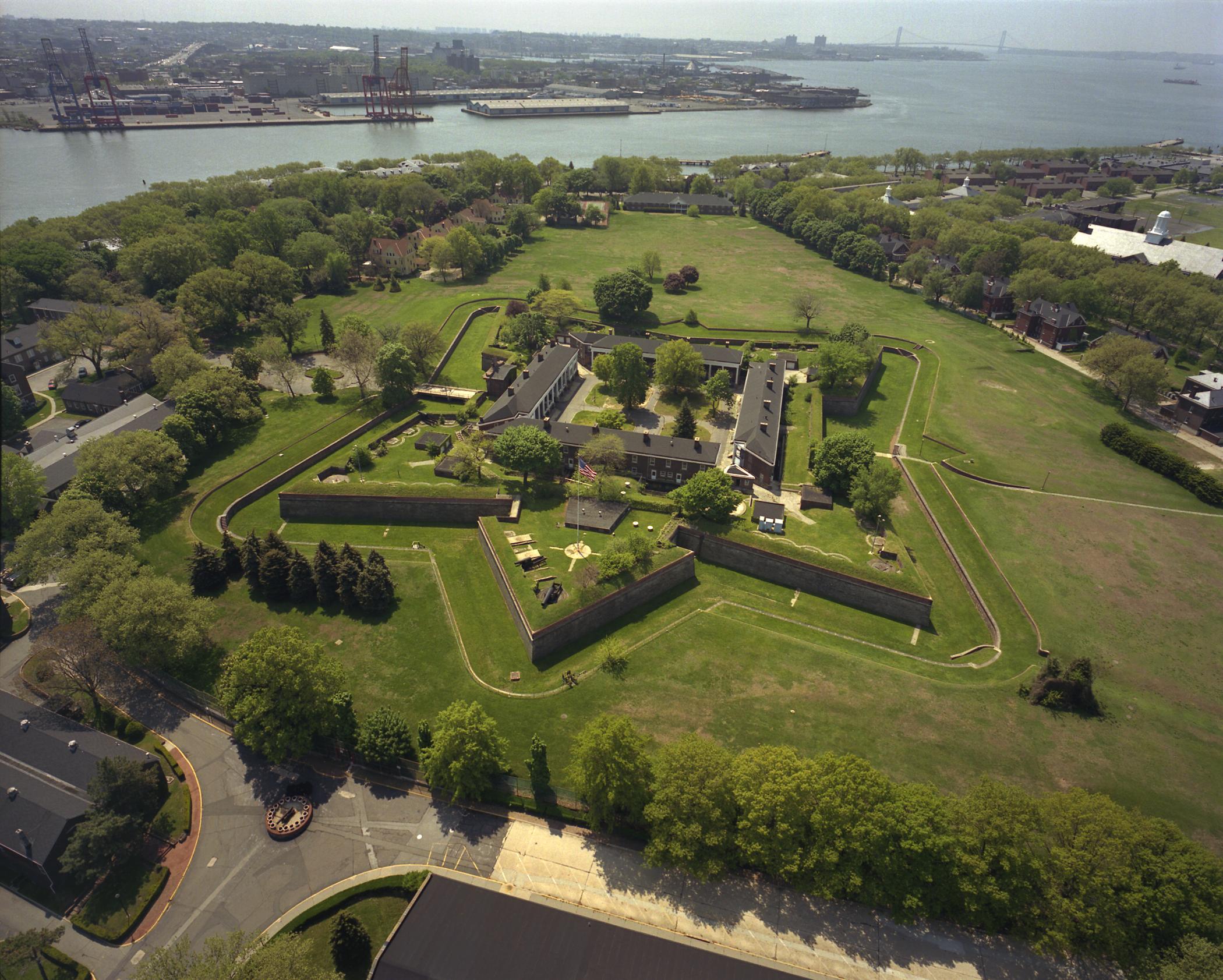 Civil War reenactors prepare for a meal on Governors Island. 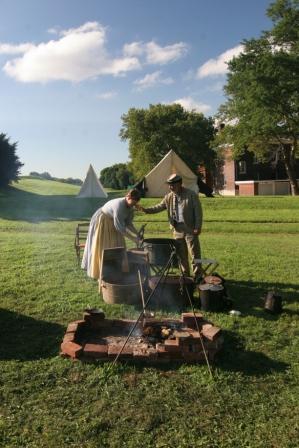 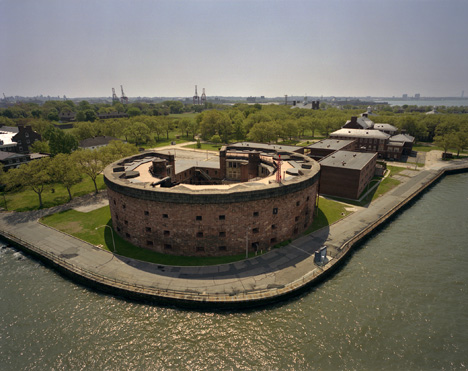 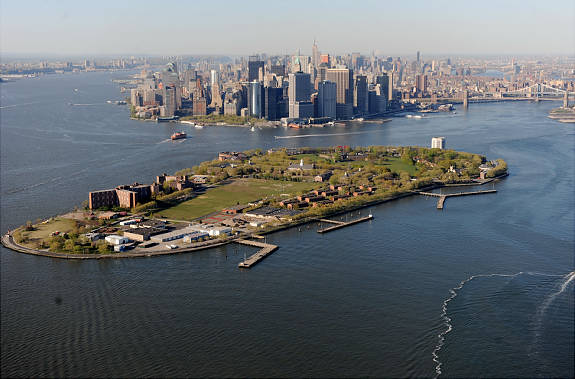 
Governors Island is a small island off the coast of Lower Manhattan, originally made a point of interest because of its natural resources and its location in relation to the New York Harbor area. In the 1600s, its diverse ecosystem and location helped it gain the attention of several nations, such as the Lenape and Dutch Nations, as well as Britain, who wanted the location for trade opportunities and for its strategic position, respectively. In 1674, Britain took the island for themselves, and it was held by the British until the end of the Revolutionary War.

After being claimed by the United States, Governors Island was then used as a strategic location to defend New York from coastal attacks. Between the years of 1796 and 1811, Fort Jay and Castle Williams were constructed as defensive structures in order to help defend the New York coastline. These forts proved their worth, as they helped fend off the British in the War of 1812. The island as a whole was used as a major command headquarters for the United States Army between the years of 1794 and 1966, after which it became the Atlantic Area Command for the United States Coast Guard.

Governors Island is open on a seasonal basis.