Tippecanoe Battlefield Park marks the location of an important battle that took place on November 7, 1811, fought between American forces and warriors from a confederation of Native American tribes led by Shawnee Chief Tecumseh. In command of the Americans was William Henry Harrison, who would be elected President in 1840. Tecumseh did not participate in the battle, as he had traveled south to try to bring the Creeks into the confederacy. His brother, Tenskwatawa, who was also known as the "Prophet" led in Tecumseh's place. The Americans won decisively and the victory had long-term consequences. Tecumseh's hopes for a strong tribal confederation were dashed and the battle was the spark that began the War of 1812 (1812-1815) between the United States and Britain, which the U.S. accused of supporting the tribes. Harrison was widely praised for the victory and became known as the "hero of the West." He used his fame to help his presidential bid. Today, the site features a tall monument, hiking paths, and a museum operated by the Tippecanoe County Historical Society. Visitors to the museum will learn about the battle and the wider context in which it occurred.

Tippecanoe Battlefield Park commemorates the battle between American forces and a confederation of Native American tribes that took place on the morning of November 7, 1811. 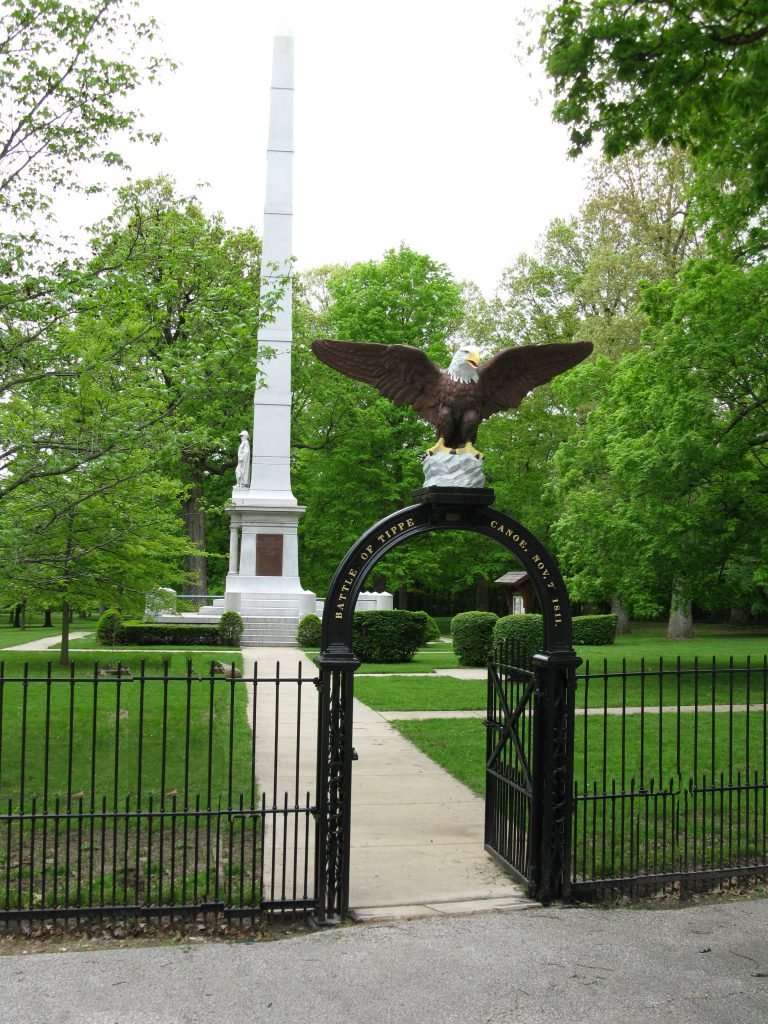 The museum has exhibits that describe the battle and the effect it had. 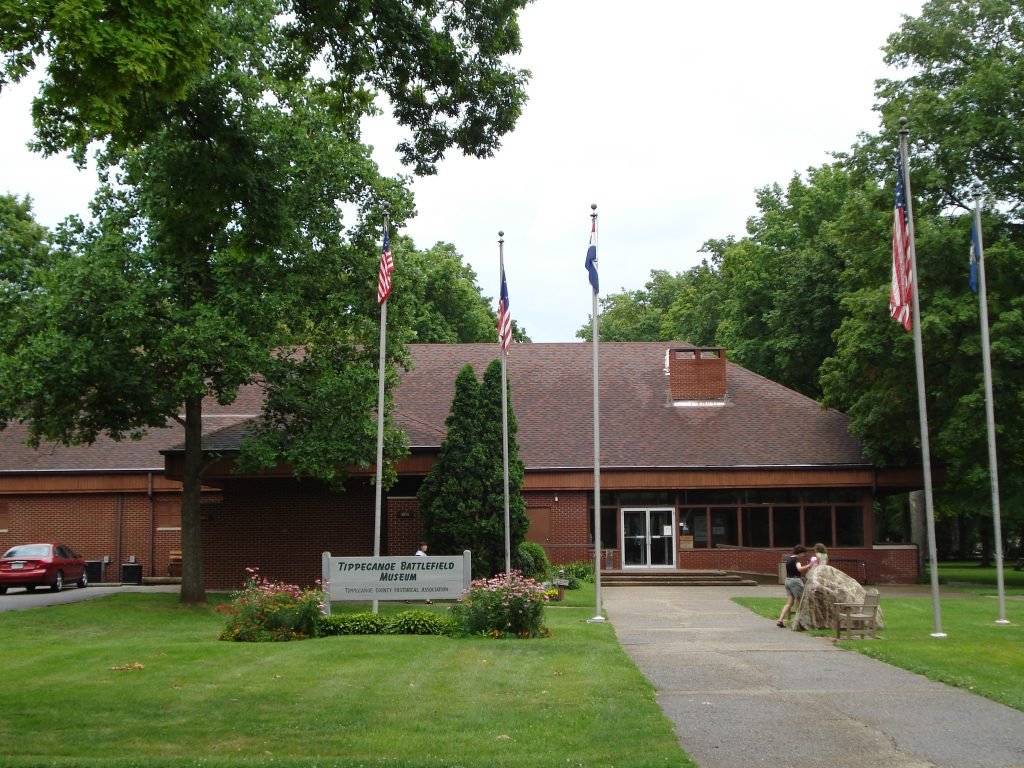 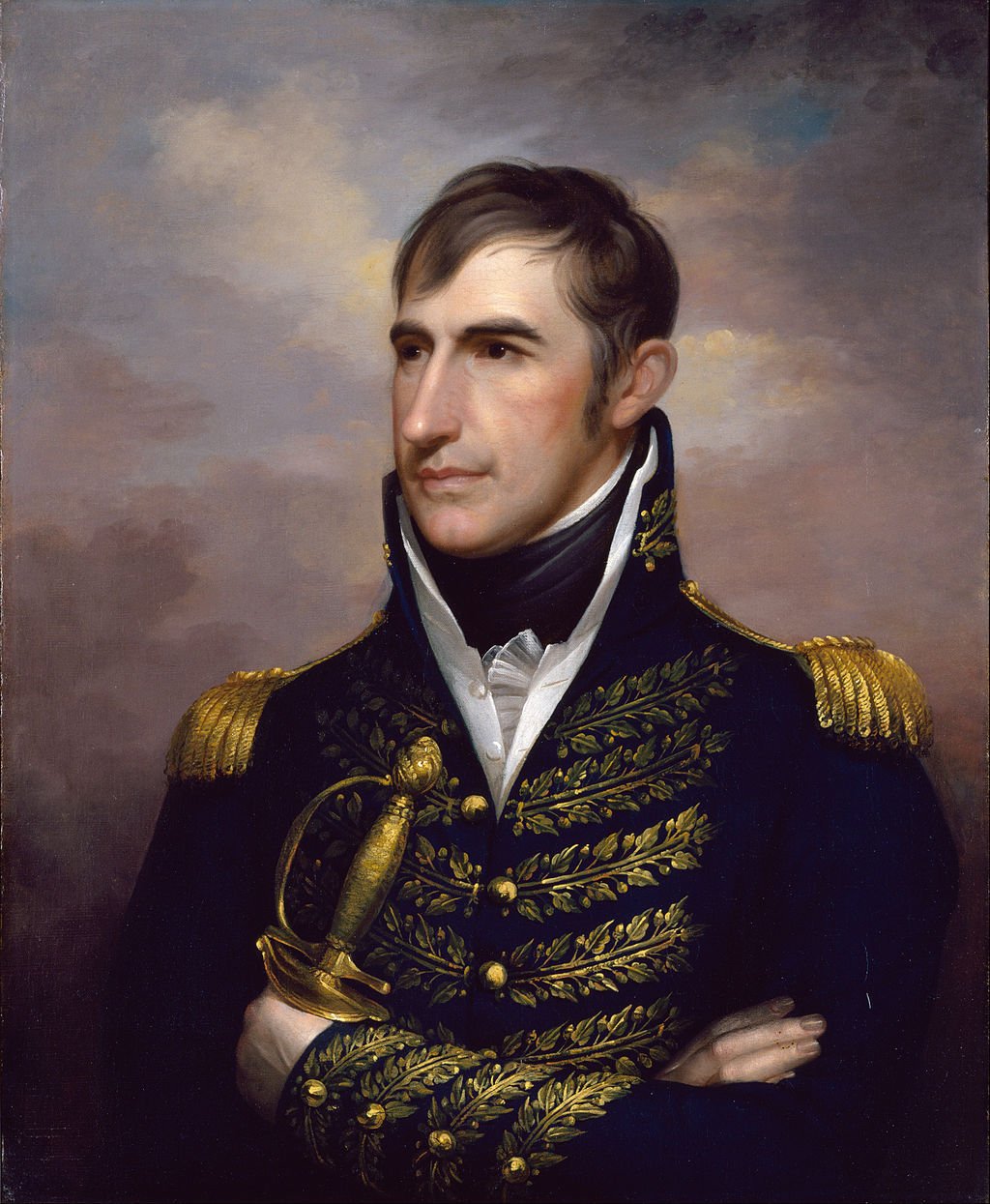 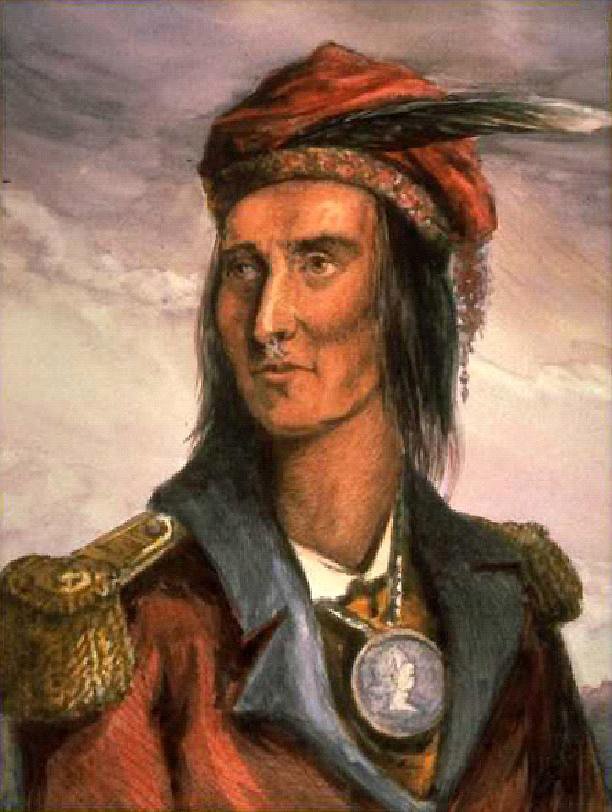 Tension had been building between the tribes and settlers, who had been gradually encroaching on Native lands. William Henry Harrison, who was then Superintendent of the Northwest Territory and Governor of the Indiana Territory, advocated for the removal of Natives (through treaties) and provided government support to the settlers. Tecumseh and The Prophet had decided they had enough with treaties and began to form a tribal confederation, whose capital, which would come to be called Prophetstown, would be located at the spot where the Tippecanoe Creek meets the Wabash River.

Settlers became increasingly alarmed at how large Prophetstown, was a thriving settlement and an important spiritual center, had become. They were also worried about the large numbers of warriors who lived there (at one point this number reached 1,000). Upon hearing this, William Henry Harrison decided to drive the Natives away and destroy the village with a force of 1,000 soldiers. Harrison and representatives of The Prophet met and agreed to another meeting the next day. The Prophet, however, chose to attack the Americans at their camp just before dawn on November 7th. Harrison suspected this might happen and had his men ready. The battle was bloody, resulting in the deaths of 63 soldiers and it is estimated that around 50-65 warriors died as well.

Historic makings began in 1811 then the land had transferred through several purposes until finally placed into the holding of the Northwest Indiana Conference of the Methodist Church. Once neglected by the church, local residents began to renovate a camp lodge into a museum. The museum merged with the Tippecanoe County Historical Association to finish the project.