The Barbizon Hotel for Women opened in 1927 as a home for young women who came to New York City to find work, including those in pursuit of their dream of becoming a model or actress. By the mid-twentieth century, the 23-story property had developed a reputation for attracting young women who were both glamorous and successful. The building was home to numerous future celebrities and a small army of models of the Ford agency, a company that rented two floors of the building. As second-wave feminism challenged the gendered assumptions that led to the creation of the Barbizon Hotel, a hotel for women seemed more prudish than stylish. As a result, the property was converted to hotels and apartments as it changed hands in the late 20th century. The building now houses condominiums and is known as Barbizon 63. Owing to its architectural and historical significance, the property is also listed on the National Register of Historic Places.

Lobby of the Barbizon 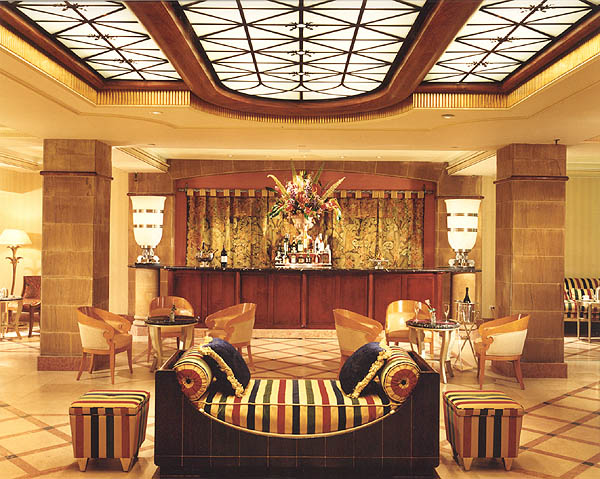 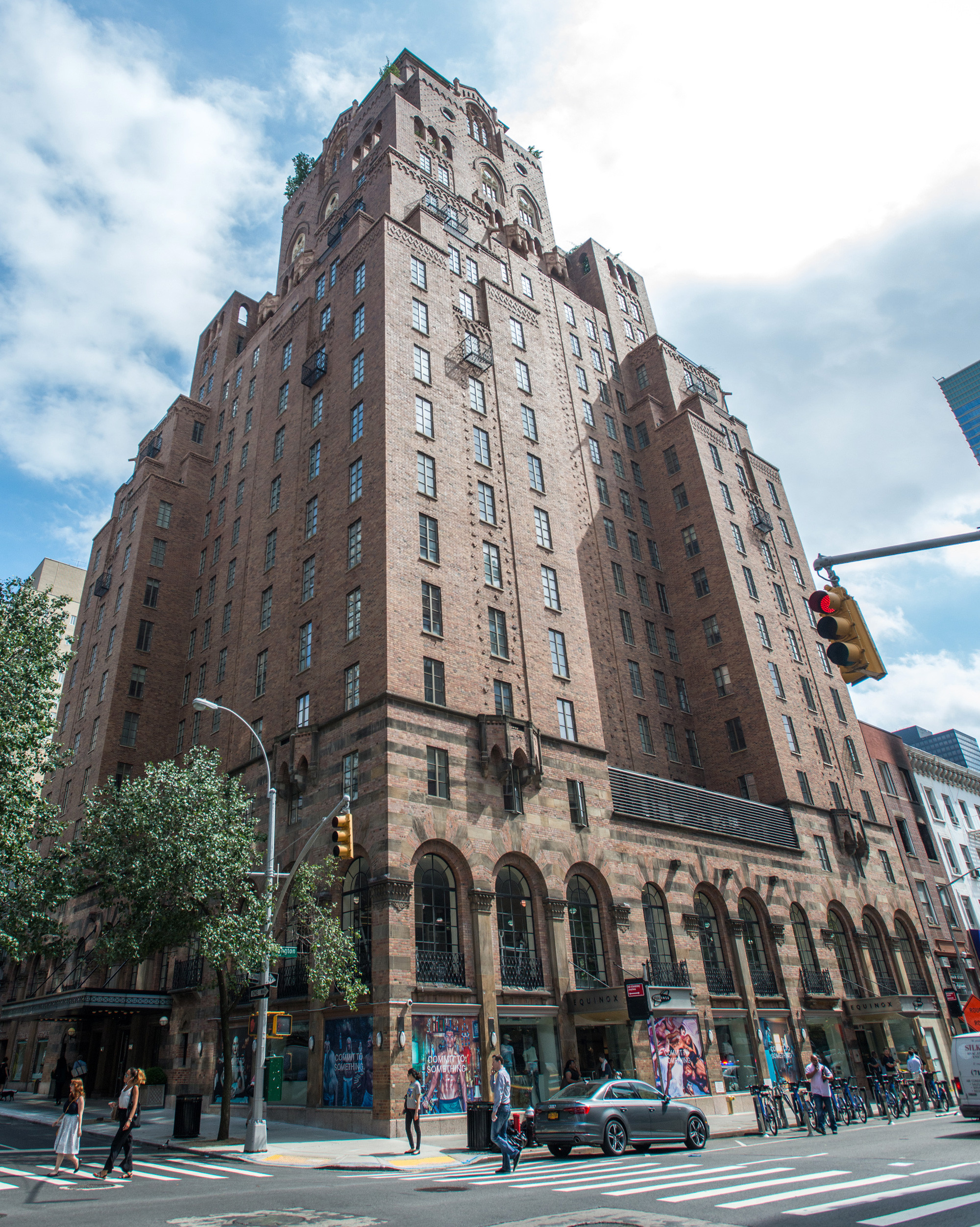 As New York City boomed in the 1920s, numbers of young women moved to the city seeking jobs. Many of these young women were educated professionals or aspiring actresses or models who sought residences that offered safety as well as modern amenities and a sense of community. The Barbizon was one of the largest of the city's apartment hotels for women and served as a step between life in a patriarchal home and a young woman's own family in an era when women who chose to live alone faced both pity and scrutiny. The hotel is also the setting for The Dollhouse, a novel by Fiona Davis.

When the Barbizon Hotel for Women opened in 1927, it offered what Vanity Fair describes as a combination "charm school and dormitory." The Barbizon included communal and social spaces for women and services that were similar to the numerous men's clubs in the city, including a gymnasium, swimming pool, and a library. The building also hosted numerous cultural activities. Similar to men's clubs, residents were also required to submit three references before they could be accepted by the Barbizon.

The similarities between men's spaces in social clubs and the Barbizon Hotel end when it comes to the rules that residents were expected to follow and extended beyond shared spaces on the lower levels. No men were ever allowed above the lobby. Residents--at the request of their parents--had to sign in and out, and those who stayed out too late were lectured about their behavior. At the same time, the Barbizon's strict rules and regulated lobby provided both physical safety and social acceptance at a time when women who lived alone often found neither. For young women alone in the city, living in the Barbizon provided a way to demonstrate that they were independent and virtuous. It also provided a network for women who often came to the city with few professional, social, or family connections.

From its opening, the Barbizon cultivated an image meant to attract only the most stylish and discriminating residents. By World War II, the hotel had a reputation for "Barbizon girls," attractive, chic, professional women, who were frequently profiled in newspapers. The mid-twentieth century was the Barbizon's heyday, and its residents included a who's who of aspiring models and actresses. The Barbizon counted among its not-yet-famous residents Joan Crawford, Grace Kelly, Liza Minnelli, and Cybil Shepherd. Aspiring writers made a home there as well, including Eudora Welty and Silvia Plath, who would go on to use a Barbizon-inspired hotel as part of the setting for The Bell Jar.

For a number of years, the Barbizon was also home to a number of Vogue models. The Ford modeling agency rented two floors in the building, both for the safety of its young models and to keep them out of the tabloids.

The feminist movement and the sexual revolution meant that by the end of the 1960s, a hotel for women seemed more prudish than stylish. In the years since the 1960s, the property was bought and sold numerous times, and following a $40 million renovation, it became the Melrose Hotel in 2002. Within a few years, however, new owners transformed the 700 small rooms into sprawling luxury apartments and renamed the building Barbizon 93.