Jane Gates, a former slave, was born in 1819. In the seven years between Maryland's Emancipation and 1871, Jane Gates worked as a laundress and a nurse, amassing the $1400 she needed to purchase a home on Greene Street in Cumberland, Maryland. An amazing feat for anyone, but made even more amazing because Jane was the mother of five. 145 years later, one of her great-great grandsons, John Gates, and his family are in the process of turning that home, that was so important to early African Americans, into a place that once again will serve the Cumberland community, The Jane Gates Heritage House is a symbol of freedom. Freedom for African Americans and a celebration of the American Dream in its purest form. It is notable that the Gates family has traced ancestry dating back to the very beginnings of the United States, and Jane Gates raised her family in Cumberland as free people since the early 1800s. 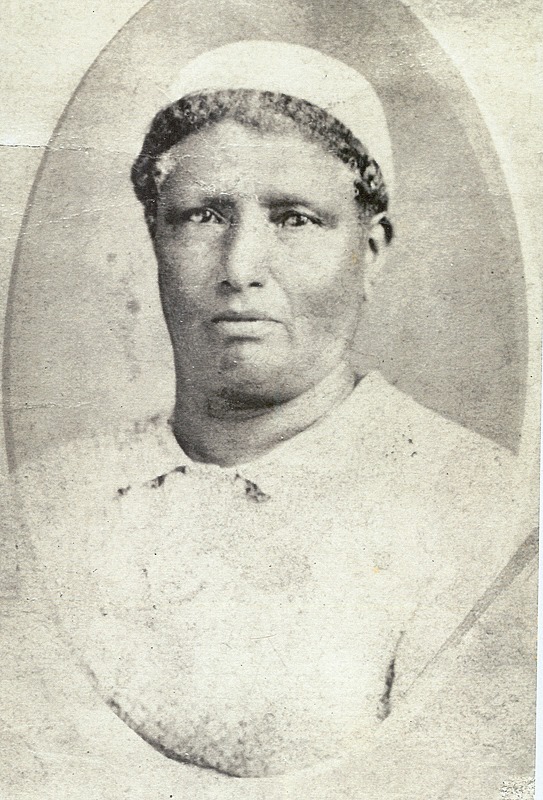 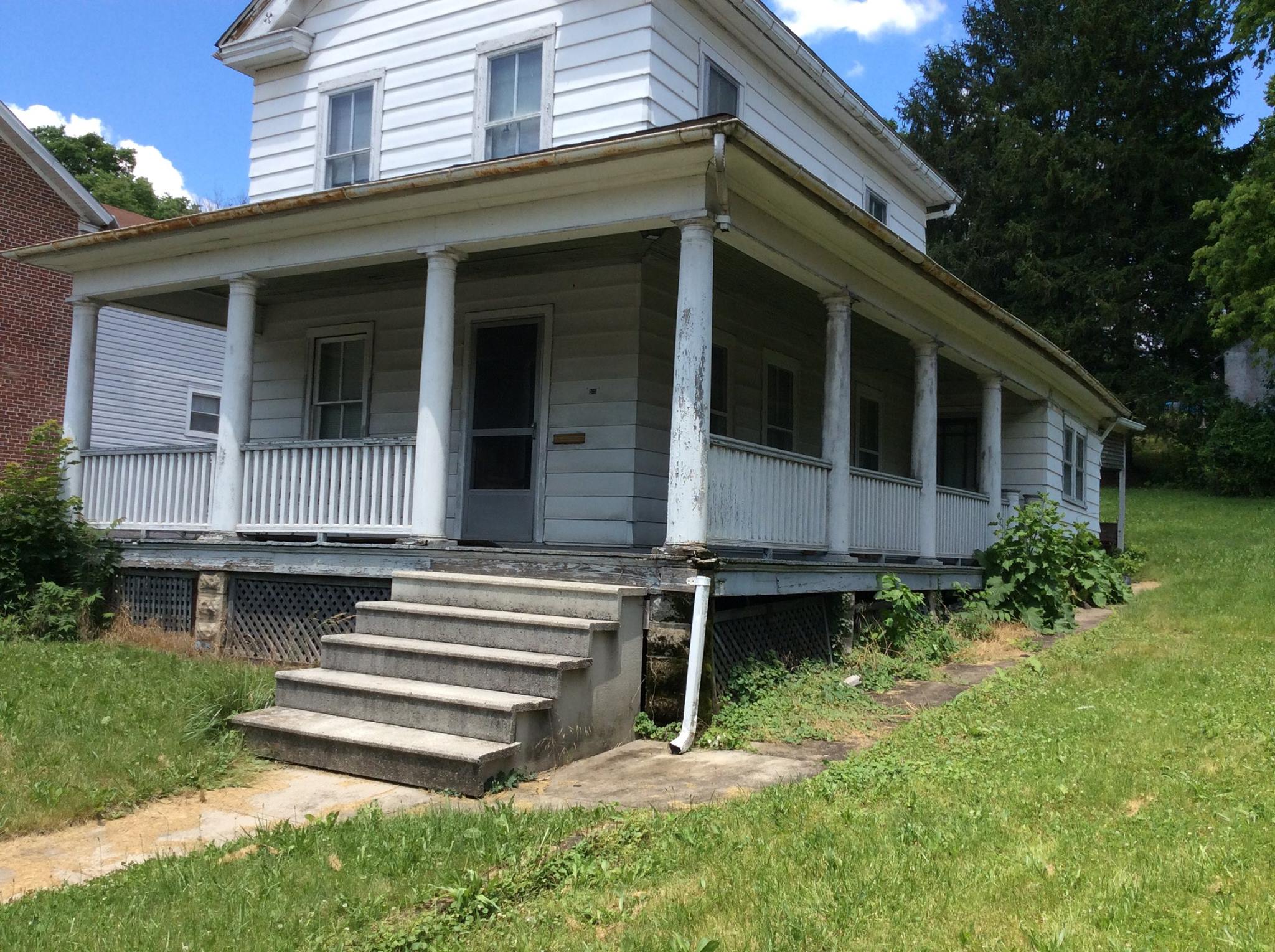 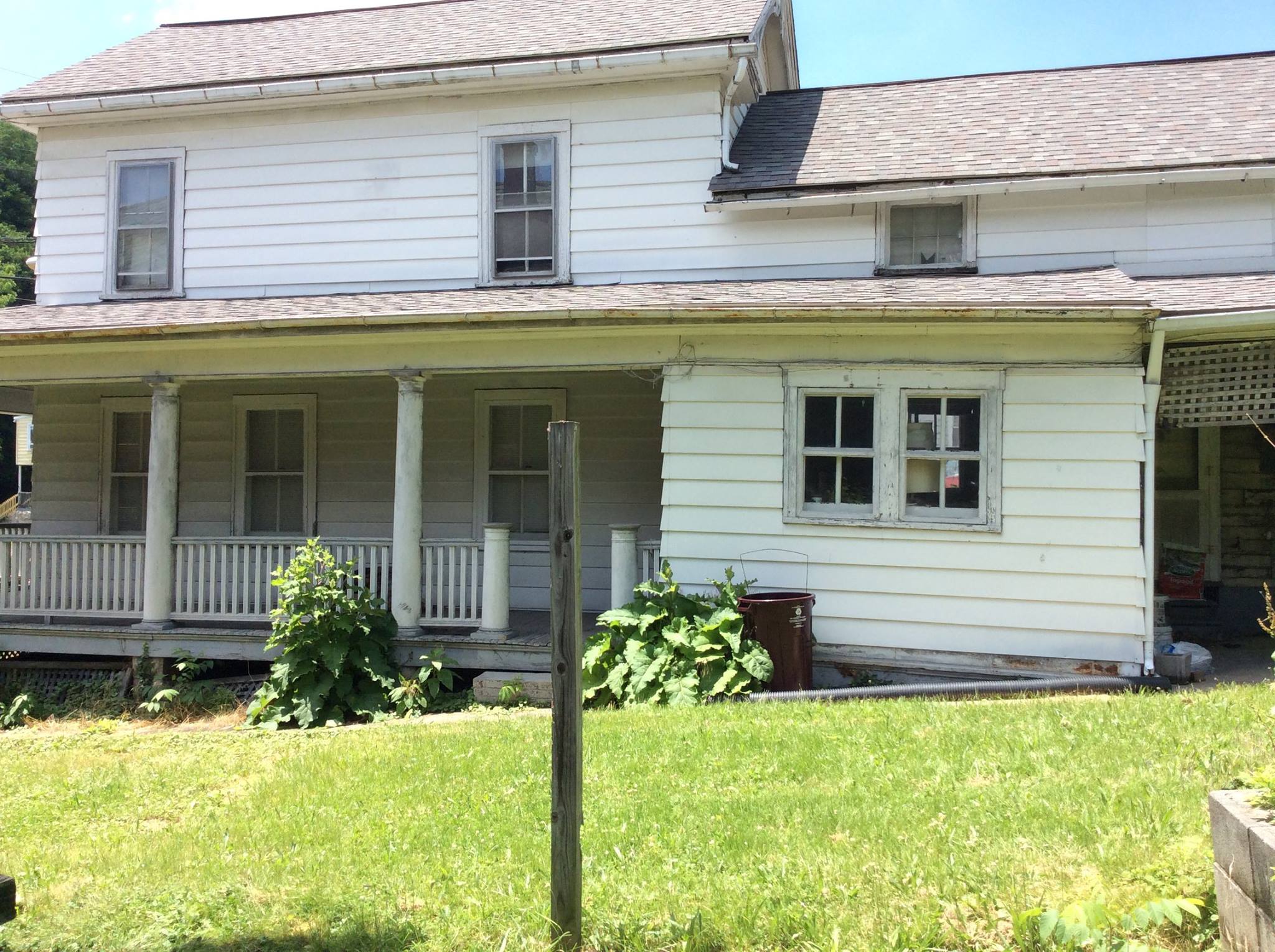