There are 6,000 acres in Pecos National Historical Park. throughout this park there is a large amount of history and culture. 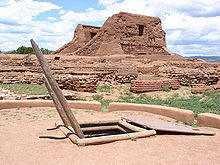 Adobe clay buildings made by the pueblo Native Americans. 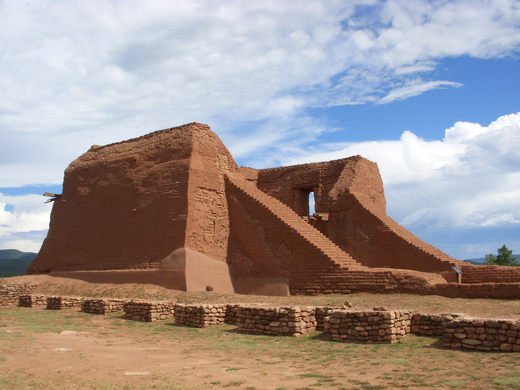 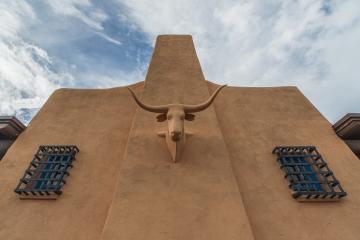 In 1100 AD the prehistoric Pueblo Native Americans built homes using adobe clay. They used the region as a trading ground with other similar tribes. Today the region is known as Pecos National Park. The buildings that were built thousands of years ago are still standing and anyone is welcome to see them.

the Spanish took over the land around 1590. The Native Americans did not want the Spanish there and would not accept their religion. This lead to the pueblo revolt of 1680. however, the pueblos did not win and what was left of their population was forced to leave. During the fight the pueblos built a Kiva stand up for their religion and land. Today you can find the exact artifact in the park. Soon after, the United States took over the land and made it into a state, New Mexico.

Located in the park, there are many historic places and trails such as: The Battle of Glorieta Pass van tour, Lighting Ranch, Civil War hiking trail, etc. The park has a civil war reenactment that occurs every year.  It shows people what they worn, how they talk, and what would happen each day. Each of these trials and sites take you on a journey to learn more about past cultures throughout history.