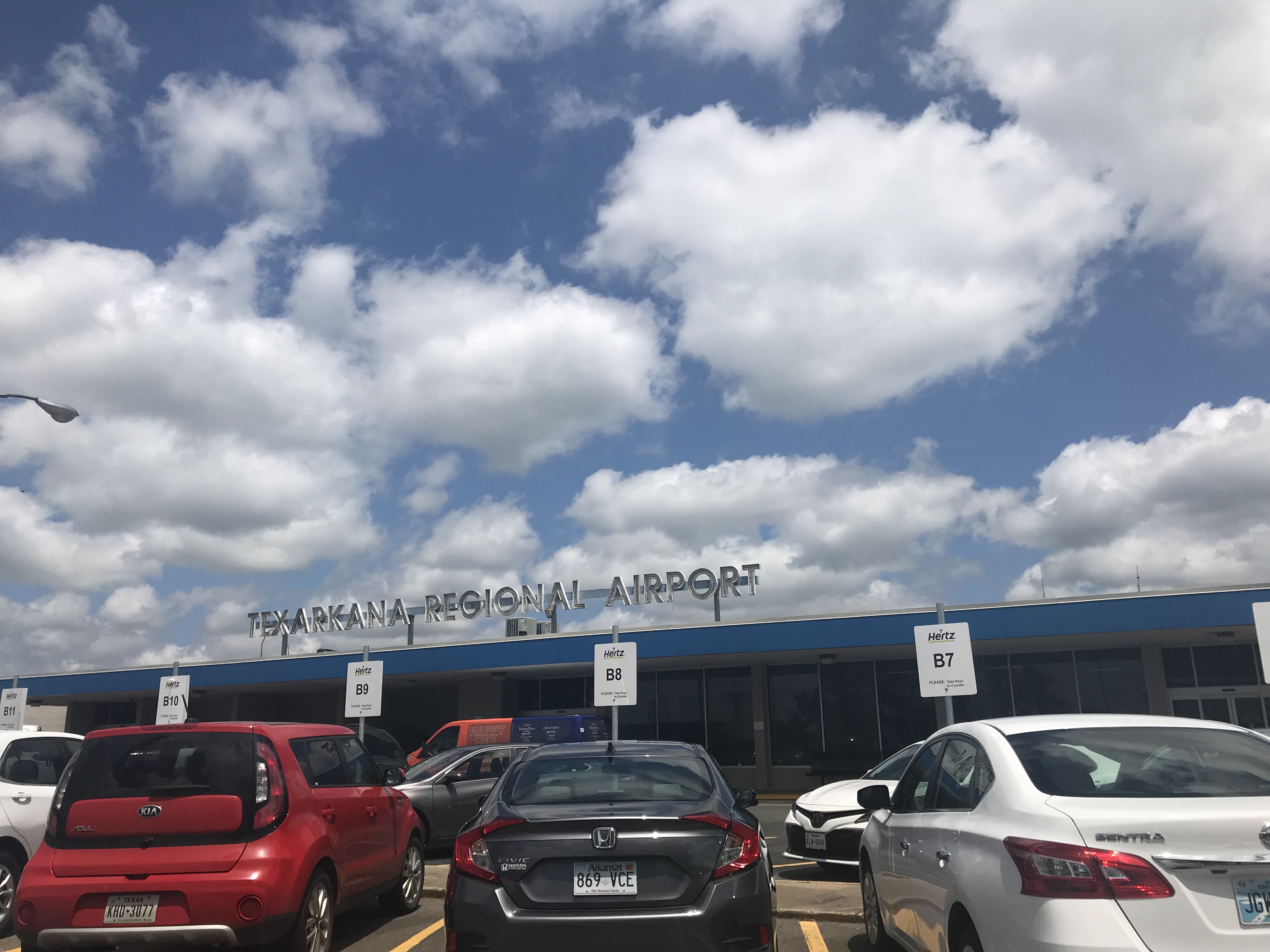 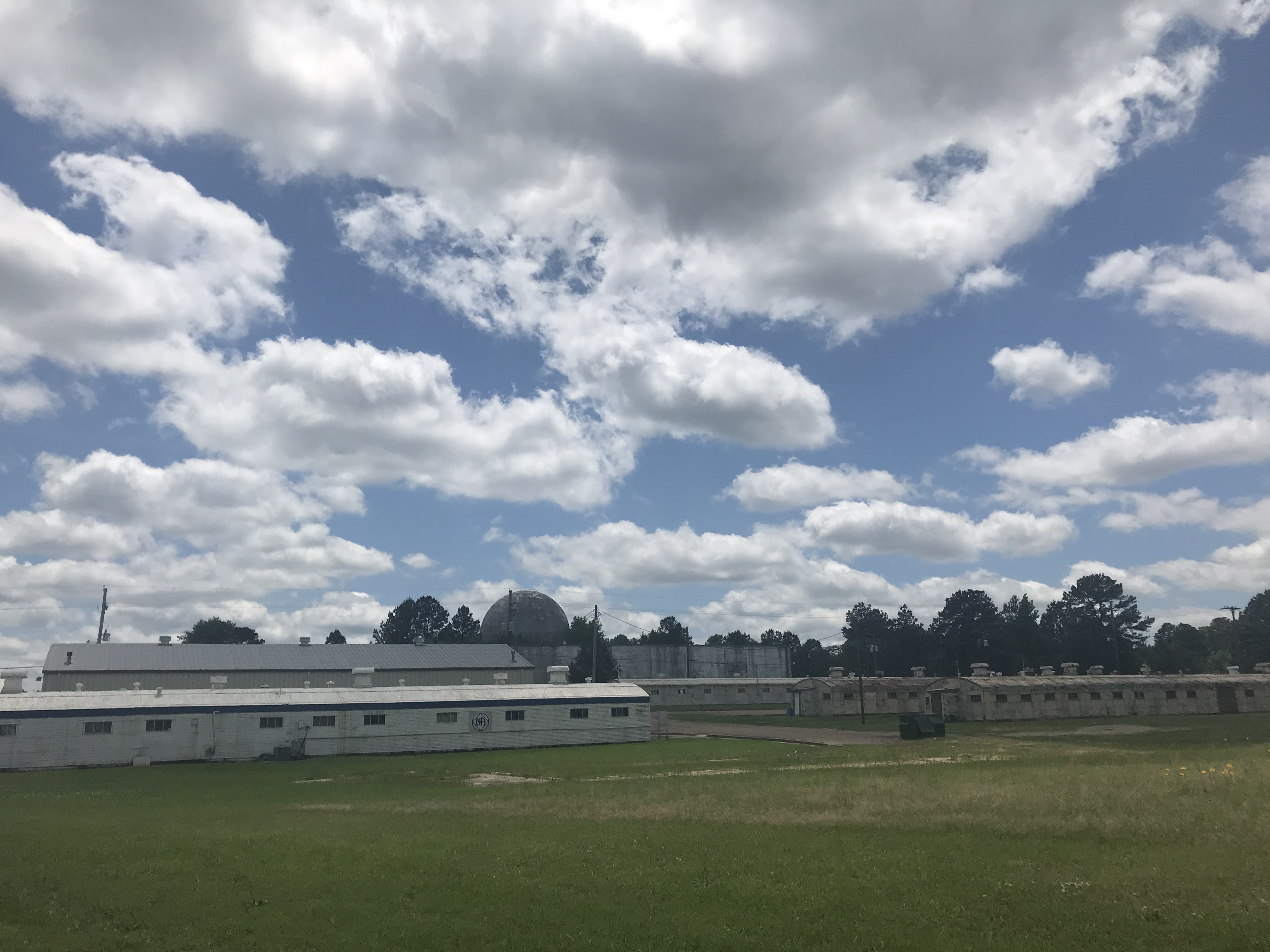 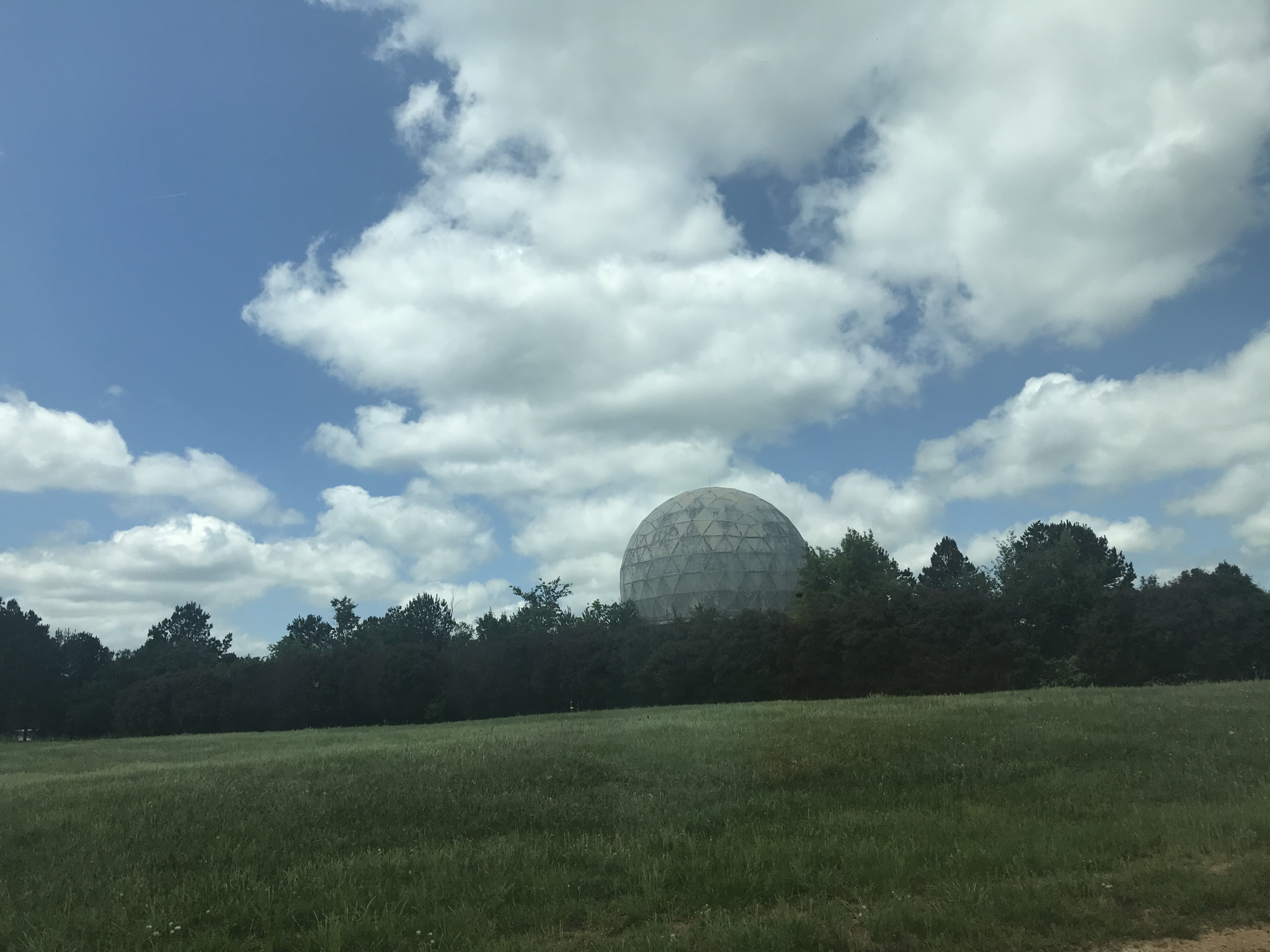 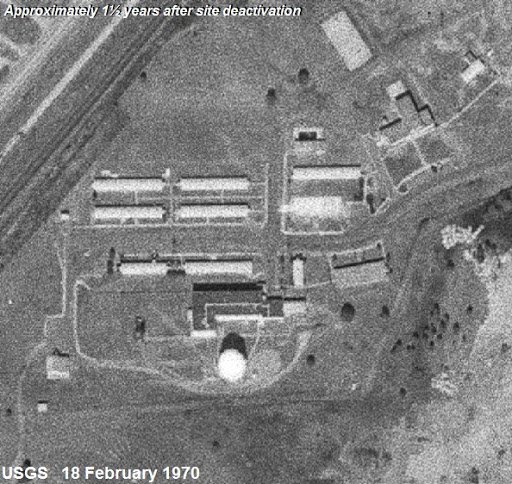 The Radome and Height Finder ( on the right). Photo by The Camden News 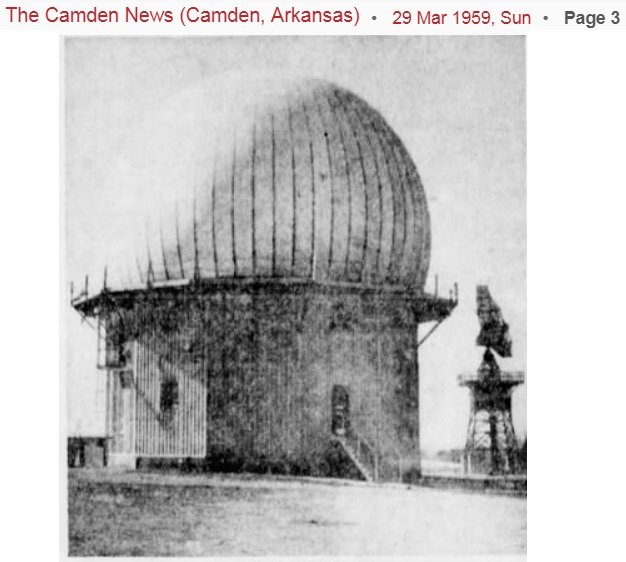 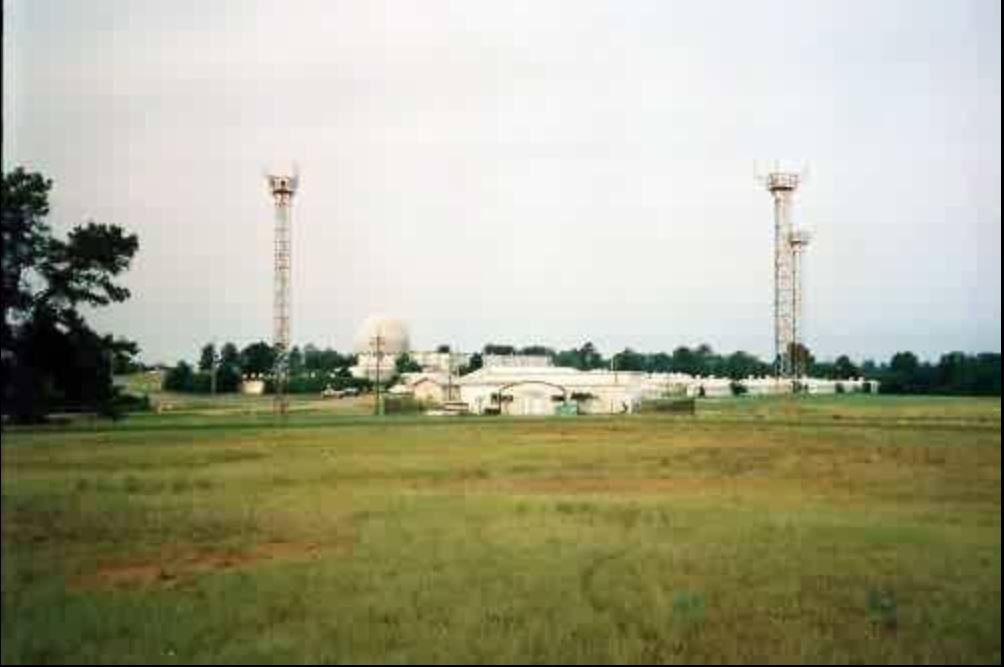 The Texarkana Regional Airport is located in Texarkana, Arkansas has a long history. In 1928 the City of Texarkana bought 190 acres of land from the Lathrop and Wheeler families. The first runways built were in 1929, but the first flight would not be until June of 1931 by American Airlines. The airport did not have paved runways or lights for flights at night until 1942. In recent years the airport has had some renovations and talks of adding a flight school with Henderson University and a $37 million passenger terminal that will be 35,000 square feet. The airport’s history expands further than just a small-town international airport.

With the threat of the Soviet Union during the Cold War, the Air Force had to protect its nuclear-armed bases. In 1955, the airport was used by the Air Force for fear of Soviets attacking during the Cold War and was renamed the Texarkana Air Force Station. The Air Force built a radar that at the time was state of the art. The radar was used to look for threats in the four state area to Barksdale Air Force Base in Bossier, La. Barksdale is a nuclear-armed Air Force Base located south of Texarkana, Arkansas. In 1960 the United States Air Force and the Federal Aviation Administration used the radar dome for military and civilian purposes. At one point there were at least 50 men stationed at there to monitor the air space in Arkansas, Texas, Oklahoma, and Louisiana.

According to The Camden News newspaper from March 29, 1959, the location in Texarkana was important because a plane could leave Siberia to enter a southern Jetstream the cross the United States at different times of the year. A Soviet plane could use the Jetstream to fly over Northern Mexico. Once they made it to Northern Mexico, they would have been able to enter the United States, making the Texarkana Radar Dome essential for safety.

The radar dome was decommissioned by the United States Air Force in 1968 when newer technology made the radar site unnecessary for security. However, the Federal Aviation Administration continued to use it for civilian purposes until 1983. Reminisce of the 703rd Aircraft Control and Warning Squadron can still be seen today. The radar dome is one of seven that still exist in the US from the Cold War.

There has been an effort to re-purpose the dome. In 2010, former members of the Air Force 703rd Aircraft Control and Warning Squadron tried to have the dome turned into a national Cold War museum. In March of 2019 the Texarkana, Arkansas City Planner, and Assistant City Planner went to the city board about putting the dome On the National Register of Historic Places.