Texarkana Country Club opened in 1914. TCC is a membership club, where members can join for a fee and enjoy all the amenities of the club. 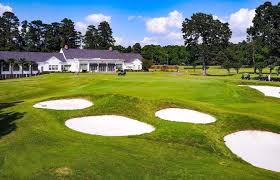 A group of 1914 Golfers that were present when the club first opened.

The Club pool is located on a beautifully groomed one-acre lot, fenced for security.

Our tennis facilities feature 2 lighted clay (Har-Tru) courts and 4 lighted hard courts, all of which are available daily. A full service Tennis Pro Shop is offered and provides an excellent view of all 6 courts from its patio and balcony. 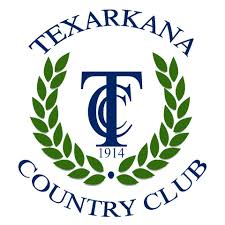 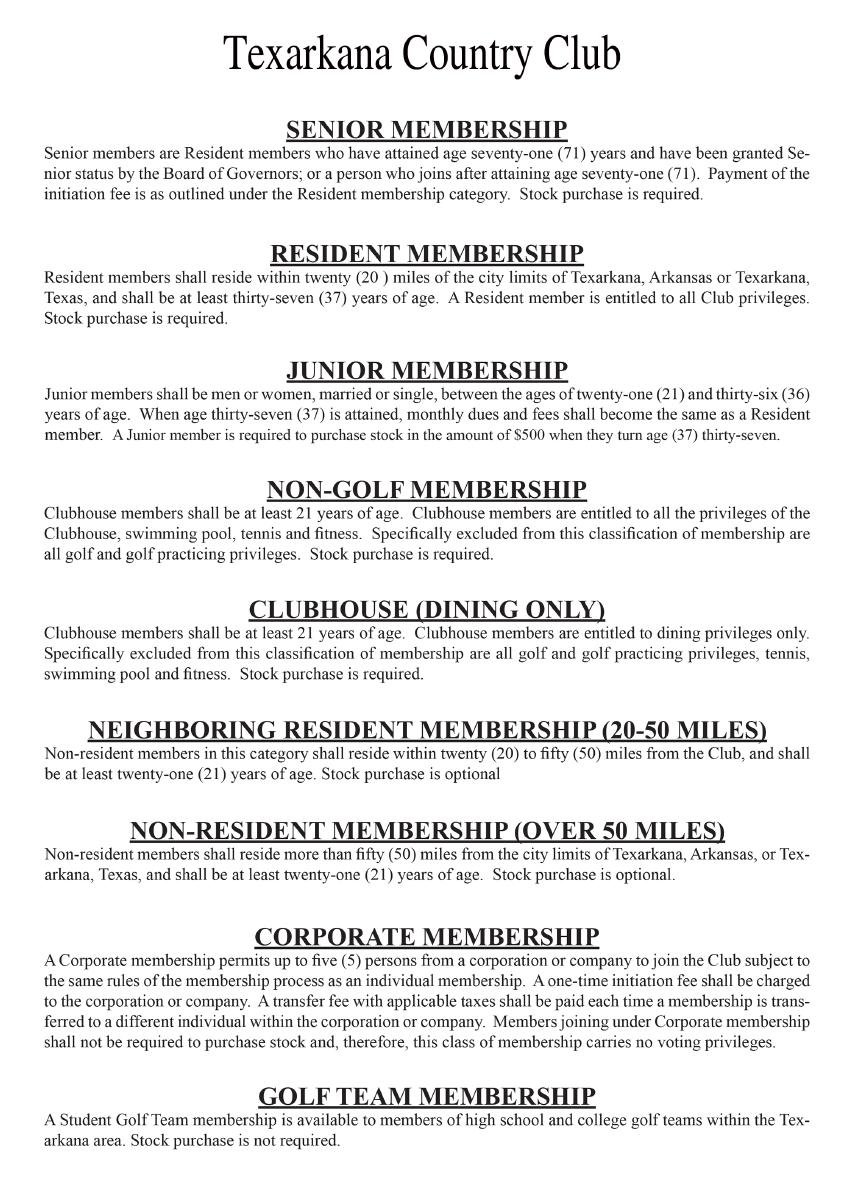 If the fairways could talk at Texarkana Country Club, they might whisper something about famous golfer Byron Nelson’s double eagle.
The spot from which he hit that remarkable shot, also known as an albatross, is marked on one of the back nine’s par 5 holes, one that runs roughly 575 yards long.
Or maybe the fairways would chatter about the railroad line that used to run adjacent to the course, the bridge that stretched all the way across the width of the pond, the deer who’ve scampered along the links or the time Tiger Woods played the course as a kid.

Texarkana Country Club began in 1914 with a nine-hole golf course with sand greens. The membership chose the prestigious architectural firm of Langford and Moreau from Chicago to design the current golf course in 1922. Mr. Langford is best known for his style of deep bunkers and sloping greens. After a renovation in the spring of 2000, the challenging layout now measures 6,935 from the championship tees but has definitely retained the flavor of its original design.To build the 18-hole course, $125,000 was needed. Additional acreage was purchased in 1923, allowing enough room for those 18 holes. To raise the money, the country club went to Edwin Frost, an original founder, at State National Bank.
The playing surfaces of the course consist of Tifdwarf Bermuda-grass greens, Zoysia tees, hybrid Bermuda fairways and common Bermuda roughs. Maintained in “tournament condition” throughout the year, TCC has hosted numerous state amateur events. Other events include the prestigious Mid-South Cup Matches, the National Youth Classic and six Ben Hogan/Nike Tour events for the PGA tour.
Highlights of the course include gentle and subtle elevation changes, a beautiful lake on the front nine, meandering creeks on the back nine, tree-lined fairways and abundant sand and grass bunkers. At one time, Hole #14 was considered one of the top eighteen holes in the country and this beautiful dogleg-right par 4 is now referred to as “The All-American Hole.”
Our cherished history includes golfing legend Byron Nelson who served as Club Pro in 1934 prior to his outstanding career on the PGA Tour. Mr. Nelson would always practice on the TCC track prior to the Masters tournament referring to it as “little Augusta” due to the many similarities between the courses. Don Murphy then served as our Club professional for 41 years and was instrumental in developing many players, the most famous being Miller Barber. Mr. Murphy was also inducted into the Arkansas Golf Hall of Fame.
In addition to golf TCC offers tennis facilities that feature 2 lighted clay (Har-Tru) courts and 4 lighted hard courts, all of which are available daily.  A full service Tennis Pro Shop is offered and provides an excellent view of all 6 courts from its patio and balcony.
The members of Texarkana Country Club have long enjoyed relaxing at the Club pool.  Adults and children alike can swim, sunbathe, or simply relax with a good book while enjoying refreshments served from the Buoy and Grille.  The Club pool is located on a beautifully groomed one-acre lot, fenced for security.

Last updated by Nicole Gilliland (Instructed by Andrew McGregor, Texas A&M University-Texarkana) on May 14th 2019, 10:14:17 am.