Just north of the busy and thriving business district of Stamford, this barn has stood since the time of the Civil War. Surrounded by open land on Strawberry Hill Avenue, the C. J. Starr Barn and Carriage House has served as a shelter for carriages and automobiles, a recreational space, and now, a monument to the agricultural history of Southern Connecticut. The property was acquired by the Sisters of St. Joseph in 1928 and restored in the 1970s.

North-Facing View of the CJ Starr Barn in 1979 by Steven H. Hirschberg as Recorded on the National Park Service National Register of Historic Places 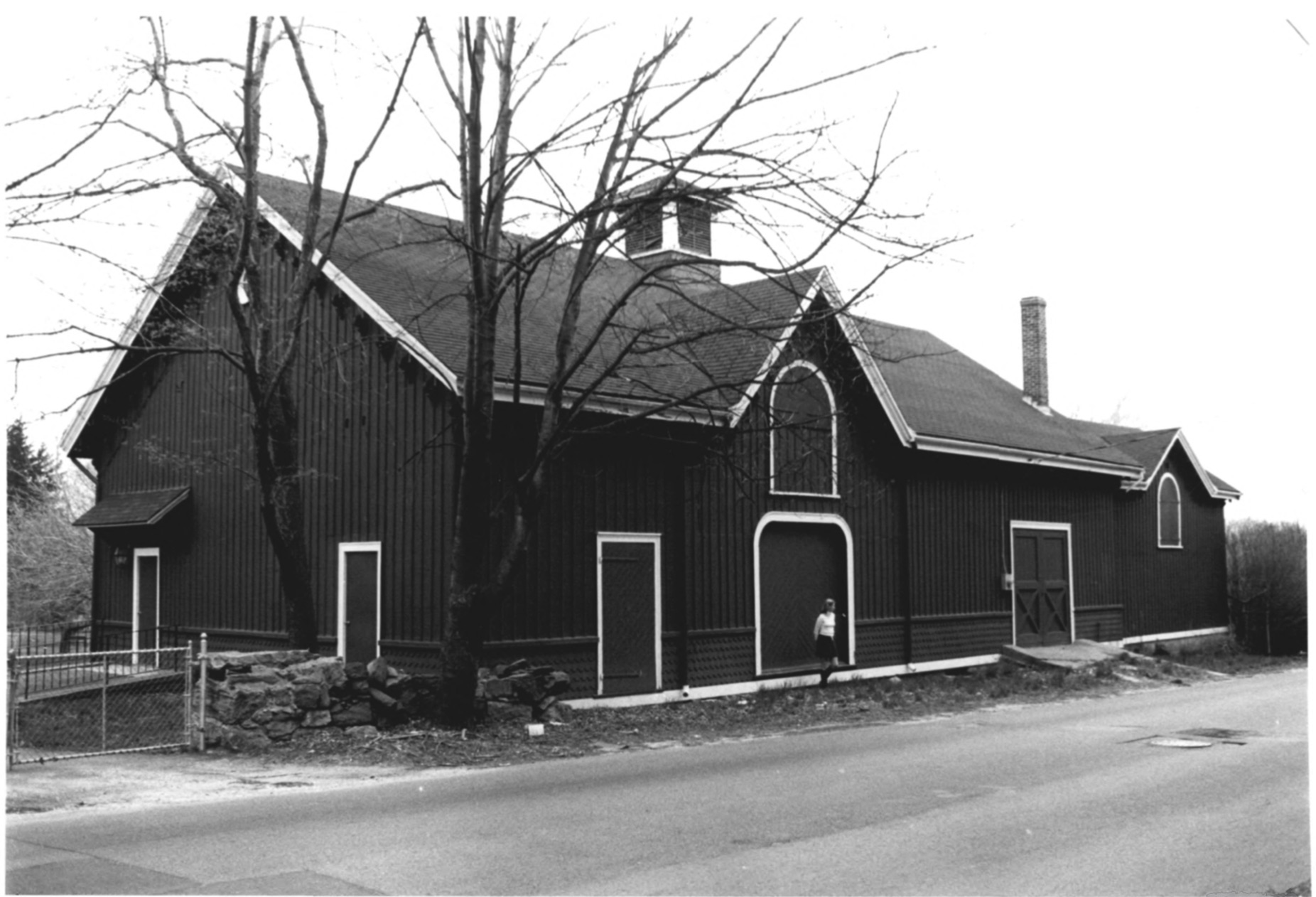 Southwest Side of the CJ Starr Barn in 1979 by Steven H. Hirschberg as Recorded on the National Park Service National Register of Historic Places 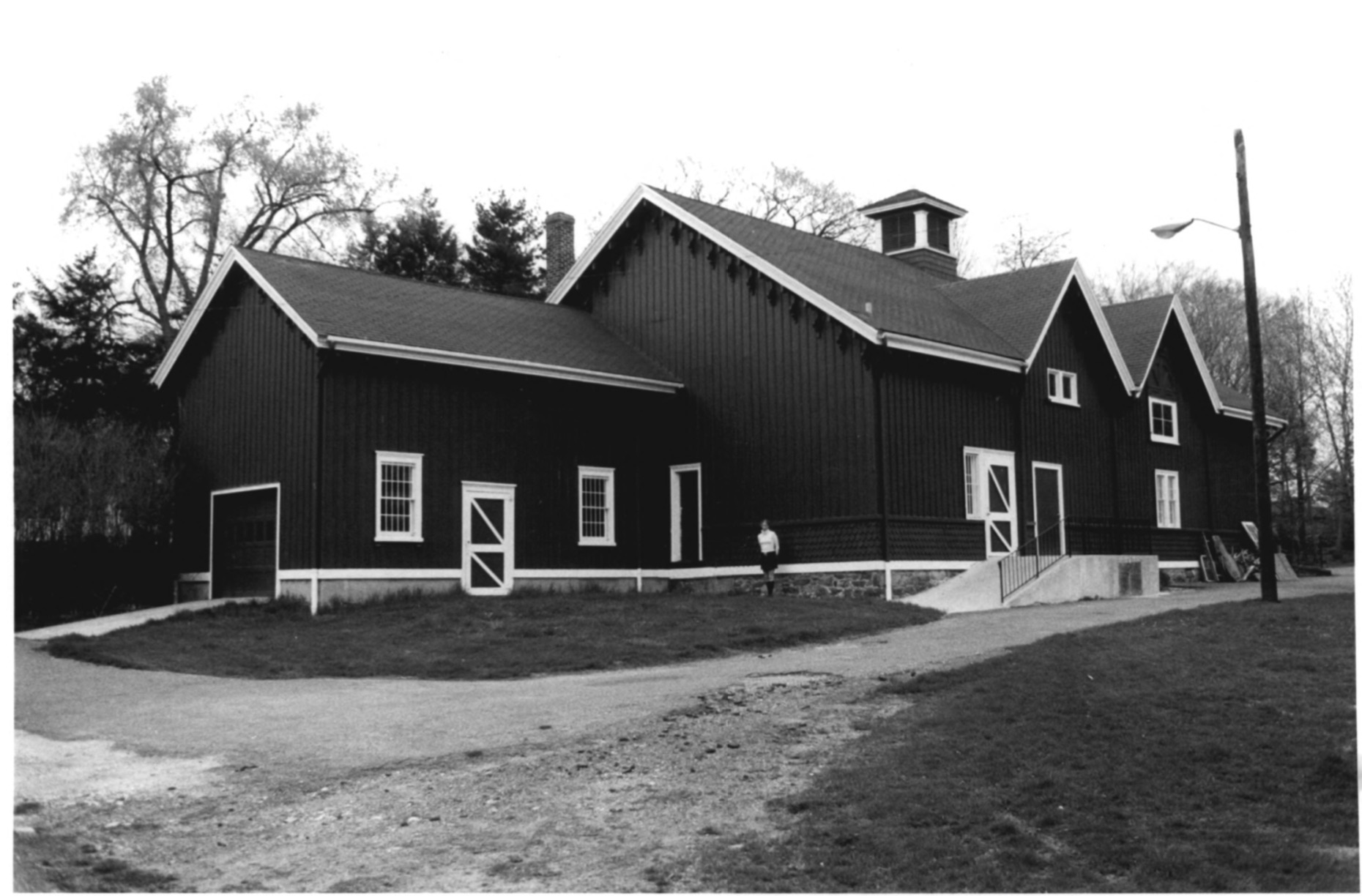 Example of Interior Modernization within the CJ Starr Barn in 1979 by Steven H. Hirschberg as Recorded on the National Park Service National Register of Historic Places 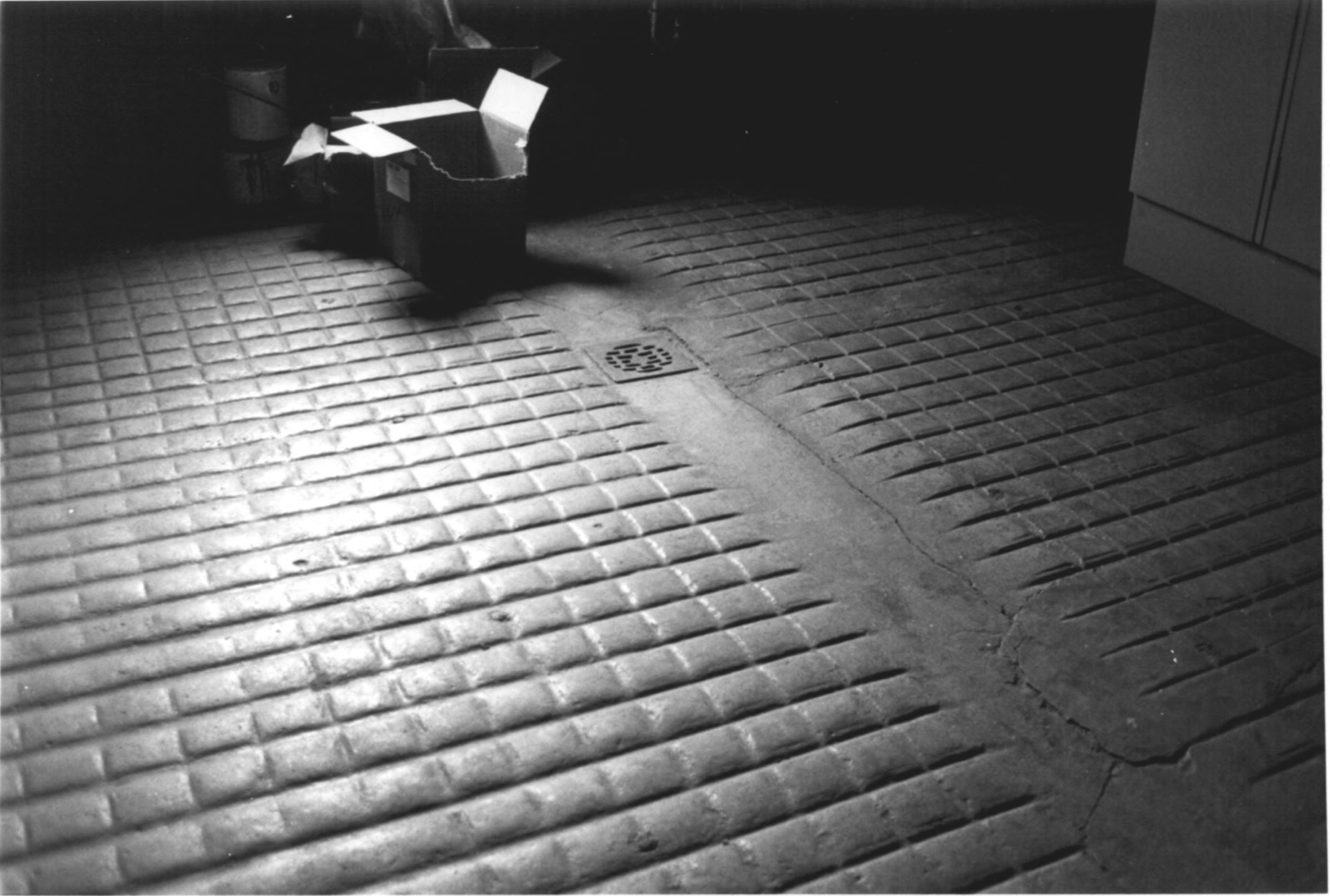 The Horse Stalls within the CJ Starr Barn in 1979 by Steven H. Hirschberg as Recorded on the National Park Service National Register of Historic Places 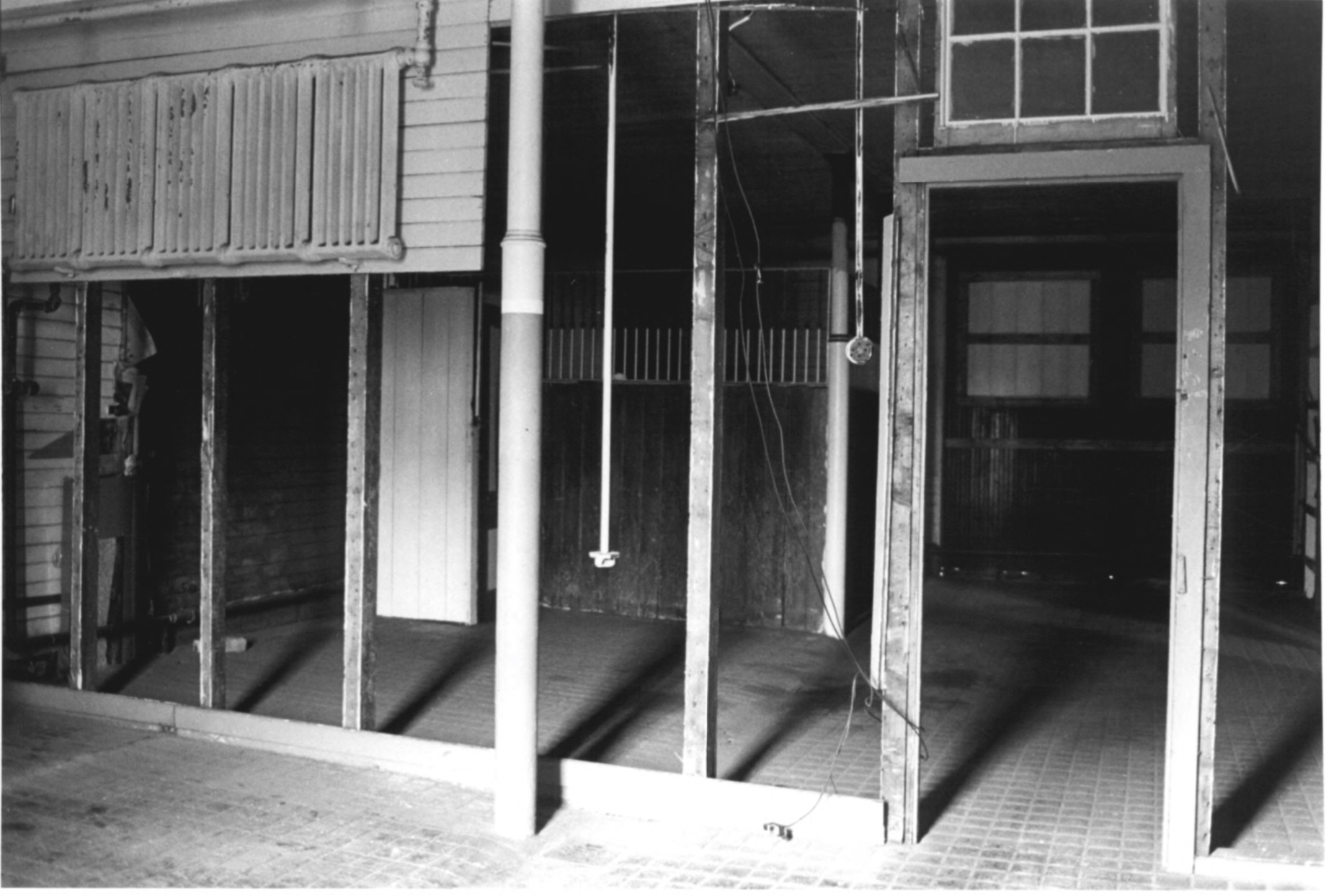 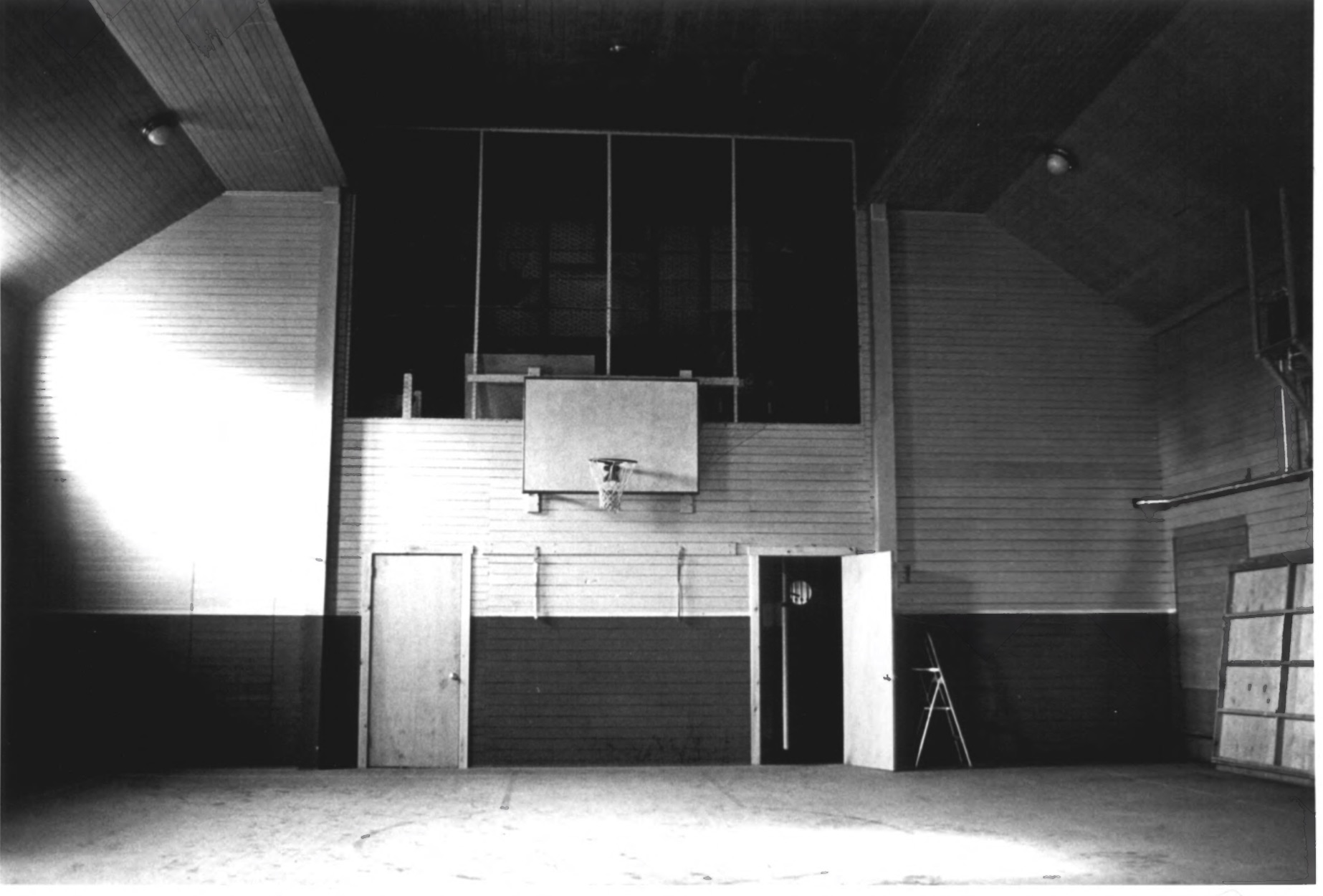 The story of the C. J. Starr Carriage House begins on March 17th of 1859, the year C. J. Starr purchased 13 acres of land north of Stamford.  By 1860, Starr had built a large Italianate Villa-style home on the land.  While the exact date of the Carriage House’s construction is not known, it was likely constructed around the same time as Starr’s home, judging by the style utilized.

The Barn and Carriage House was based on plans laid out by A. J. Downing in the 1850 publication “The Architecture of Country Houses” for a small stable.  Modifications were made to the plan; specifically, Starr’s version included the main stable structure but added an adjoined space nearly double the size of the plan laid out by Downing.

Starr owned the Carriage House until 1889, at which point the property was sold to a successful businessman by the name of Henry K. McHarg.  McHarg drastically changed the property as a whole, including the Carriage house, aiming to “modernize” the house and all structures on the property.  Many of these modernizations still remain to this day.  The cupola and wainscot were both created during McHarg’s renovations, as were a number of exits on the building.

Subsequent renovations all occurred with significant sensitivity to the age and historical value of the building.  The first major renovation to the Carriage House following McHarg’s was one undertaken by the Sisters of St. Joseph, who purchased the structure in 1928.  Their renovation project included the removal of a loft and the conversion of the larger half of the structure into a gymnasium.  Despite these additions, most of the internal and external stylings remained intact.

The second major renovation occurred in 1975, with careful attention paid to the most vital historical sections of the building.  While the 1975 renovation was the most drastic of them all visually, it did adhere to the stylings of the McHarg modernization, going so far as to include hand-made, identical shingles to replace those that had broken or rotted.

As of the 1979 documentation of the property, it was in fantastic condition, allowing Stamford locals and visitors alike to see a picture-perfect representation of wealthy, rural, Connecticut style and tastes from the 19th century into the early 20th century.