The largest auditorium constructed for African Americans in Mississippi, Carnegie Auditorium was completed in 1923 and was a centerpiece of Mississippi Industrial College until it closed in 1982. Founded in 1905 by the Mississippi Conference of the Colored Methodist Episcopal Church, this former 120-acre campus was once the home to The Mississippi Industrial College. The college was built across from Rust College, another HBCU (Historically Black Colleges and Universities) that focussed on the liberal arts. This college offered training in fields ranging from agriculture to mechanical arts. Facing declining enrollment, the alumni acted to save the campus in the 1970s. As part of this effort, the college was added to the National Register of Historic Places in 1980, just two years before the school closed its doors for good. Rust College has acquired the campus buildings and hopes to preserve and repurpose these structures.

Carnegie Hall has been the centerpiece of preservation efforts 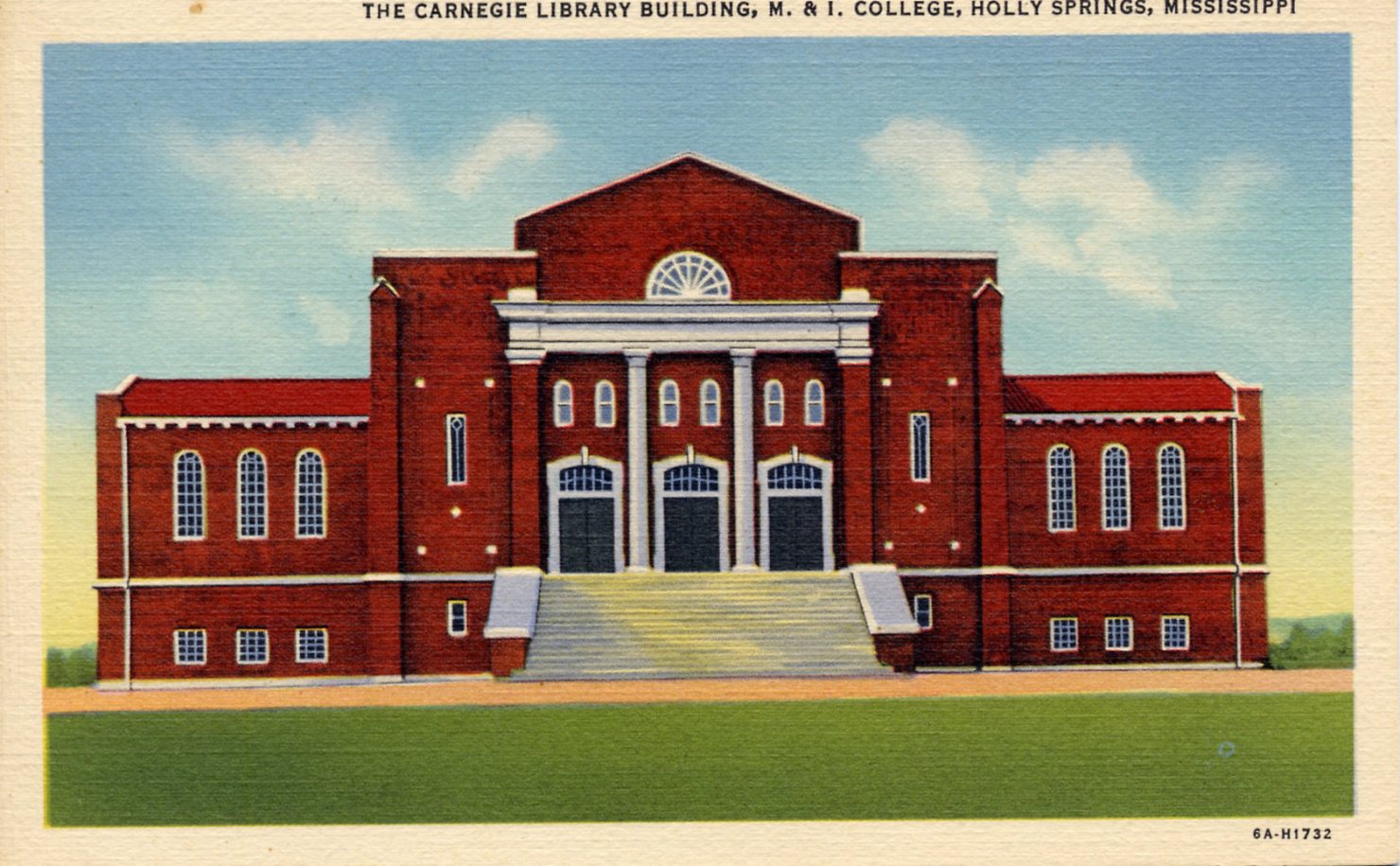 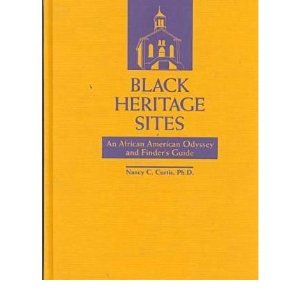 Catherine Hall in present shape. This was one of the earliest buildings of the Mississippi Industrial College 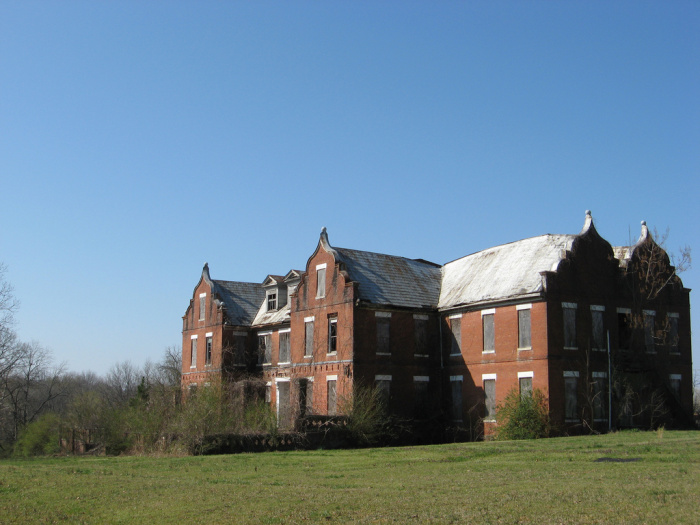 Established in 1905, this small college provided education and training to generations of African Americans living in Mississippi. In addition to training for careers in mechanical arts and agriculture, the school offered a variety of programs that trained children from preschool to college level with an emphasis on theology, technical training, and music. Over the years, the college curriculum changed with more courses in business, teaching, and liberal arts.

The school consisted of five major buildings, Catherine Hall, Washington Hall, Hammond Hall, Carnegie Auditorium, and Davis Hall (gymnasium). After the college shut its doors in 1982, the campus has since then been bought by the neighboring college, Rust College. The neglected buildings have become a project for a rehabilitation program through several Mississippi funding sources.

In 1980, the campus was listed as a historic district on the National Register of Historic Places. This historic landmark, which was first founded by the Mississippi Conference of the Colored Methodist Episcopal Church, has now become a focus of preservation.

This walking tour begins at the former campus of Mississippi Industrial College. the Ida B. Wells-Barnett Museum, and several historic homes before making its way to the downtown area with stops at art galleries, additional museums, and historic buildings. The tour concludes at the former home of the Chalmers Institute, a boys school located in a building that was constructed in 1837.