Originally 52 acres in size, Beulah Cemetery was established in 1884 by a fraternal order called the Vicksburg Tabernacle #19 Independent Order of Brothers and Sisters of Love and Charity. These Vicksburg natives purchased the land for $1000 in hopes of giving local African Americans a final resting place. Since then, the cemetery has decreased to only 14.5 acres. However, it does contain the graves of over 5,500 of the most prominent African Americans of Vicksburg history and is one of the few remaining historic African-American sites in Vicksburg. The cemetery was added to the National Register of Historic Places in 1992 for its important to the local African-American community. It is located at the end of Martin Luther King Jr. Boulevard in northeast Vicksburg.

Beulah Cemetery was established in 1884 as a final resting place for local African Americans. 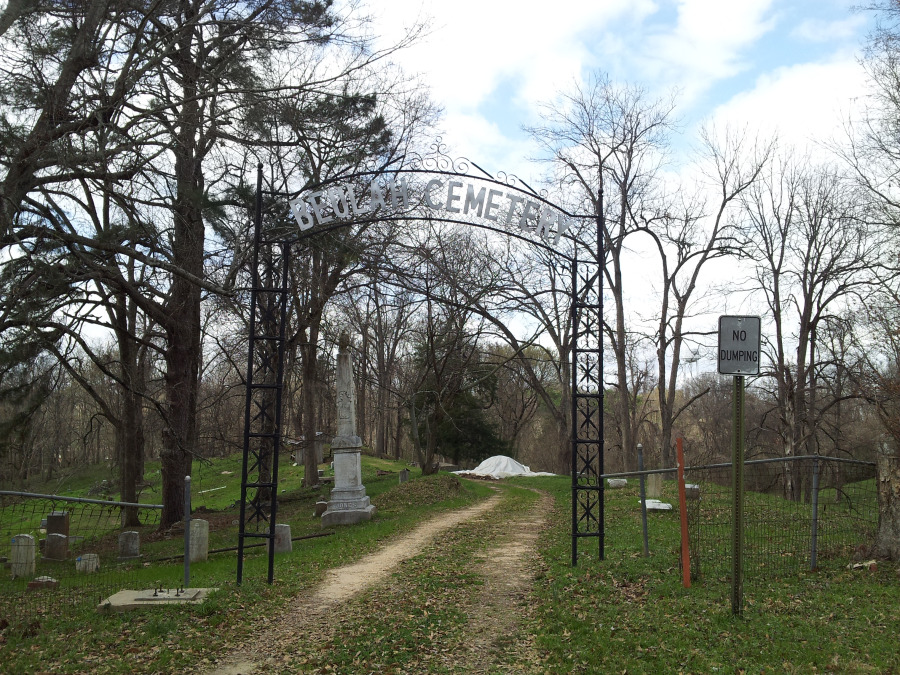 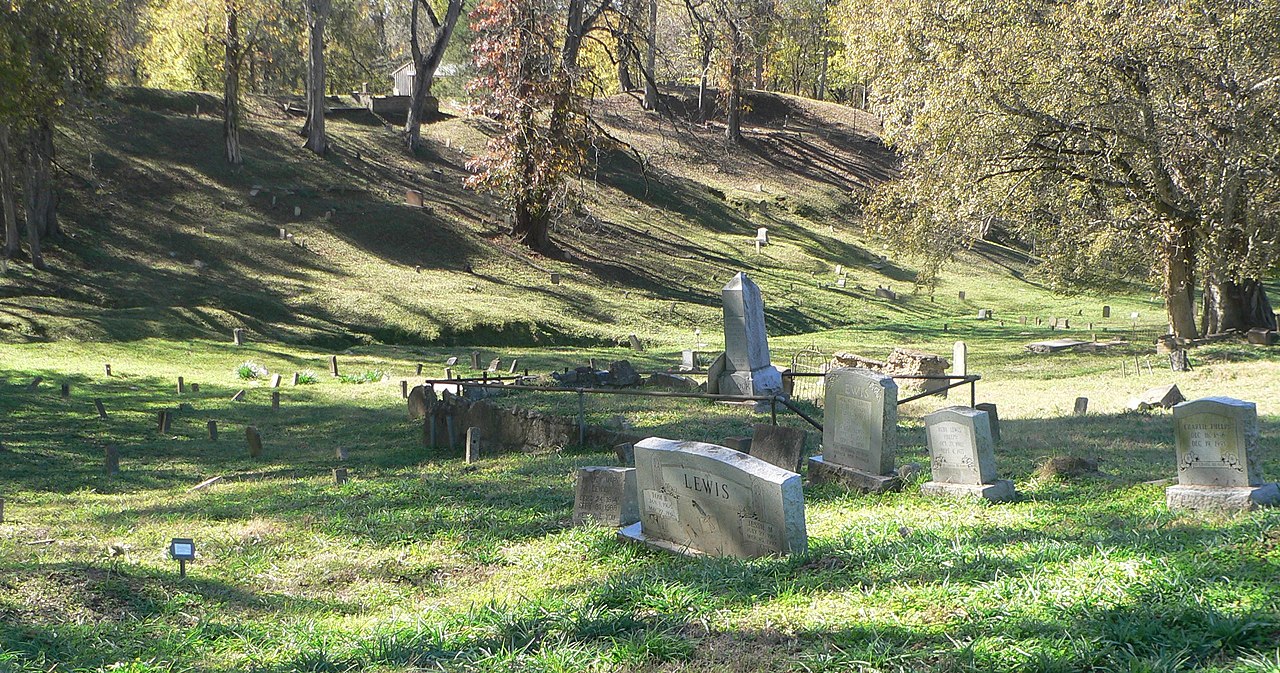 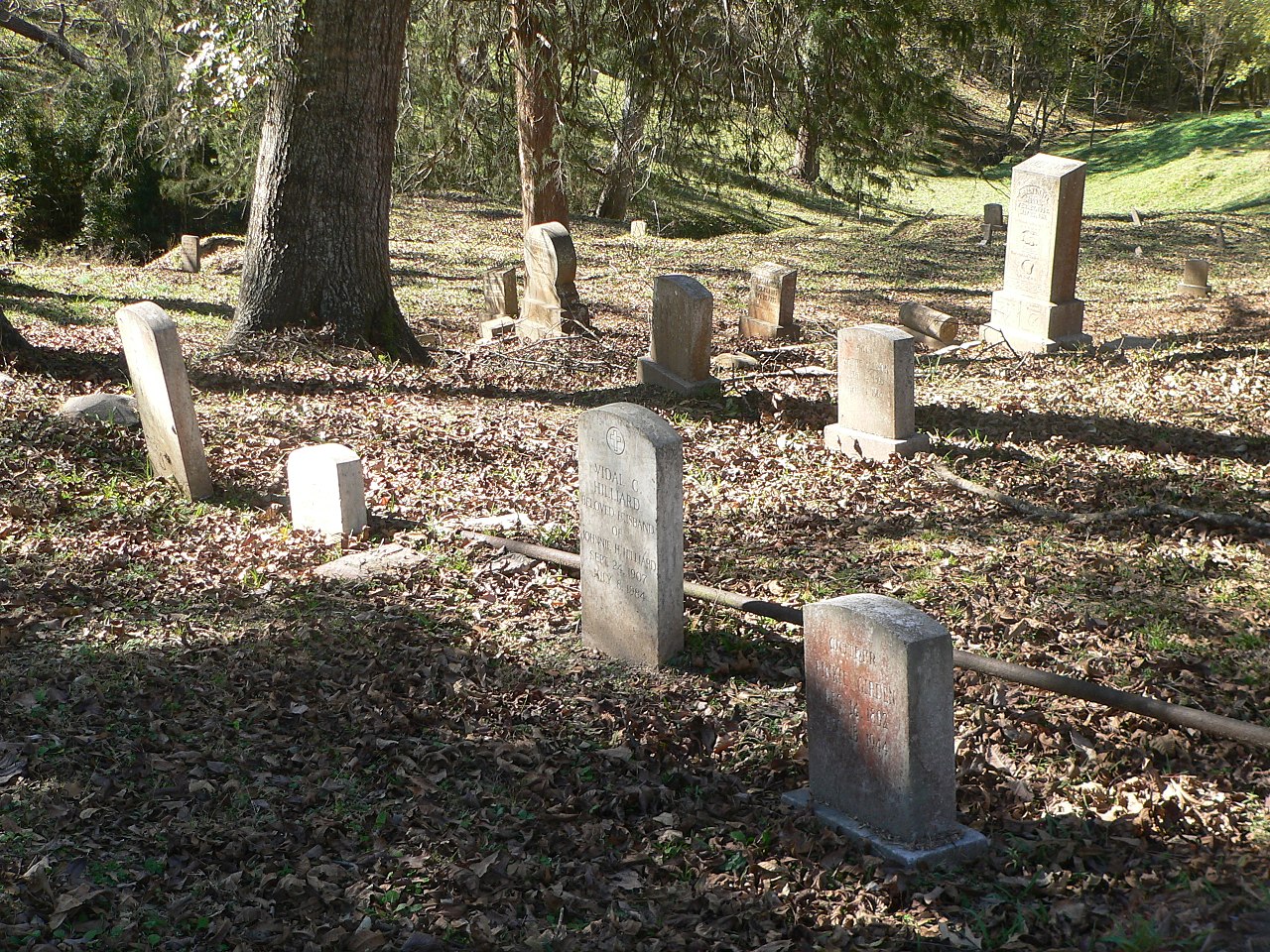 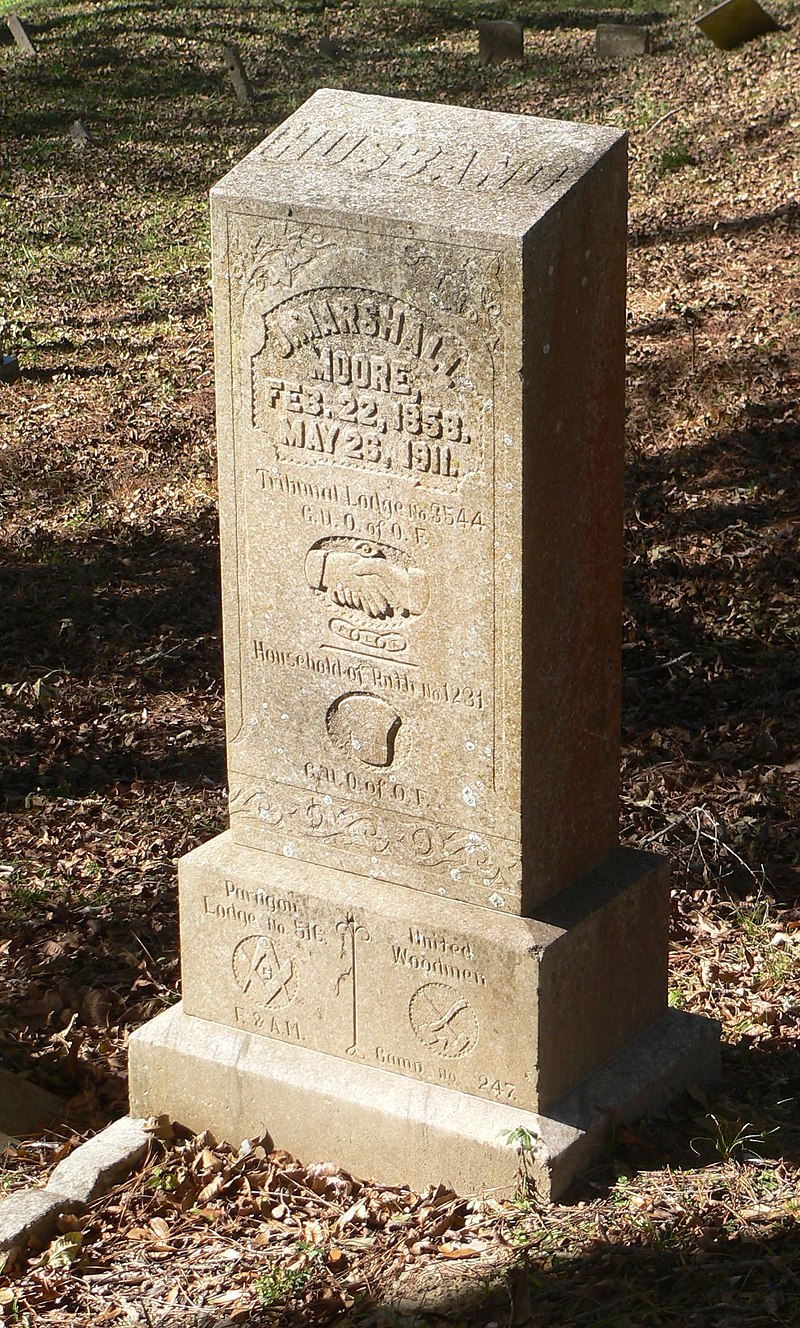 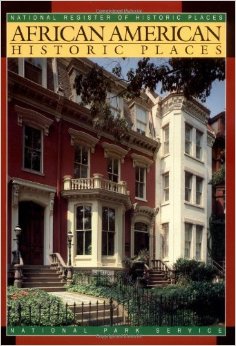 Before this land was purchased in 1884, African American families had to bury their loved ones in church cemeteries or on private lands. The purchase of this land meant a final resting place that families could share and call their own. When the Vicksburg Tabernacle #19 Independent Order of Brothers and Sisters of Love and Charity purchased this land, they were creating a final resting space for generations of families to come. The most prominent citizens of Vicksburg were buried here; citizens that had risen above the color line and became the first African American worker in a certain position, such as the first Black postal worker in the city of Vicksburg or owners of local Black funeral homes.

In the 1950s, a chain link fence and archway were added to the cemetery. After nearly 60 years of the archway lying on the ground, a local community college restored the archway to its original status and since then the archway has remained visible to the public. The Beulah Cemetery Restoration Committee is a committee that has dedicated itself to preserve and maintain the cemetery. Two main roads accompany the cemetery, giving visitors access to drive through and look for their ancestors' tombstones and experience a glimpse of history.