The College for Women was established as a branch of Western Reserve University in 1888 as a center for women’s education (a counterpart to Adelbert College). It was the fifth separate college for women in the United States. It was renamed in 1931 to honor Flora Stone Mather, a Cleveland philanthropist at the turn of the century who was heavily involved in charitable work benefiting women and children, who had contributed significant attention and funds toward the College's success.The Flora Stone Mather College for Women had an undeniable impact on the advancement of countless women before a time when women’s independence and pursuit of education was not so commonplace. The campus, now commonly known as Mather Quad, is part of the modern-day Case Western Reserve University. It is comprised of five main buildings: Mather Memorial Building, Harkness Chapel, Clark Hall, Haydn Hall, and Guilford House. While each of these are architecturally distinct from the others, they share many Gothic Revival details and characteristics, making the campus a visually cohesive environment. Guilford House was designed by local architects Coburn and Barnum, Clark Hall by Richard M. Hunt, and Mather Memorial, Harkness Chapel, and Haydn Hall were all by the noted Cleveland architect, Charles Schweinfurth. 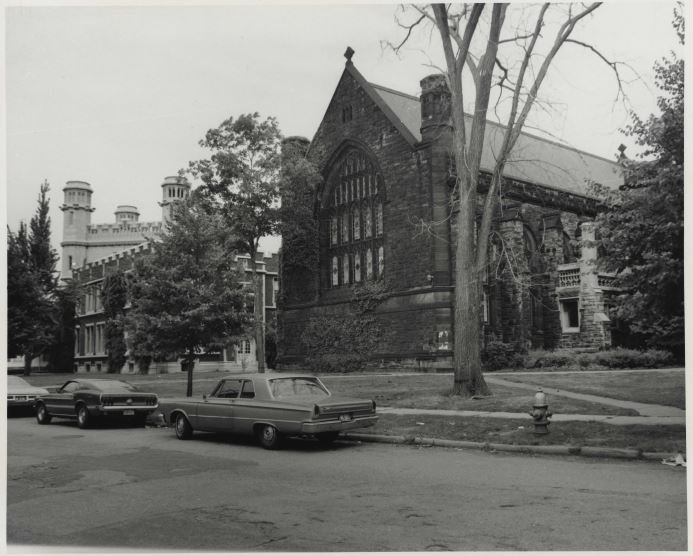 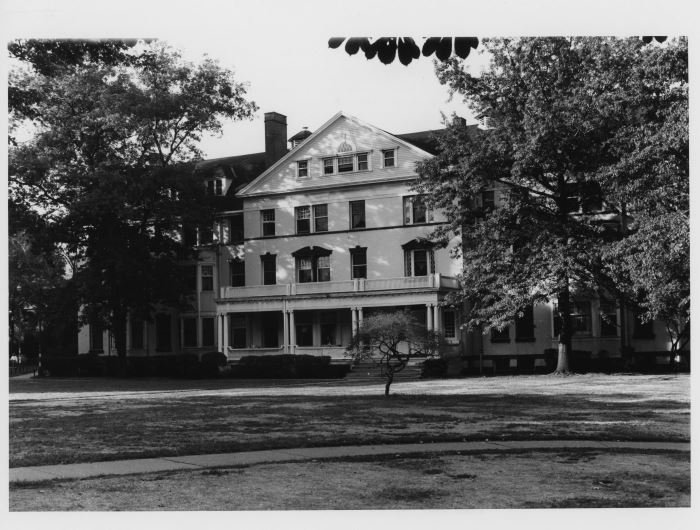 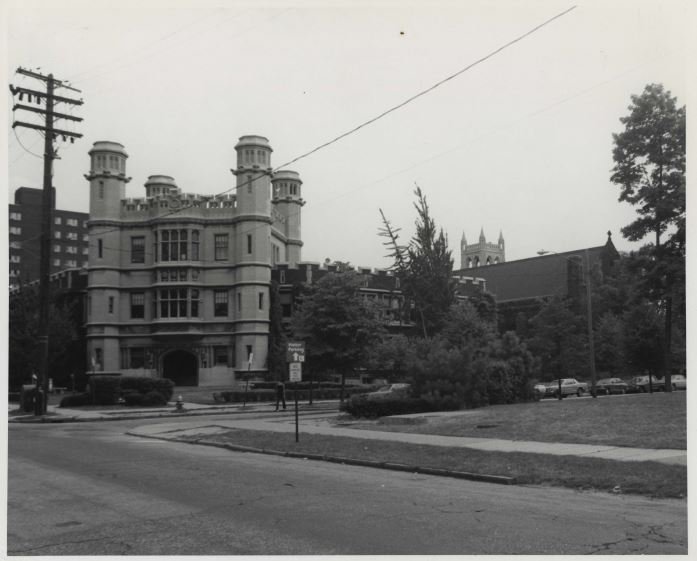 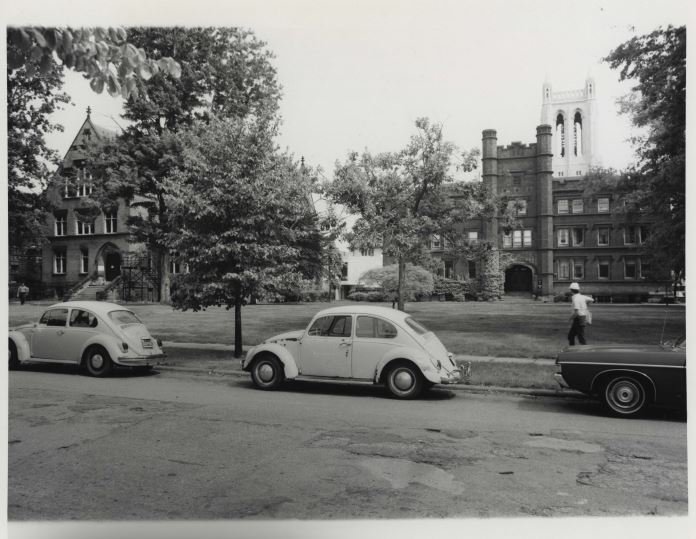 Did You Know: Flora Stone Mather College for Women. The Daily, Case Western Reserve University. May 14, 2018. Accessed May 07, 2019. https://thedaily.case.edu/know-flora-stone-mather-college-women/.