One of the trains visitors can ride on. 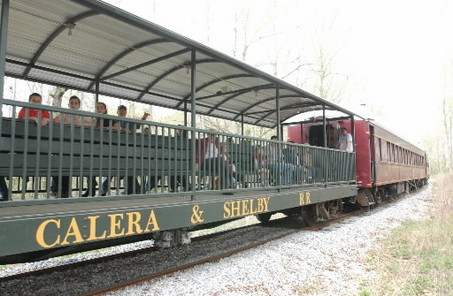 One of the locomotives. 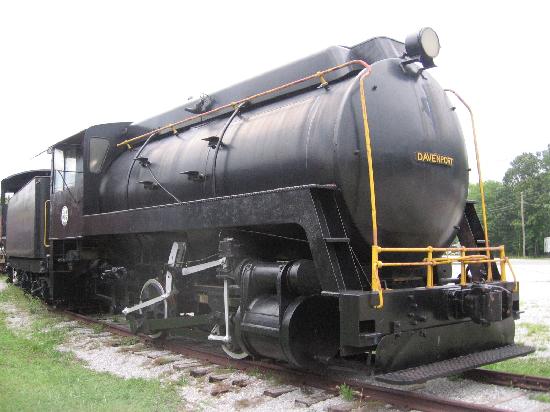 The Heart of Dixie Railroad Museum houses a range of locomotives, cars, and other railroad equipment dating from the 19th century to the 1950s. There is also a heritage railroad and a steam engine locomotive that visitors can ride on during special times of the year. These are pulled by the original locomotives.

Today, the Heart of Dixie Museum features 40 pieces of rolling stock, including passenger cars, crane cars, and cars once used by the U.S. Air Force Strategic Command as part of its rail-based Peacekeeper Mission .1 The museum is located in an original translation that has been restored to give visitors an idea of the past. After departing the station, the train excursions travel along railroad beds dating back to 1891--the prime time of the iron and steel industry in Alabama. This fall, a steam locomotive will return to service.