Built in 1830 before the founding of Moundsville, the Bushrod Washington Price House was one of the town's original farmhouses. It stands in what was once Elizabethtown and is an example of Greek Revival architecture. Its original owner and namesake served on the House of Delegates for the state of Virginia as did the home's later owner, James L. Burley. The building was added to the National Register of Historic Places in 1995.

View of the home's exterior 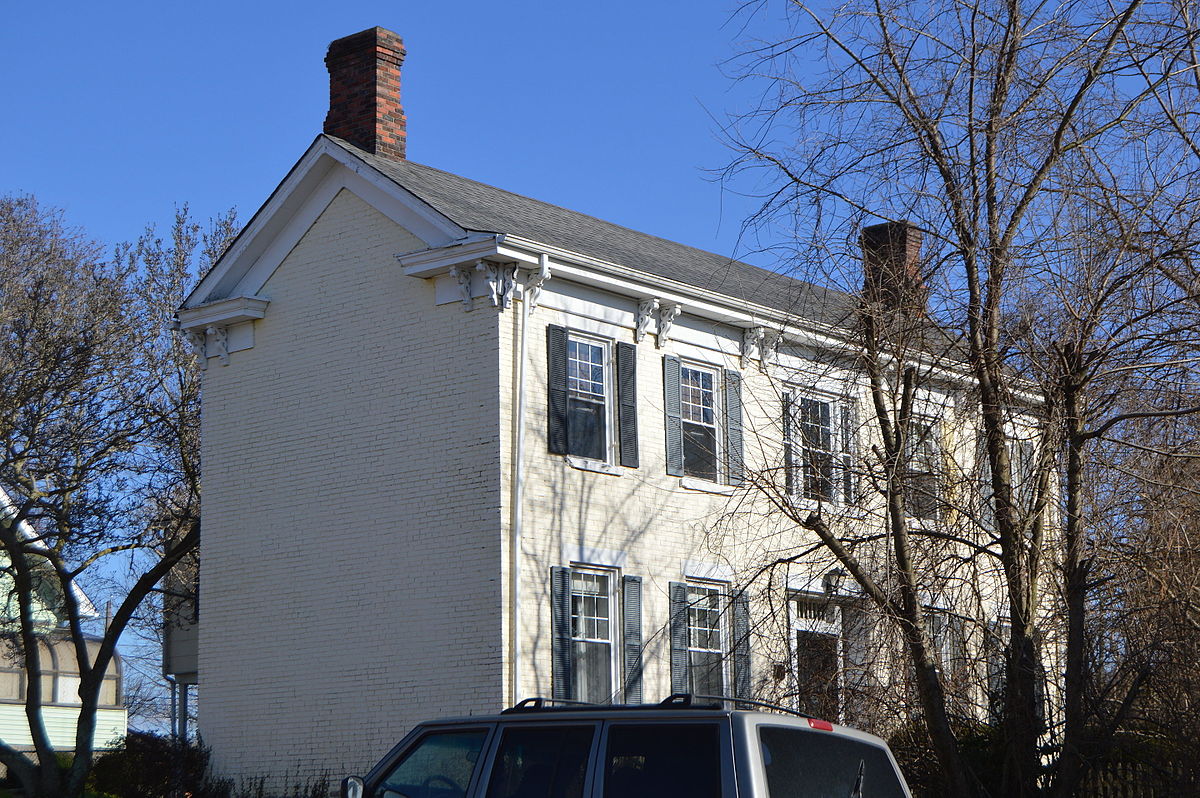 The Bushrod Washington Price residence was one of the earliest farms on the eastern side of what is now Moundsville, WV. The home was built in the Greek Revival style for Washington Price in 1830. An L-shaped plan opens the home to the street with several bay windows. The home has undergone several additions and updates since its construction. Most renovations to the home were done on the exterior, leaving the interior largely in original condition. The home's hardwood floors and one of the fireplaces were replaced in the 1930s, around the same time that many of the exterior changes were made.

Bushrod W. Price himself was a State Delegate who contributed to the development of the region. His father, George Washington Price worked as a supervisor between Washington, PA and Wheeling, WV along the historic National Road. Price died in 1820 when his son was just 12 years old. His son was sent to live with an uncle, William Price a Delegate from his county to the General Assembly, in Maryland. Bushrod was raised by his uncle and stayed in the area until William died in 1829. Bushrod then moved into his Moundsville home after marrying his cousin, Isabella Price. The couple would have 5 children.

Just two years after moving to the area, Price served on the Council of Trustees in what was then Elizabethtown settlement. Elizabethtown would not be joined with the neighboring Moundsville until 1866. Price was elected to the House of Delegates in 1852, meaning he took frequent long trips to Richmond. After Price died in 1903, his grandson, James L. Burley inherited the home. Burley would himself be elected to the House of Delegates and served to non-consecutive terms in office.

In 1929, the property was sold to the Ericsson family who would make most major change's to the home. The farm had been divided frequently over the years, leaving less farmland around the home. The property continued to be passed down or sold over the years. In 1995, it was added to the National Register of Historic Places both for its architecture and its connections to former state Delegates.